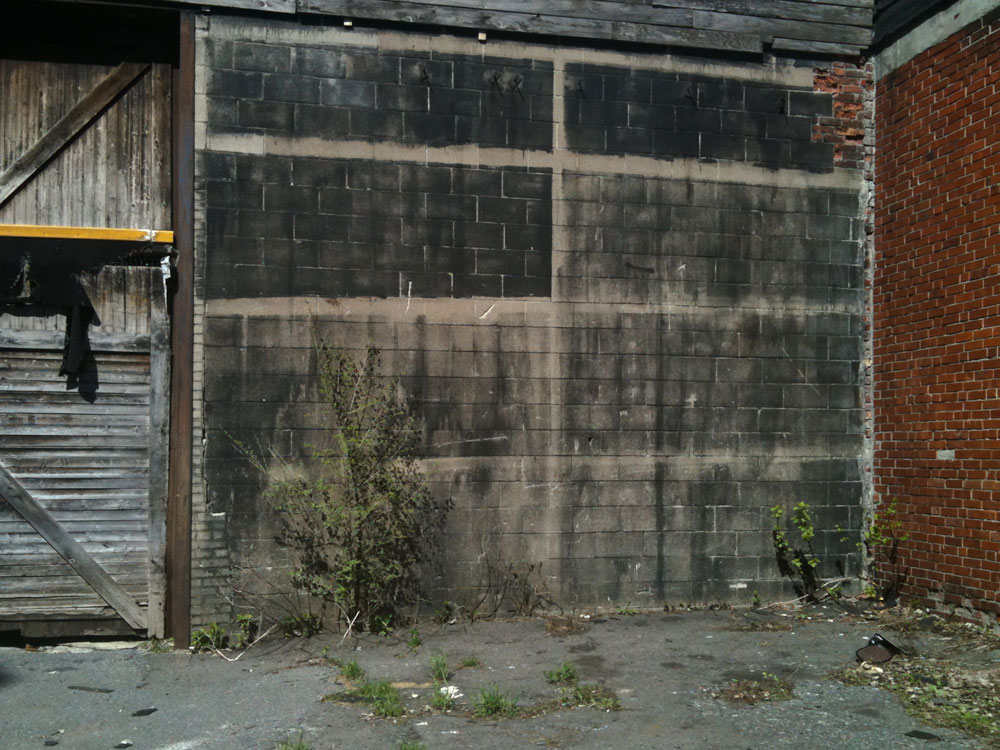 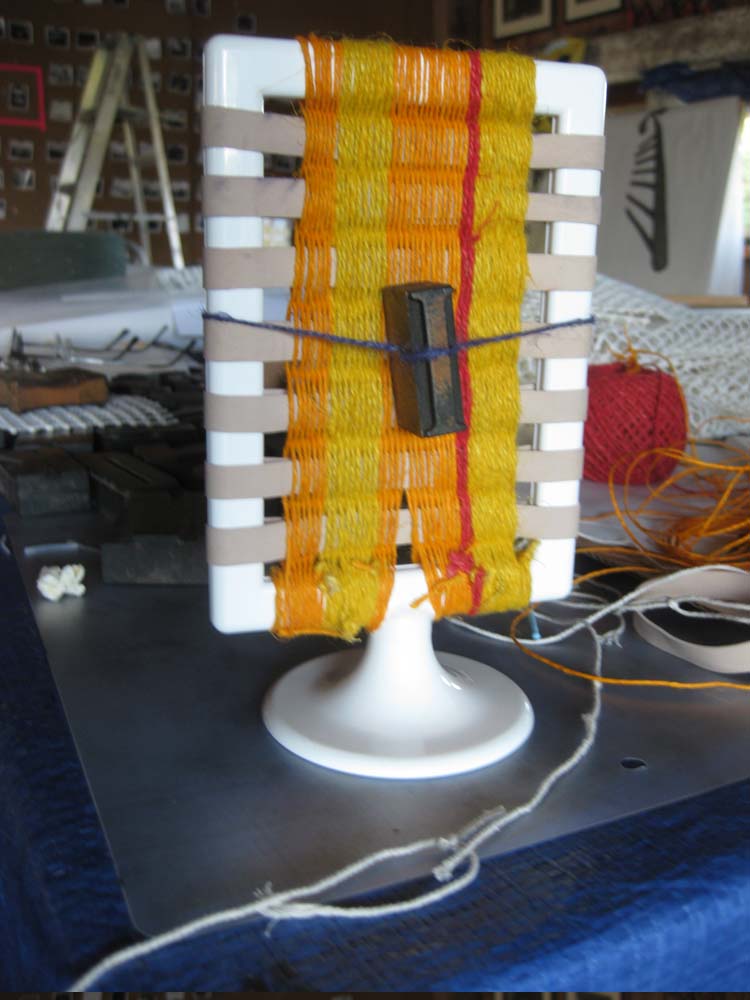 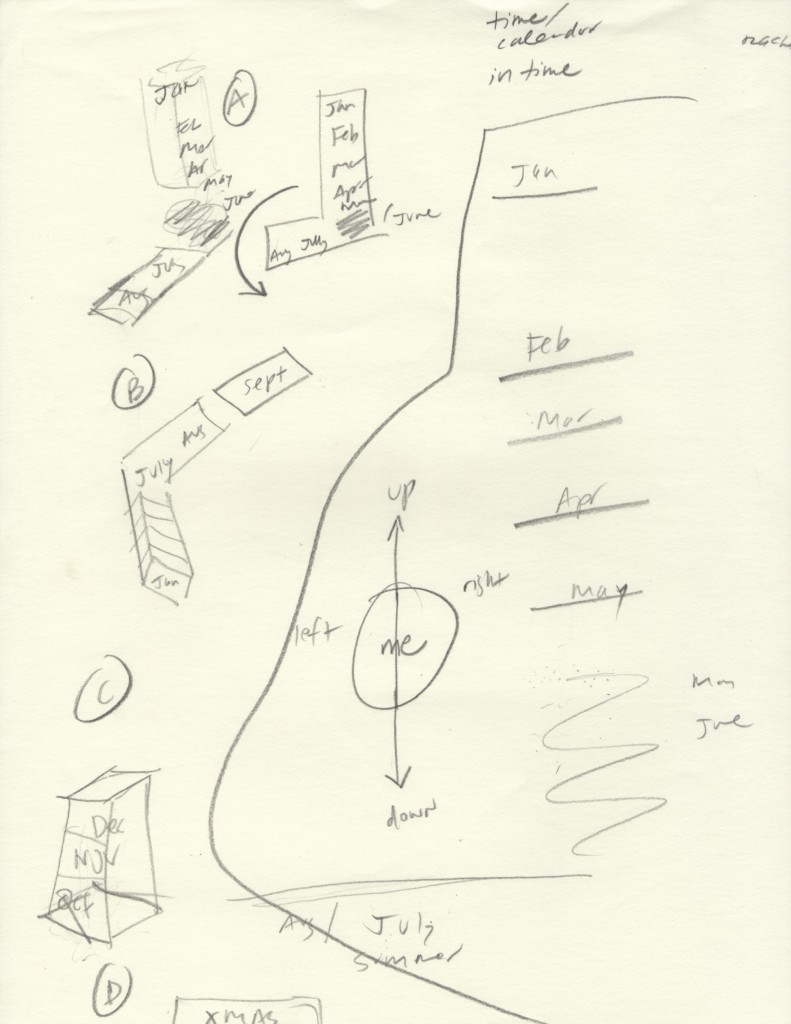 In anticipation of DesignInquiry’s DesignCities gathering in Detroit, our first DesignInquiry mooøºoƒoO0ö0oo€oooooooo0ºº0oc of 2014 is devoted to the Motor City.  Join us on Google+ on Thursday, February 13th from 8-10 pm EST for a Miniature Open Outrageous Ordinary Offbeat Obambulatory Online Conversation that promises to jumpstart, rev up and maybe even lubricate DI’s winter inquiry, which begins a week later.  Our conversation is prompted by these words on the topic of DETROIT, and augmented by a library full of readings, reports, and videos that we’ve compiled on Zotero.  If you are interested in joining the  mooøºo…º0oc on the 13th, just let us know and we’ll send you an invitation to the Detroit Group Library.  Read or watch whatever intrigues you–and then join the conversation on the 13th.