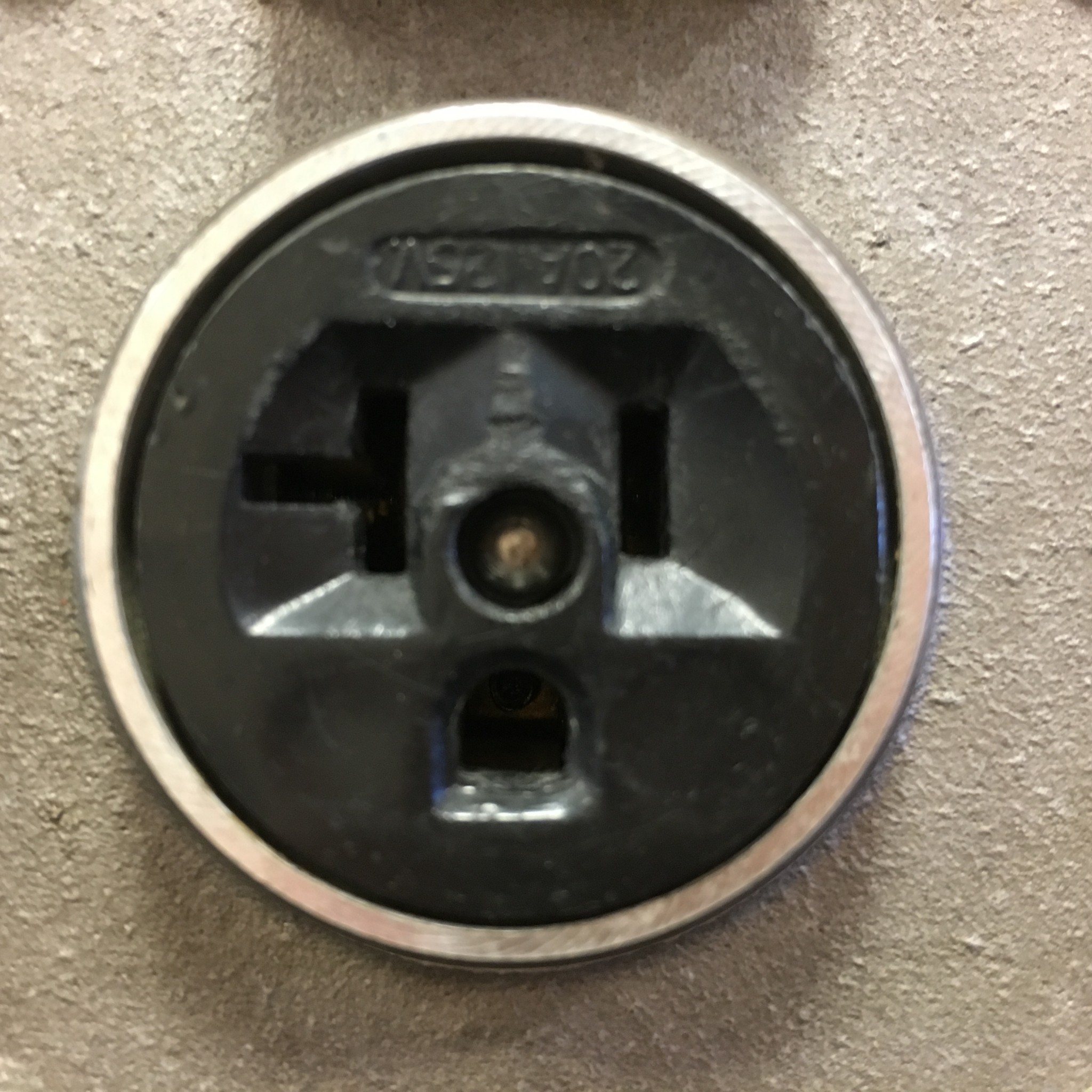 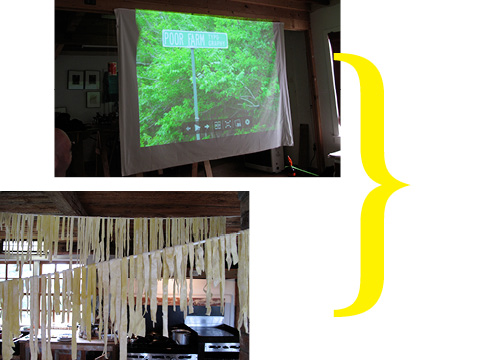 There exists no universally accepted taxonomy for classifying typefaces. The most commonly known systems include the Thibaudeau Classification,[1] Vox-ATypI,[2] and British Standards for Type Classification.[3] Each of these systems privilege Roman over Display types, which prevents any of the systems from adequately dealing with the range of ornamented types produced during the nineteenth century. While these accepted systems tend to narrowly frame the range of types classified, new systems including the PANOSE system [4] strive toward universality. Catherine Dixon, who developed a system for classifying the typographic holdings of the Central Lettering Record at Central Saint Martins College of Art & Design, observed that “part of the general malaise affecting classificatory discussion can be attributed to the temptation to think about the subject universally. Criteria for the scope of the ideal system are too often set out with suggestions based on a perceived need to always be inclusive…”[5]

The process of organizing the styles of this period is complicated by the widespread pirating of type designs during the late 19th century. The pantograph, while fundamental to the mass production of wood type, also made it easy to copy a competitor’s wood type by using the type itself as a pattern, subtly modifying the resultant copies to sell as ‘originals.’ While copying created a great proliferation of wood type designs it facilitated the blurring of the distinct visual characteristics inherent to a particular style.

The two primary texts on the history of 19th century typography are Nicolete Gray’s Nineteenth Century Ornamented Typefaces first published in 1938 and Rob Roy Kelly’s American Wood Types 1828–1900 first published in 1969. Both Gray and Kelly constructed narratives that chronologically related type-form progression during the 19th century. They also defined the styles of this time period in different ways. Gray divided types based on the “essential nature of these type faces”[6] into three categories: Ornamented, Semi-ornamented and Plain Face. Plain Face was further divided into four families: Fat Face, Sans Serif, Egyptian and Clarendon.

Kelly believed the progression to be a series of derivations of three primary serif styles—Roman, Antique and Gothic—that showed “rather than a mass of unrelated designs…more of an evolutionary continuity to the development of styles than has been supposed.”[7]

The Rob Roy Kelly America Wood Type Collection is a comprehensive collection of wood type from the nineteenth century. It is comprised of nearly 150 faces of various sizes and styles, including examples of the most popular printing types in use between 1828 and 1910. To gain a comprehensive understanding of the actual composition of the collection, as the Design Curator of the Collection, I developed a systematic process to organize the collection for analysis. The fact that the Kelly Collection is a working study collection necessitated the organizing of the types into a pragmatic system that allowed for unencumbered accessibility and ease of navigation without excluding any of the comprehensive historical data.

To this end, the collection has been organized stylistically around Kellyʼs three primary categories of Roman, Antique and Gothic. The system goes further by adding a secondary and tertiary set of described attributes. Secondary categories derived from the three primary styles are used to further differentiate the overall visual form. Roman is subdivided into Old Style and Fat Face; Antique is subdivided into Egyptian (unbracketed), Clarendon (bracketed) and Tuscan (semi-ornamented); Gothic is subdivided into Lineal (uniform), Modulated (non-uniform) and Tuscan (semi-ornamented). Three distinct sets of tertiary categories, derived from any of the primary or secondary styles, are used to describe specific visual attributes of the body, the terminals or the ornaments. Body attributes describe overall conditions of the type body, and are divided into Plain Face, Inverse, Light Weight, Condensed, Extended and Concave. In the second tertiary set, terminal attributes describe derivations of the serif or end stroke and are divided into Bi- or Tri-furcated, Pointed, Wedge, Bevel and Rounded. Finally, the third tertiary set describes ornamentation. Attributes of the ornament describe the nature of elements added to the basic type structure and are divided into Medial Ornament, Reverse, Streamer, Chromatic, Historiated, Outline, Tooled and Shaded.

Organizing in this manner instigated the creation of a visual matrix to better tabulate the stylistic composition of the collection. The matrix provides a convenient visual tool to determine what is present in the collection. As importantly, the matrix also shows clearly what is not represented in the collection. While the matrix was developed as a way to deal with existing types, it has also proved surprisingly useful as a tool for generating new forms. By combining a selection of characteristics from the matrix, it is possible to “assemble” a type with a unique set of attributes. A conceptual method for “programing” new type designs.

[1] The Thibaudeau Classification system groups type into four general families, according to shape and serif character. The system was invented in 1921 by the French typographer Francis Thibaudeau, and was a major was influential on Maximilien Vox.

[2] Devised by Maximilien Vox in the 1930s and published in 1954, The Vox System was adopted in 1962 by the Association Typographique Internationale (ATypI). Originally a ten-part classification, Vox revised the system to a more compact nine-part scheme.

[3] Based on the Vox-ATypI system as adopted in Britian in 1967. The system was comprised of twelve classification categories and known as the British Standards Classification of Typefaces (BS 2961:1967).

[4] First published in A Manual of Comparative Typography by Benjamin Bauermeister in 1988, the initial version of the PANOSE system was comprised of seven classification categories and was based on visual parameters. It was revised in 1993 as a classification system based on actual measurement data taken from the typefaces.