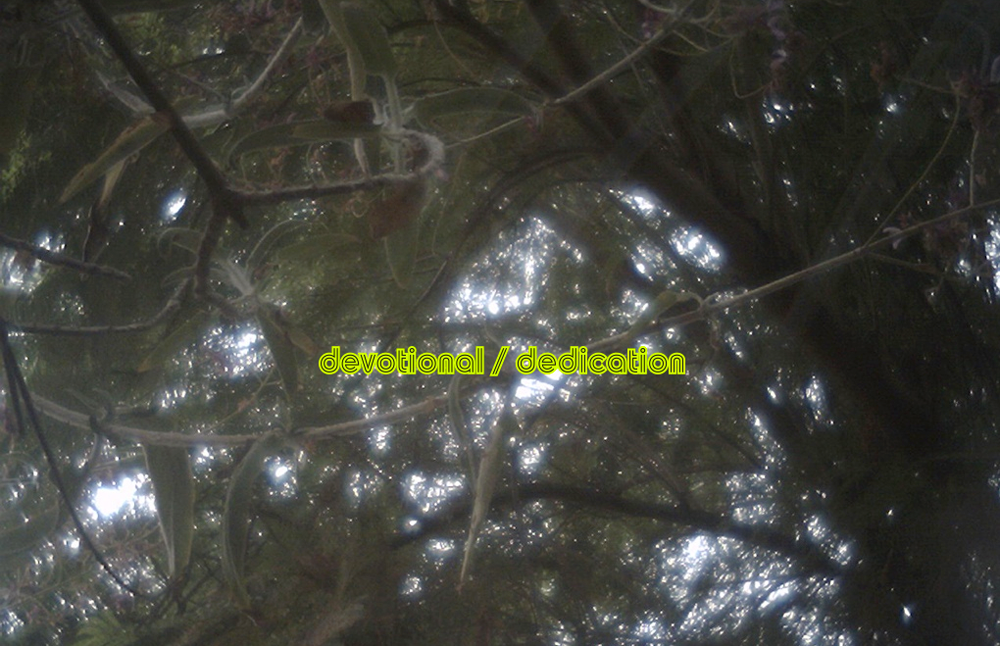 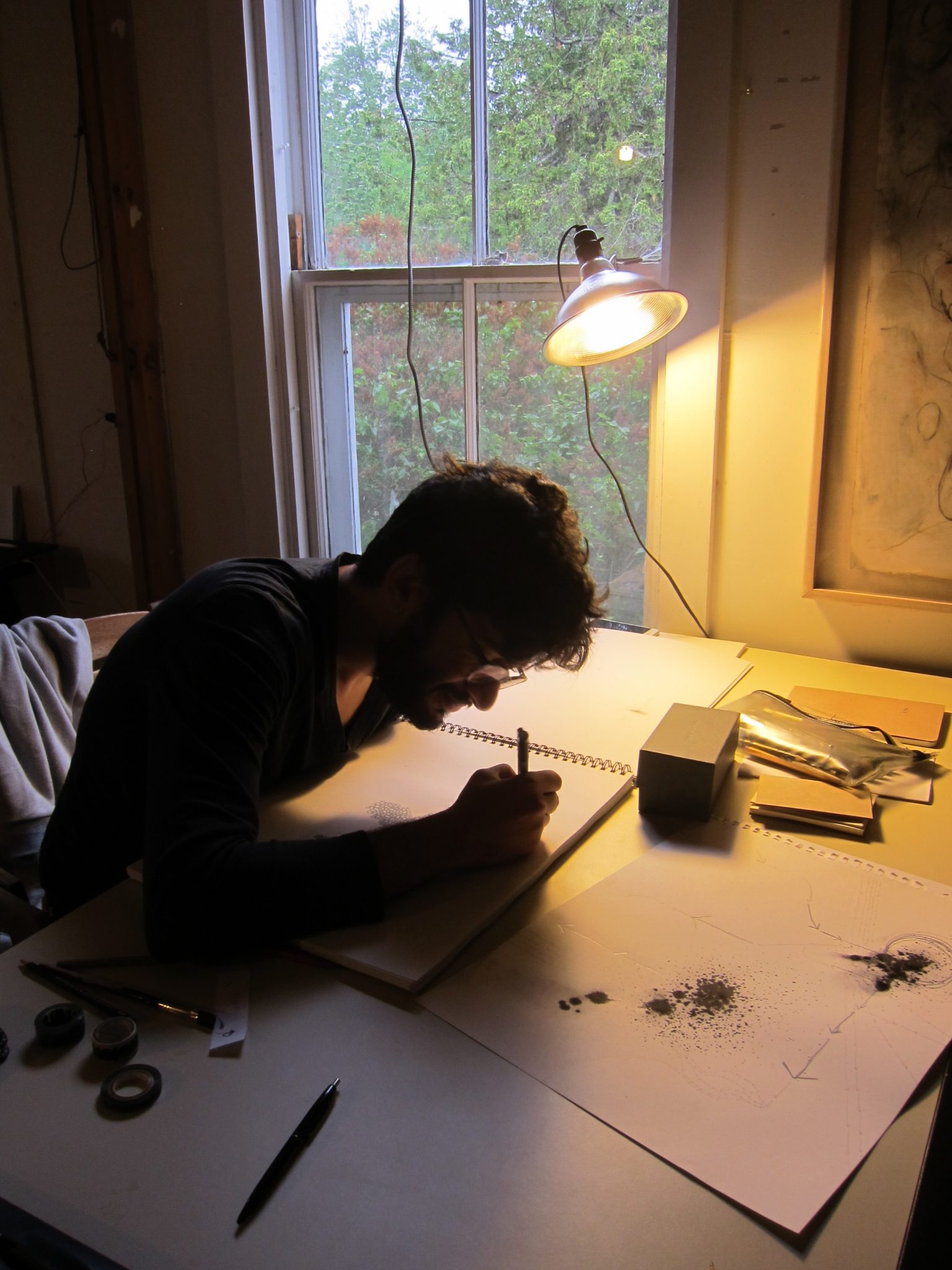 Yoko Ono writes, in her July 23, 2014 piece, ‘Uncover’ (reprinted in The New York Times in January 2015): ‘We want to be able to say that we are on the road of discovery. The word discovery has a powerful tone… 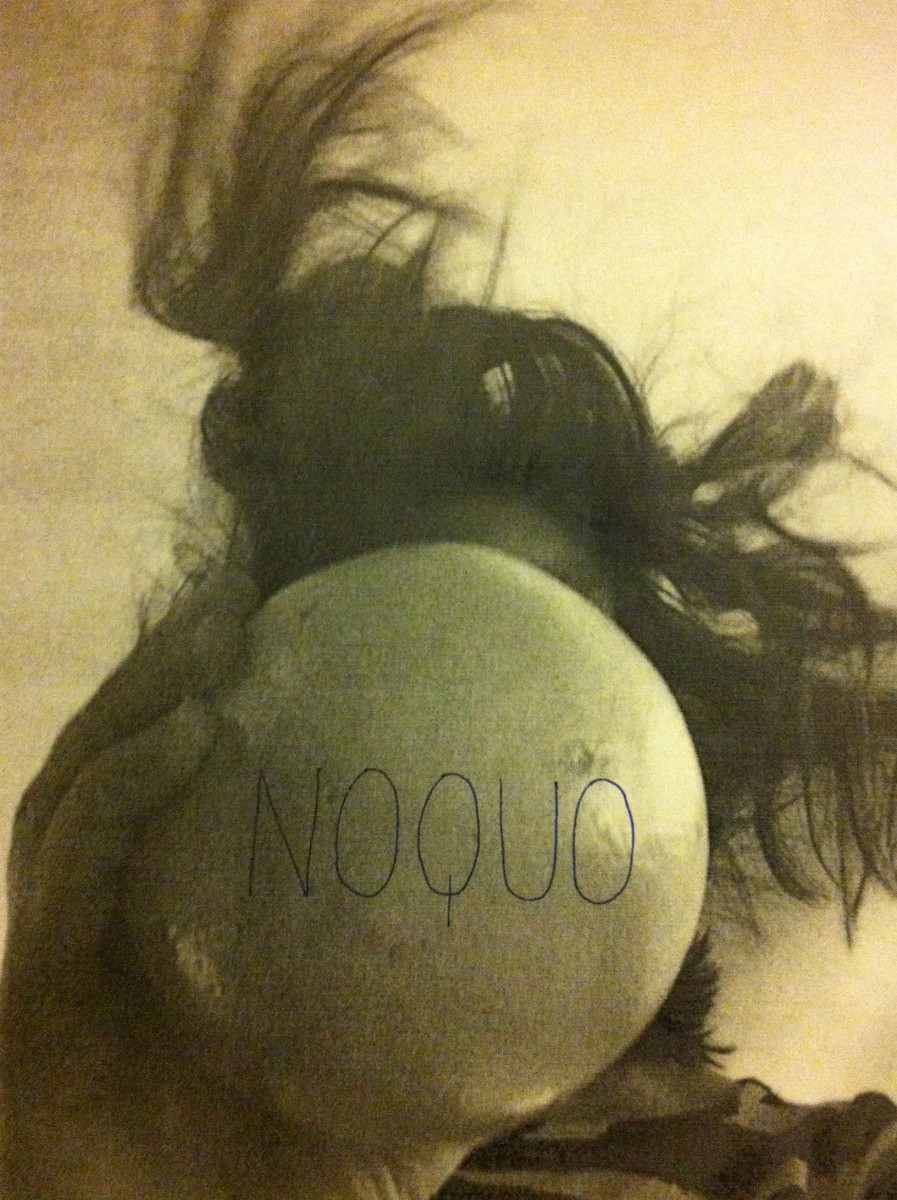 …but actually, we are not discovering anything. We are just uncovering what is already there.’ Discovery comes with prestige, and we are attracted to ‘the idea of achievement.’ Connecting the idea of attaining power to our attraction to violence, Yoko Ono suggests—within each of us lies the impediment to world-changing peace; and it is for us to each disrupt.

DesignInquiry’s June 2015 program, NO QUO, explores counter positions to the ‘status quo’ and extreme or subverted notions of ‘quid pro quo.’ With respect to Yoko Ono’s words above, perhaps the idea of ‘uncover’ can extend NO QUO’s call—to question the assumptions we make as designers.

What is a NO QUO approach towards knowledge creation, towards design? Engaging a subject or environment through a process of ‘uncover and agitate,’ let’s generate something from what was written-off or perceived as nothingness. Let’s expose, not suppose, and experience what is uncomfortable. Let’s invent ways to connect the previously undervalued to a collective significance. There is political, social, emotional and aesthetic impact to our work. NO QUO’s critical design stance is not a simple mode of opposition and negation, but of attention. What happens when our focus is on the marginal, on what is unofficial, but already there?