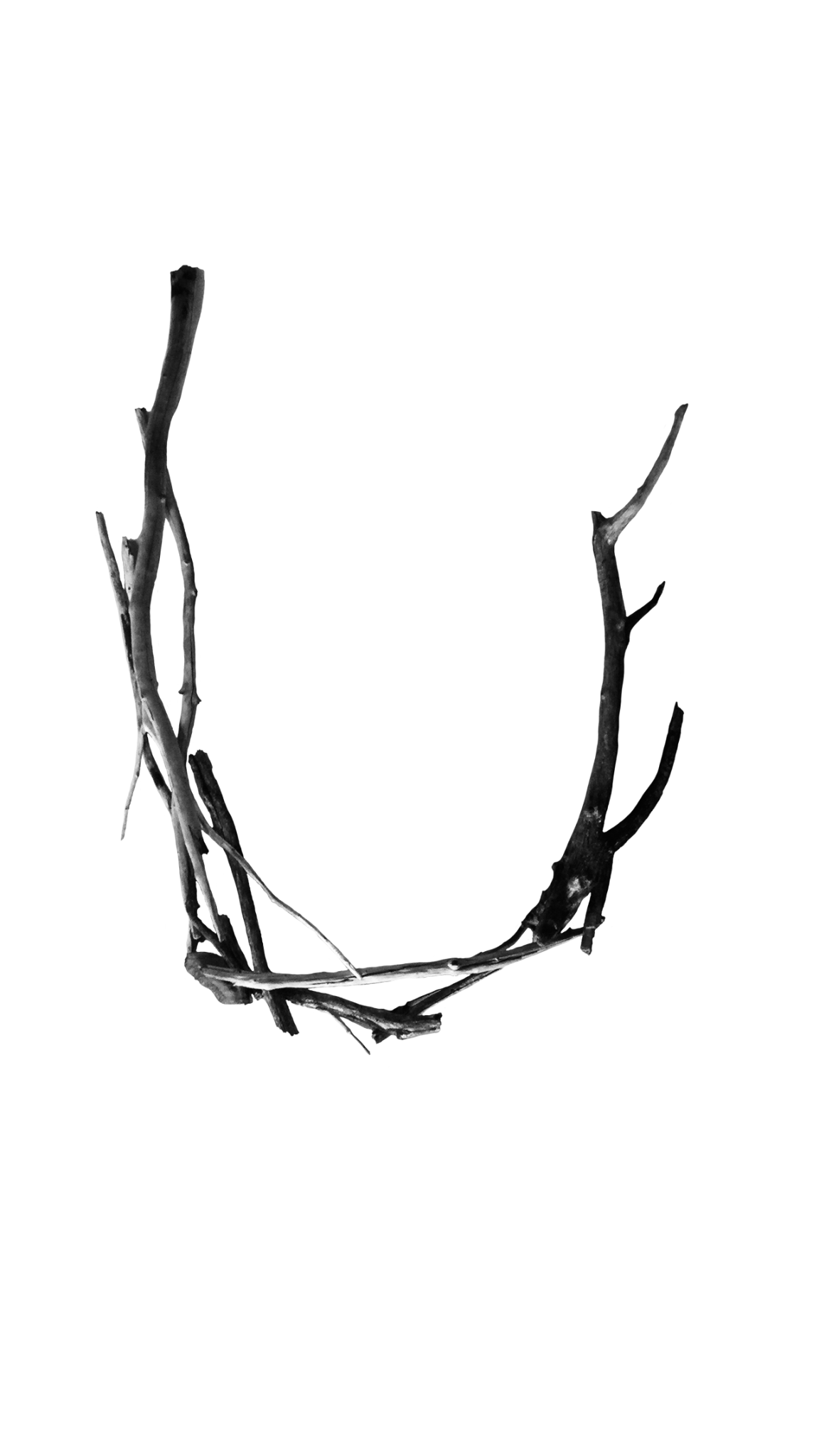 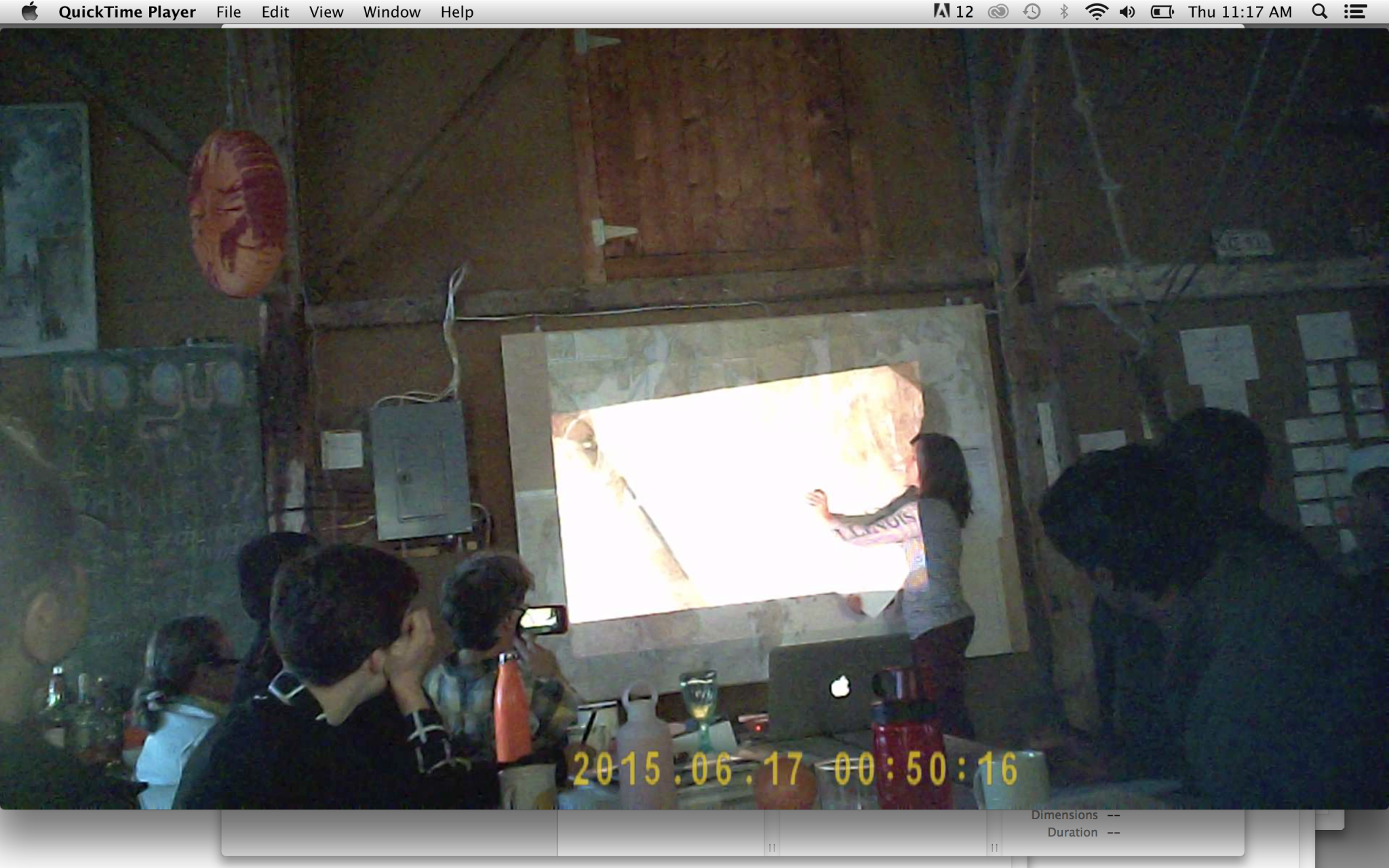 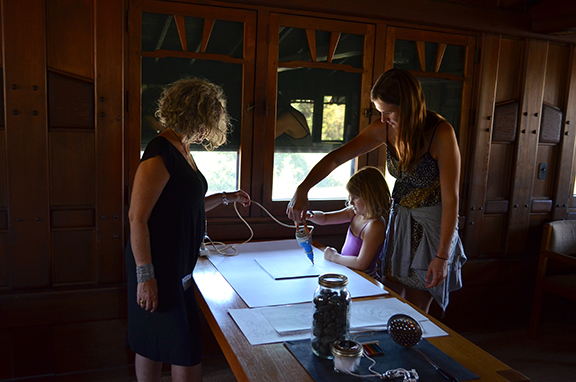 The seemingly tangential loose ends left after a DI gathering sometimes get tangled up in other events, as happened recently when DI board member Peter Hall was attending the half-way review of a PhD thesis at Umeå Institute of Design in Sweden. The thesis explores how design practice might benefit from an infusion of ‘Pataphysics, the science which rests on the truth of contradictions and exceptions founded by Alfred Jarry in the 19th Century. Among the defining concepts of ‘Pataphysics are the apostrophe before the P (implying a missing word/world), the importance of syzygy (the surprise of three celestial bodies aligning), the spiral motif (later immortalised by Duchamp) and clinamen, the discovery that atoms swerve during their descent, causing them to collide with other atoms, creating chain reactions. The PhD candidate, Sören Rosenbak happened to mention an event at the Nordes conference when a team of “very serious” people in white lab coats were busy creating a wall map during the entire proceedings.