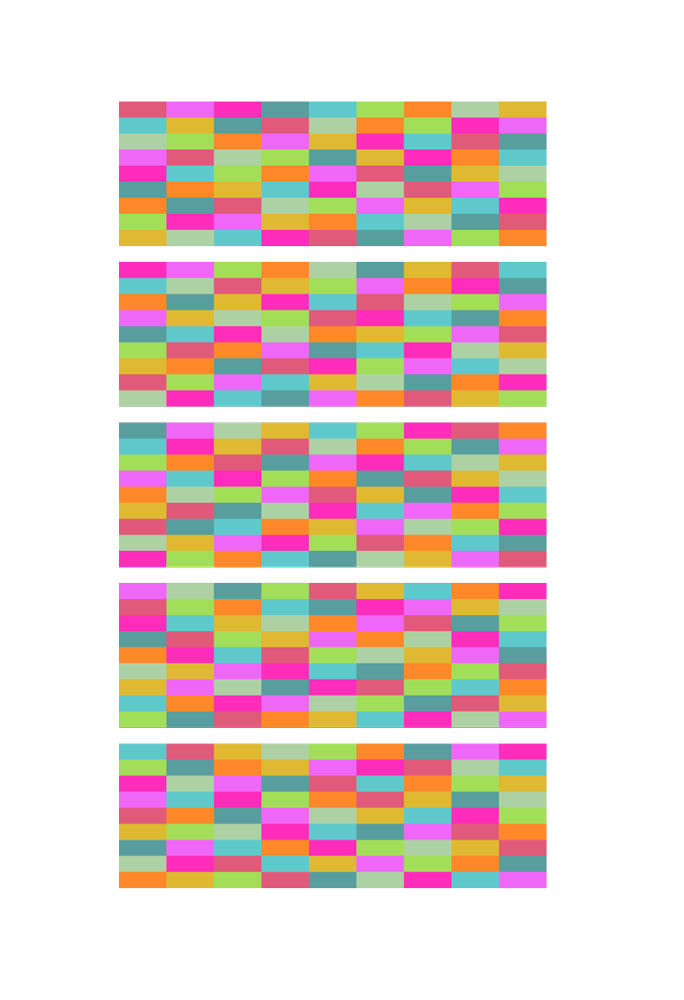 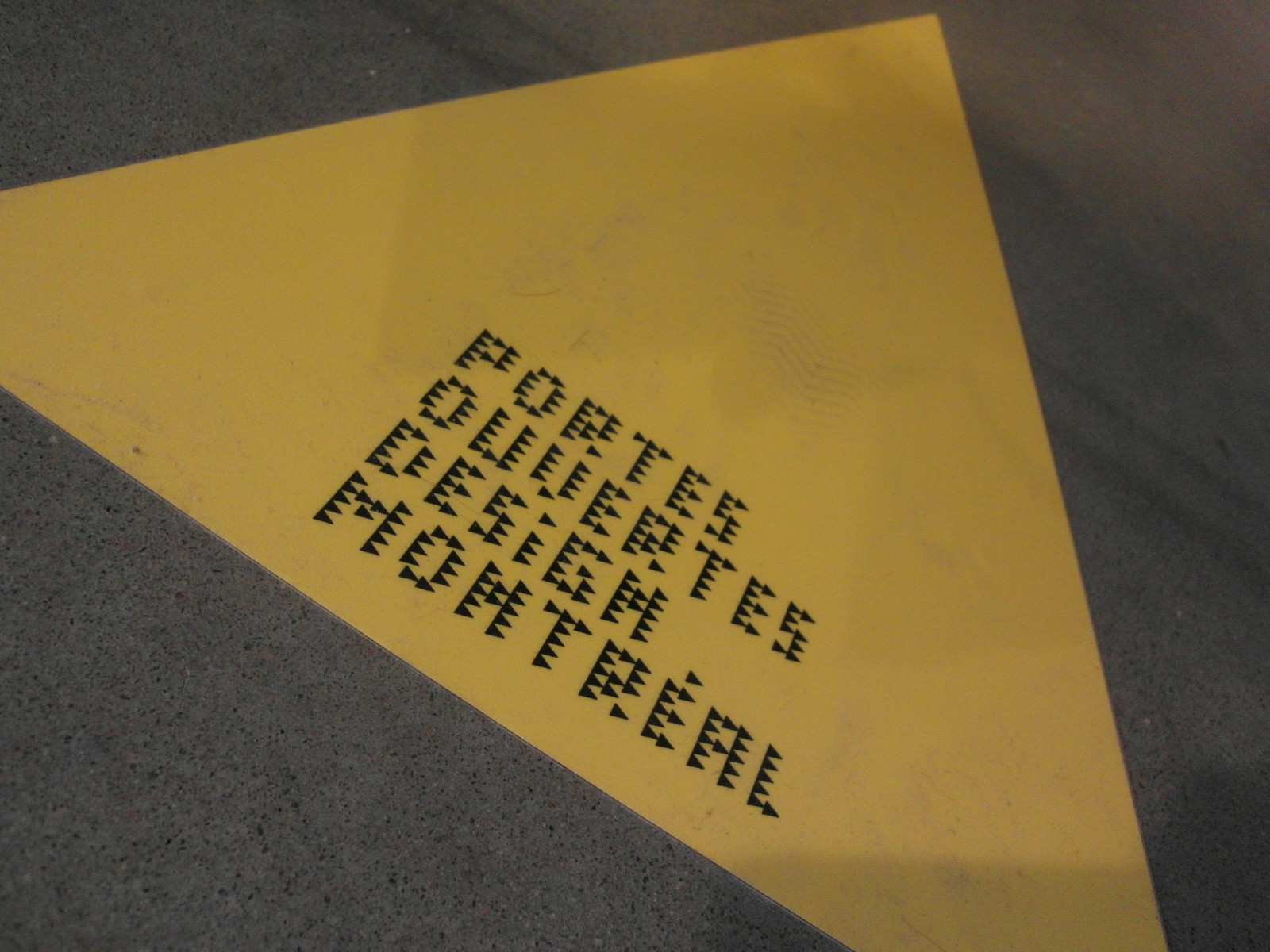 In 2010, intrigued by the patchy cellphone and wifi access on Vinalhaven, I introduced a challenge to DesignInquirers to find an access point and then Tweet what they observed in front of them. This was meant as a modern-day development of the Mass Observation Group’s methods from the 1930s, through a kind of brief, imagistic observation of the here-and-now. The implication that we would not be tweeting links or comments on other tweets was part of the joy, perhaps the subversive joy of the project. It countered the distraction of social media with a blast of the here-and-now. The project did accumulate a healthy handful of submissions from Inquirers (see below) but was never published. Access 2014 presents a great opportunity to revisit the project with the benefit of four years of technological “progress” and hindsight. Most literally there will be more access points on the island. But also, I am more conscious of a critical perspective on social media, one that might better inform the project. How, for instance, does it confront or support the fragmented, industrialised time that we inhabit?

I will contribute the project of gathered tweets from 2010 and 2014, led by a introductory set of musings on time, disorientation, fragmented attention spans and the creative possibilities of short form social media.

In the field across the street, there are smaller rocks on top of the big ones. They may have been placed there by people, but maybe not. (Emily)

What I thought at a distance was a milkweed pod exploding, turned out to be a piece of silver duct tape stuck to a blade of tall grass, near the garden, to the east of the lilac tree. (Debra)

Wind moving through the leaves of the tree. Birds. A mechanical sound in the distance. Silence regained. (??)
Lying prone on the warm wood slats of the deck, feeling the sun on my face. Eyes closed. (Anita)

In the barn, bark is peeling from a piece of tree trunk, chopped to make a cutting block: ax marks scour the surface. A game of ping pong is beginning, a discussion. A colleague walks through the barn, in his right hand a camera, recording footage of pockmarked floorboards. (Peter)

Following wet panting dogs on the mowed path circling past the water’s edge, a boulder. Letters made of wood, weathered and attached to the granite: “Christopher Grant Sparrow, April 25, 1956 – September 10, 1979.” (Margo)
A candy-colored paper garland crackles in the breeze, a threshold to JOY. (Chris)

Water, trees, grass, a colleague walking in the grass. Trees rustle. A dog sunning in the wildflowers. A cool wind. A smile. (Meghna)

Chris Moore?
I’m no longer self-conscious about my lack of a mobile phone. One bar, half a bar, no bar…

debraparr
light island air, sun, another day ahead of thinking about design and joy#dijoy 8:49 AM Jun 25th via web

debraparr
at the library in vinalhaven. sitting a table with Chris & Beth observing fog rolling in after a morning questioning joy…#dijoy 1:13 PM Jun 23rd via web

John DeGore Diggy
#dijoy my twitter app is evil, saying it didn’t post when it did 1 minute ago via mobile web from Vinalhaven, ME

pete5000
#dijoy Espresso in the cup leaves a brown stain on the index finger 14 minutes ago via web from Vinalhaven, ME

pete5000 pete5000
#dijoy At the ARCafe (High St & Mountain). Feverish tapping of keyboards, delicous breezes through the open window. 16 minutes ago via web

pete5000
#dijoy On the rocks at vinalhaven state beach: seabird vomit (clumps of chewed crab shells) 20 minutes ago via web

Gabrielle Esperdy GEinNYC
Roses by the shore have no scent. #dijoy 22 minutes ago via TweetDeck

Gabrielle Esperdy GEinNYC
Walking on the beach while talking on the phone, Anita fails to notice the driftwood. #dijoy 27 minutes
ago via TweetDeck

John DeGore Diggy
#dijoy we cling to our connection with the network, even though the lack of it provides freedom 37 minutes ago via Twitter for Android from Vinalhaven, ME