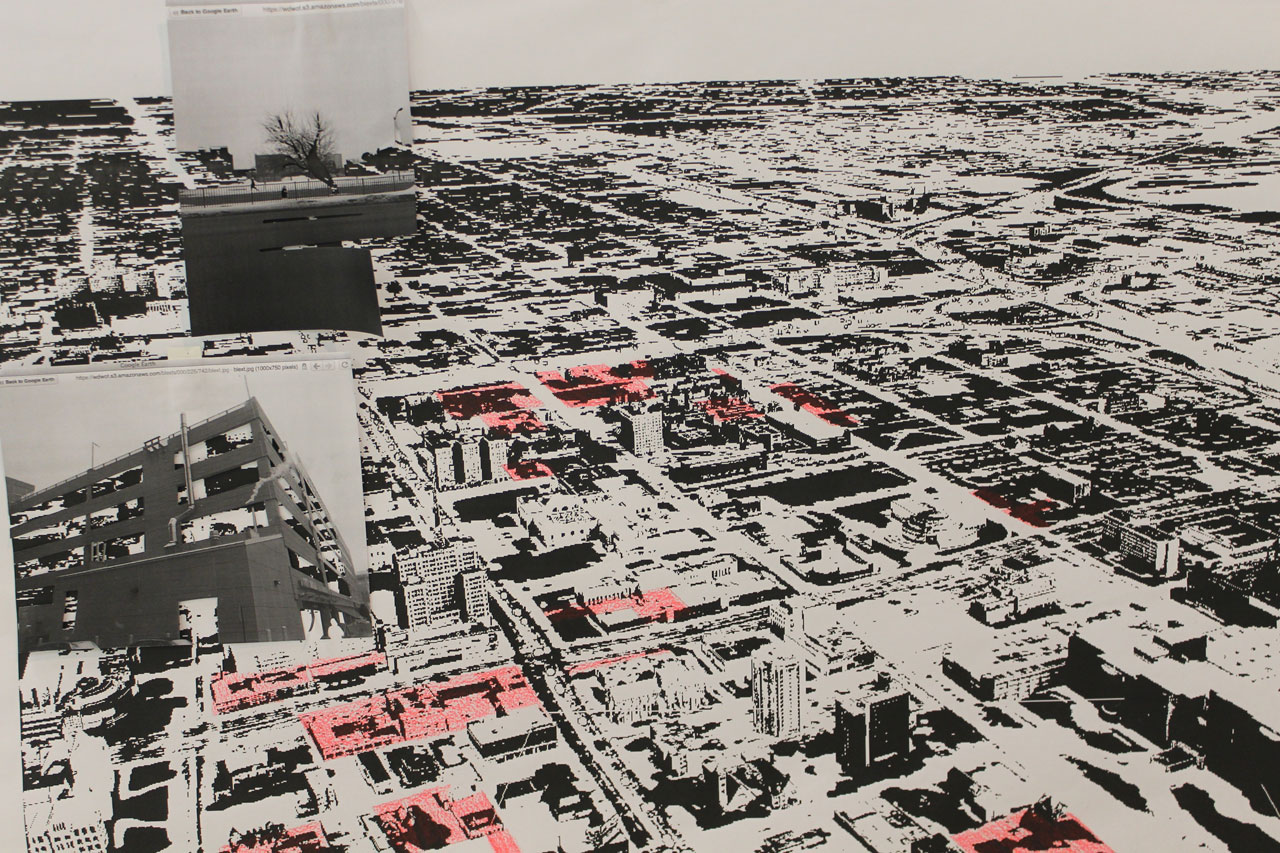 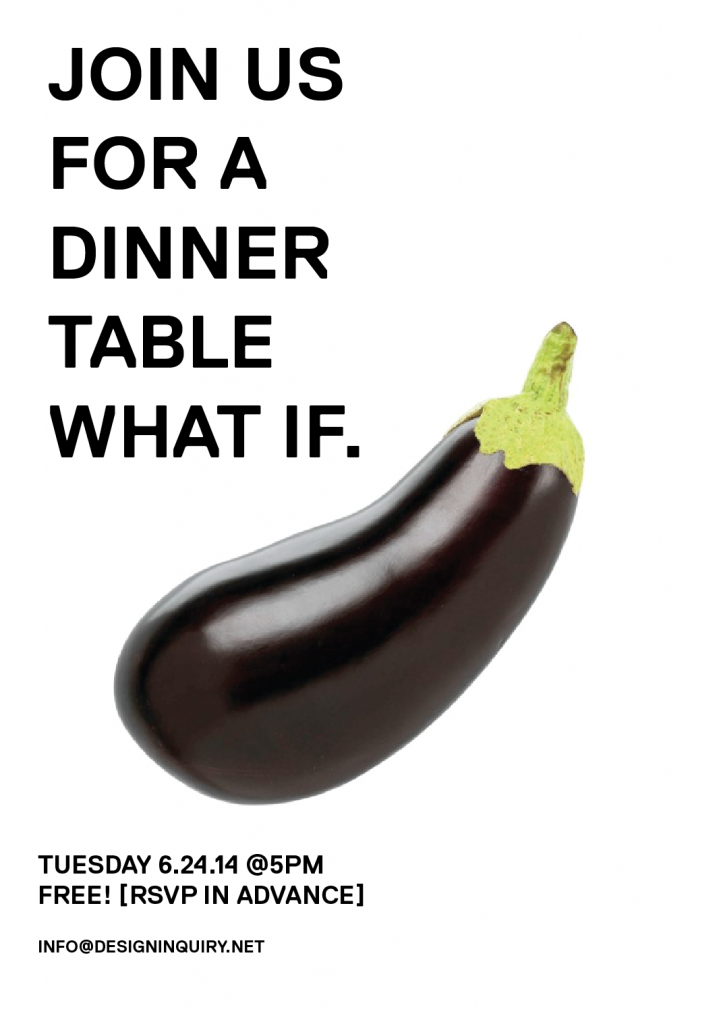 Technology
Historically technologies have allowed the few with access to dominate the many without. As technologies of all kinds, from writing, to printing, to electronically encoded information, become more democratic and trickle down to the general population, governments, whether despotic or democratic, lose the monopoly over them and thereby domineering control. We have witnessed the democratic effect of access to technology evolve rapidly in our own lifetimes. The cellphone camera, a technology that less than a decade ago was possessed by few has evolved into a ubiquitous device that has changed the world. One only need recall its impact in Tunisia in 2011 to understand its influence.

Walking
Walking in the city is a simple pleasure. And nowhere was that idea better articulated than in the image of the idle walker, the flaneur, of Walter Benjamin’s Parisian arcades. Rebecca Solnit writes in Wanderlust that “…thinking is generally thought of as doing nothing in a production-oriented culture, and doing nothing is hard to do. It’s best done by disguising it as doing something, and the something closest to doing nothing is walking.” The imagination has both shaped and been shaped by the spaces it passes through on two feet.

Language
Embedded languages are visible when walking through a city. Urban hieroglyphics, spray painted arrows and letters communicate vital information to a subset of workers who understand their meaning. I have spent a great deal of time walking many cities. Walks oscillate between intent perambulations and, to aimless strolls in new neighborhoods. I have documented an embedded urban language throughout London that appear like relief printing plates set in the concrete. Service covers provide access for someone to something, but for the casual urban dweller they are unnoticed punctuation.

Interests in printing and walking converges in my study of service covers and the language of the city. The translation of the service covers, dirtied and worn by pedestrians shoes, is an attempt to collect a language and shift it from utilitarian to cultural. I would like to share this work and collection at DesignInquiry as well as explore, through walking, what languages might exist, and how they can be accessed, in the environment of the island.