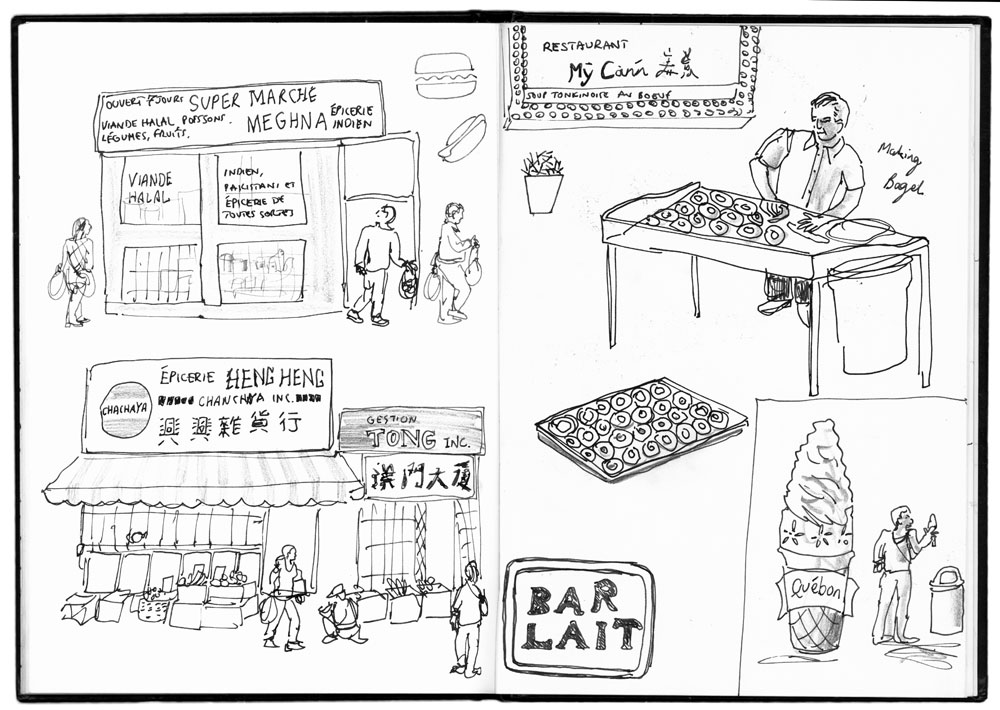 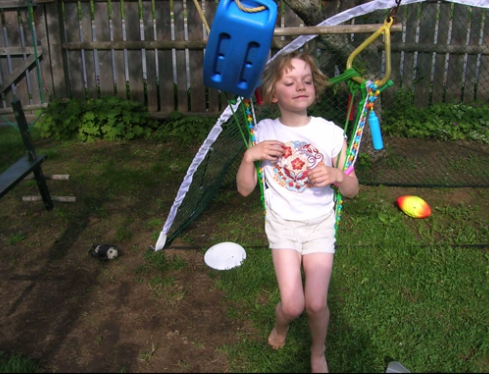 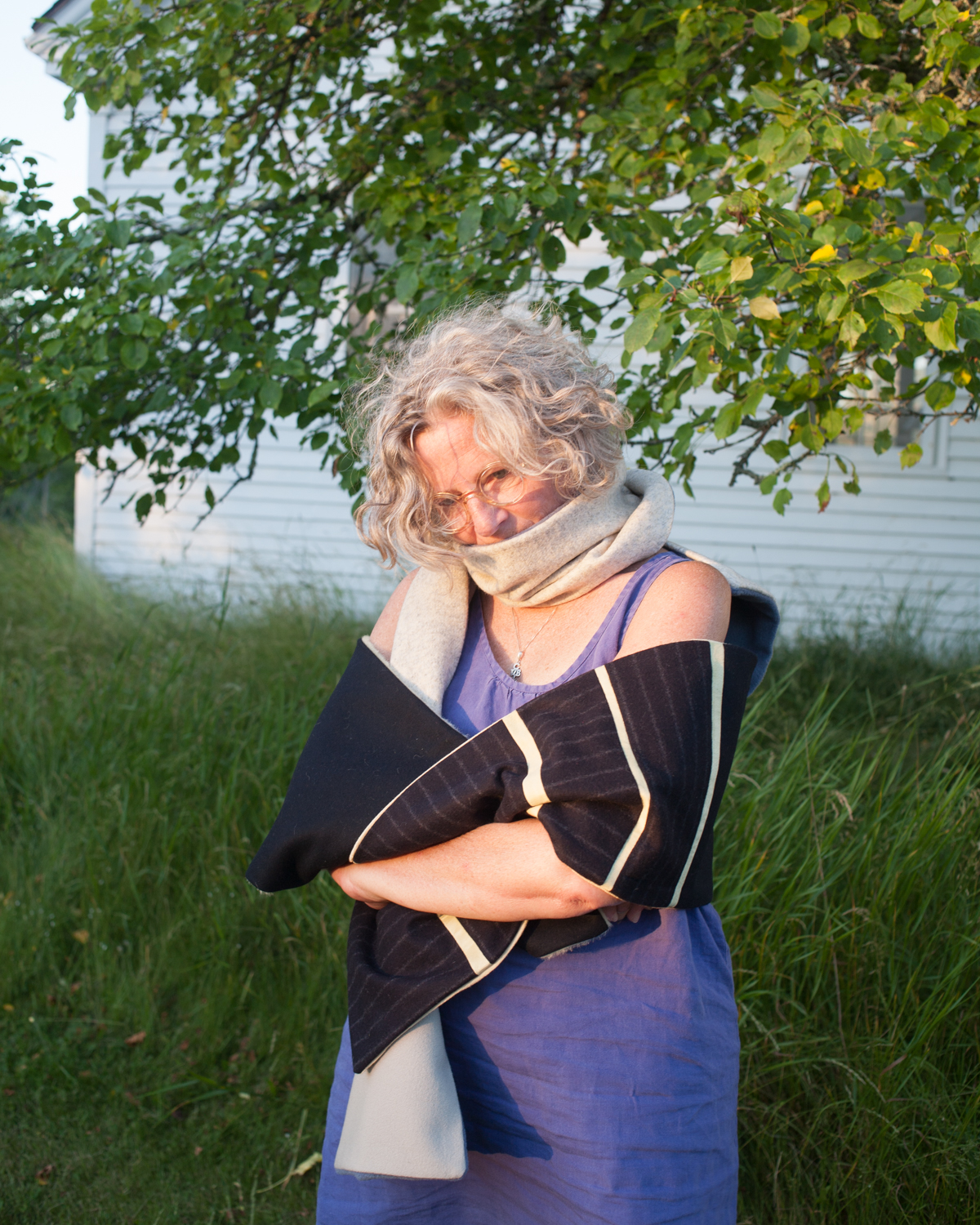 Excerpt from my initial NoQuo proposal:

**I like the idea of finding deadfall, driftwood, and other found objects and working with other collaborators to produce an experimental, physical, typeface. Then taking that typeface and digitizing to examine what is lost and what is gained in the exchange between a physical, analogue typeface and its digital counterpart. This would also be a meditation on the topic of unequal exchange.** 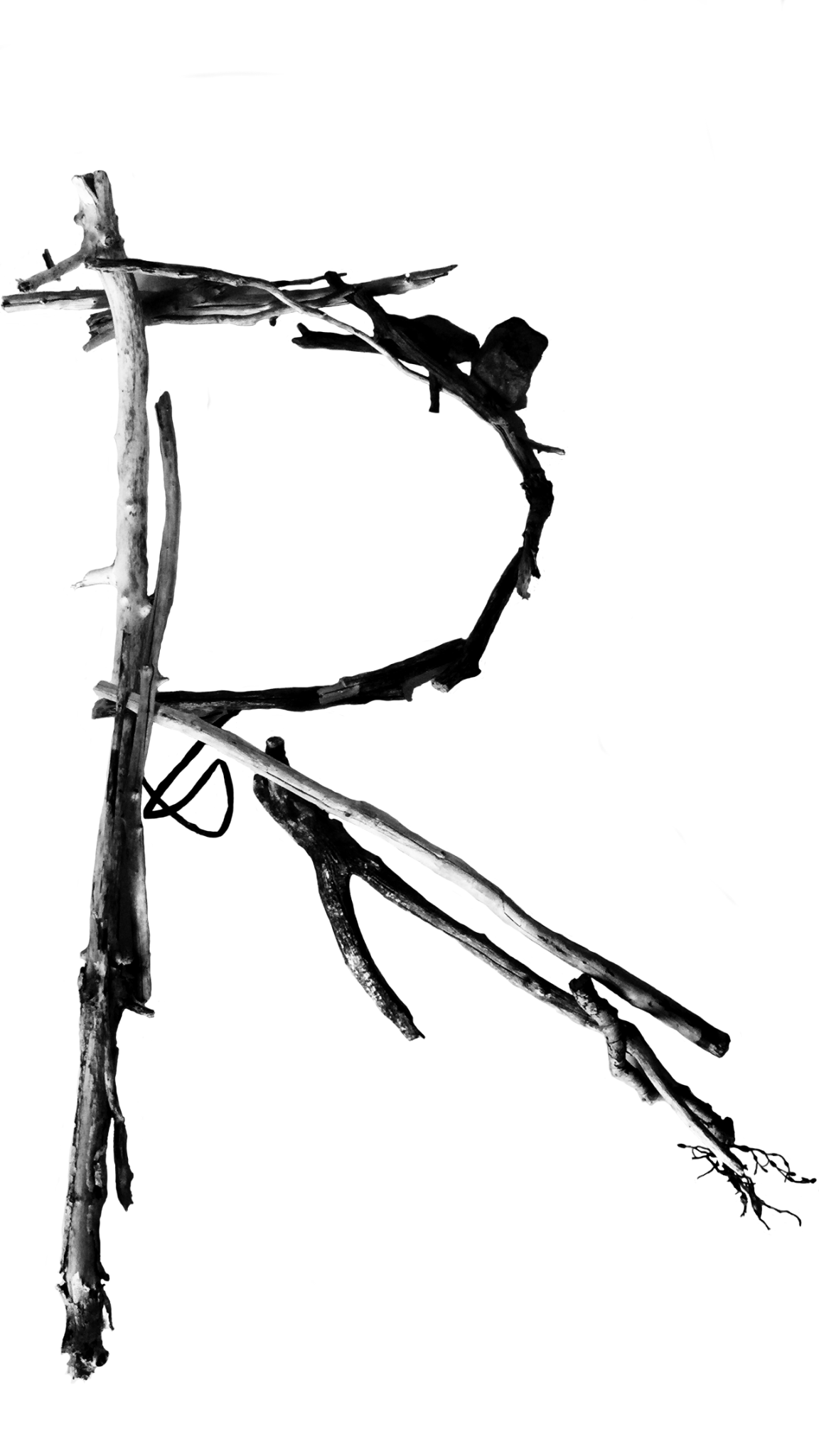 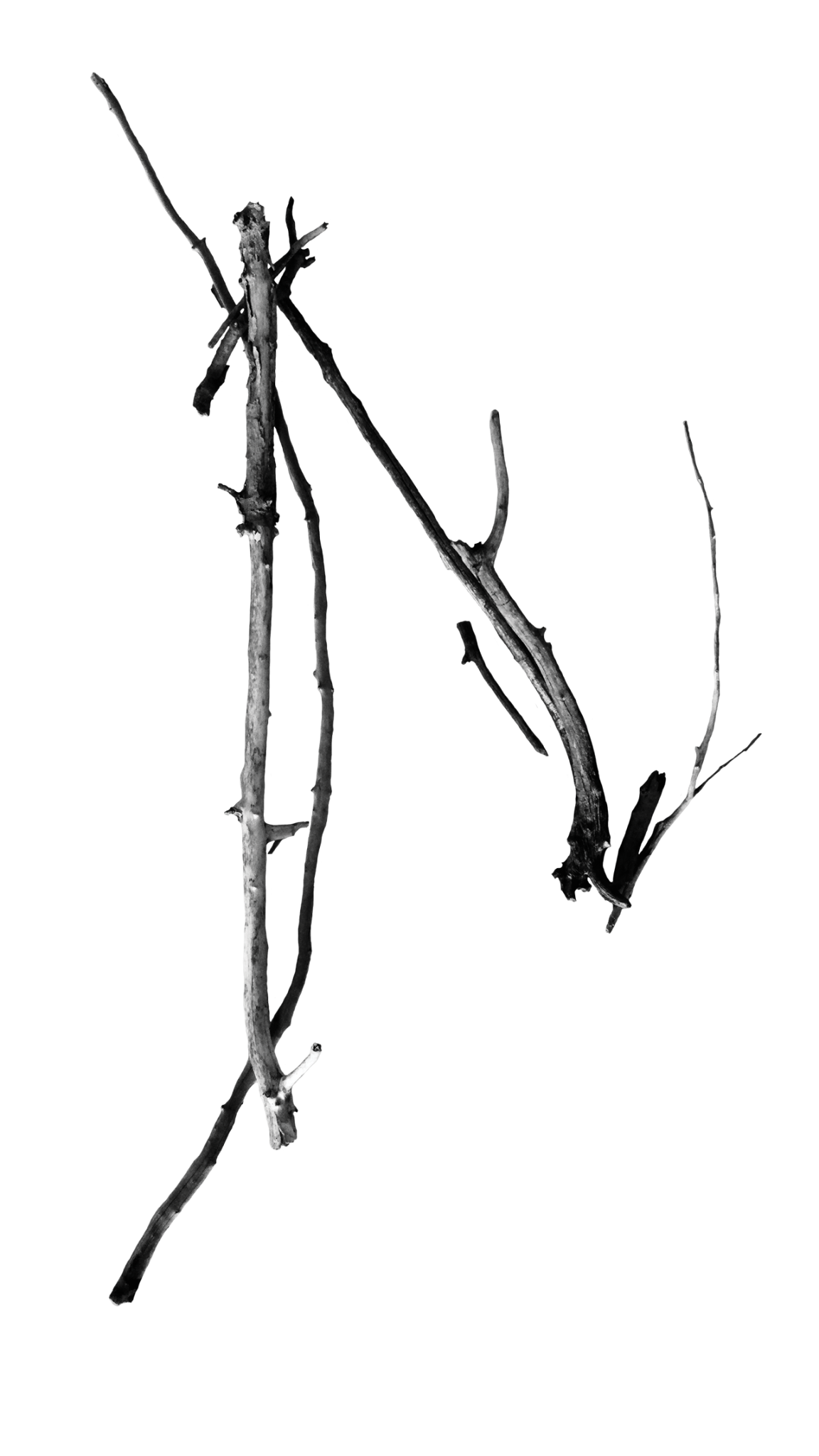 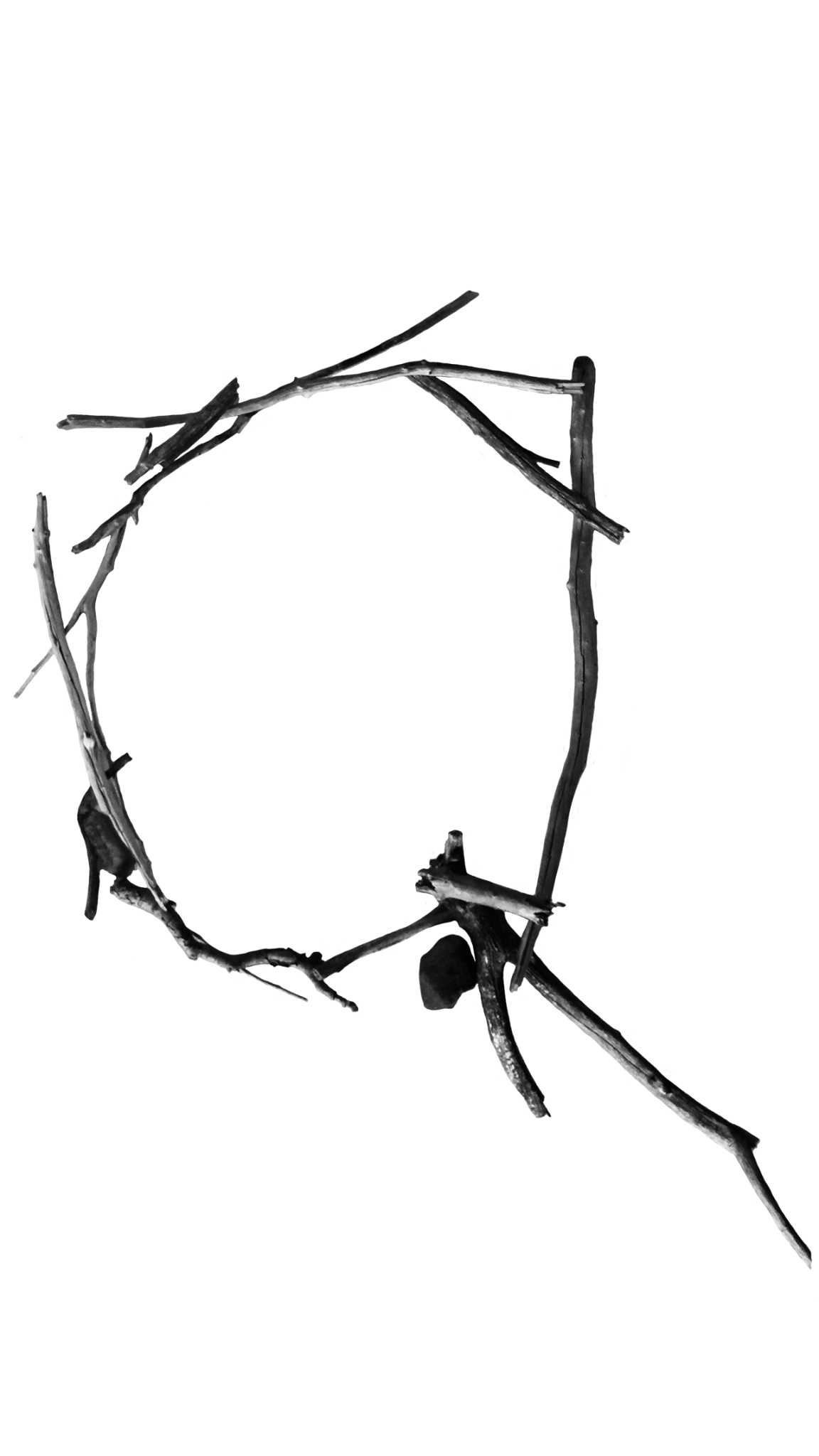 At the onset of DI NoQuo this project as a singular endeavor wasn’t really supposed to take place. It was suggested that I collaborate with another type focused group and with my perception that their proposal and project idea was much more robust, I allowed myself to take a back seat and see where the week took me. There was quite a bit of uncertainty as NoQuo began in regards to my role in the collaboration, if I was doing enough, etc. However, as the week went on it was apparent that fluidity between projects was crucial to really make the most of the experience and from my point of view, lines between projects became blurred in a beautiful way. Everyone had hands in each others work, collaboration was the hub all of our creative spokes were attached to. At the prompting of some of my fellow collaborators I went ahead and made a few driftwood pieces of type from pieces collected by myself and other participants. We really never had the conversation about what was gained and lost in the transition from physical to digital pieces of type as a group. In reflection, this process seems like a nice metaphor for the week. We came together, brought our own pieces, and those pieces were combined, arranged and re-arranged, examined, and formed into something unexpected and unique.