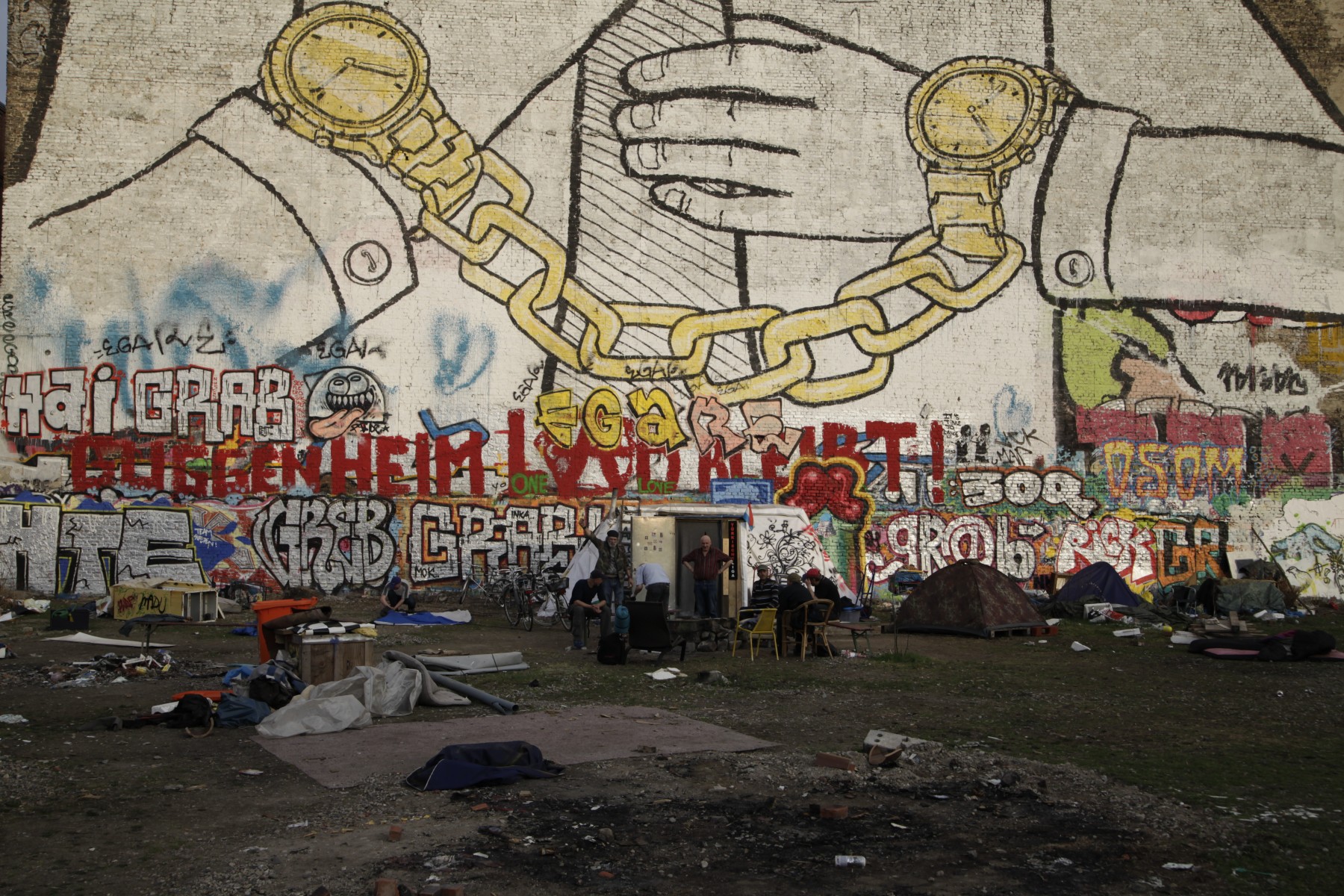 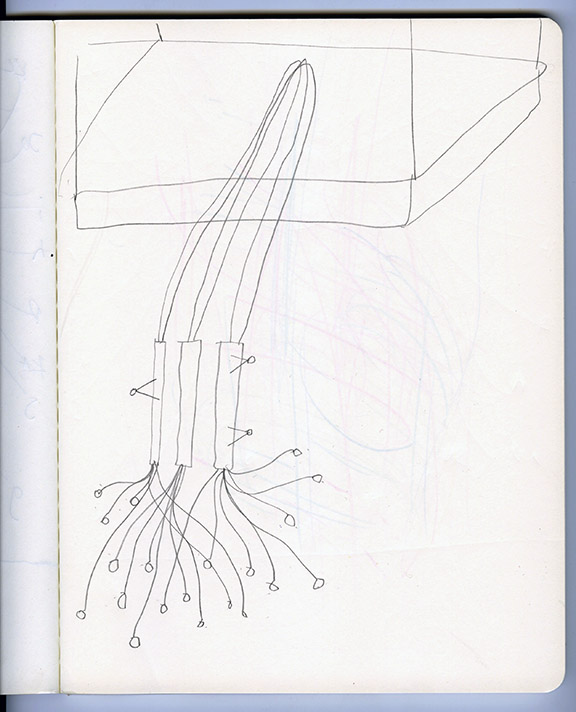 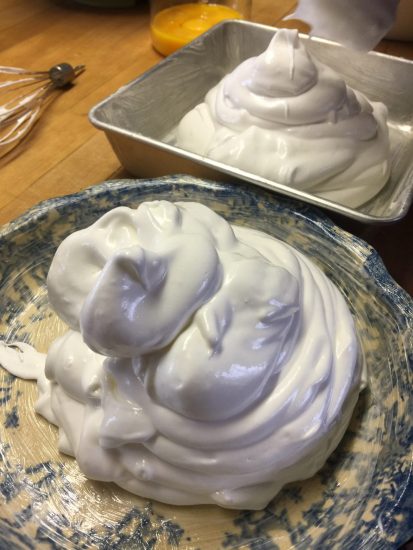 Humble due to beating. Tend to be in by a certain hour. Not very creative. Stiff, if they’re out too long.

A specific set of weather conditions creates them:
-turbulence
-chilliness (they start to droop if it’s too warm)
-formed during wind storms

Habits
they rise, but they’re not aloof
they’re so stiff they’re like the scientists of the cloud community

What Kind of Weather They Make
They’re huge out west.
They have mile-high peaks.
They create good shadows.

POODLEONIMBO
The goofballs of the cloud world.

Habits
Active in any weather.
Have a hard time knowing when something is Cirrus.
Create wind or turbulence.

How They’re Formed
High maintenance clouds
Need to get haircuts often
Always expanding, formed in France by pressure
If there are other clouds that look like Poodleonimbo, they are not real clouds

What Kind of Weather They Make
They can be disruptive at times.
They lighten things up.
They don’t know when to stop.

SUPER SERIOUS
The cloud everyone knows but you try to avoid.

Habits
Always saying “snow way josé”
interrupt the sun
rain on parades (parade rainers)
if the atmosphere is right, they’ve been known to get along with meringo-cumulous

What Kind of Weather They Make
They can put a damper on things.