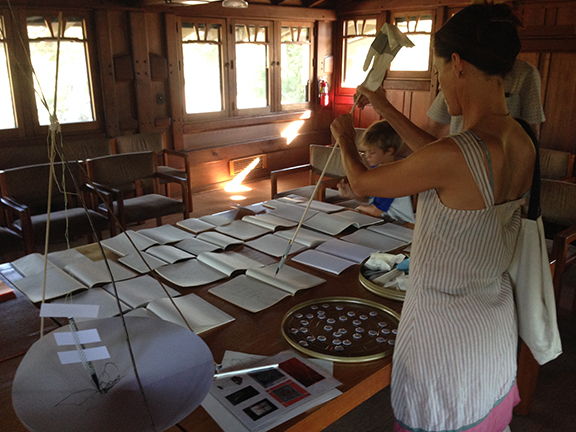 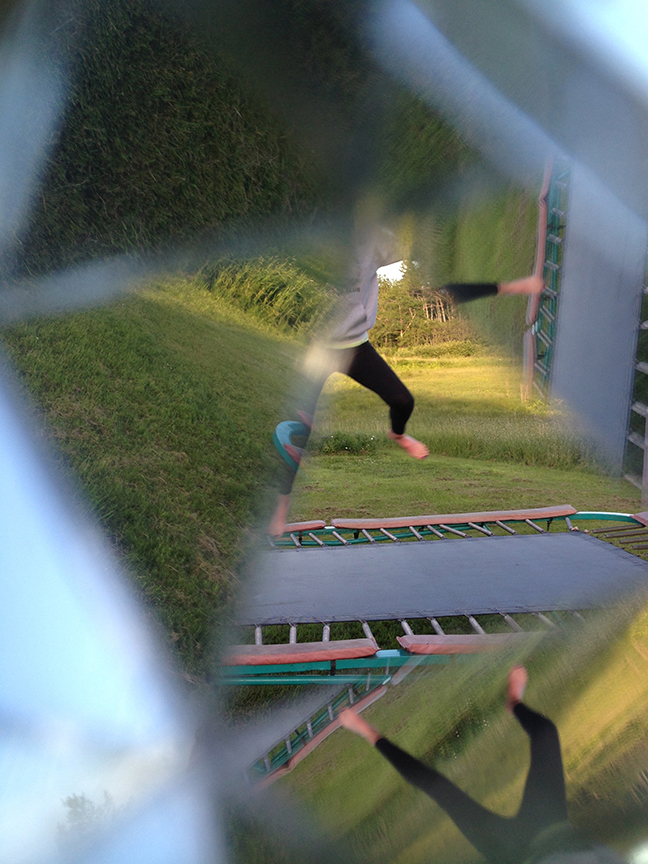 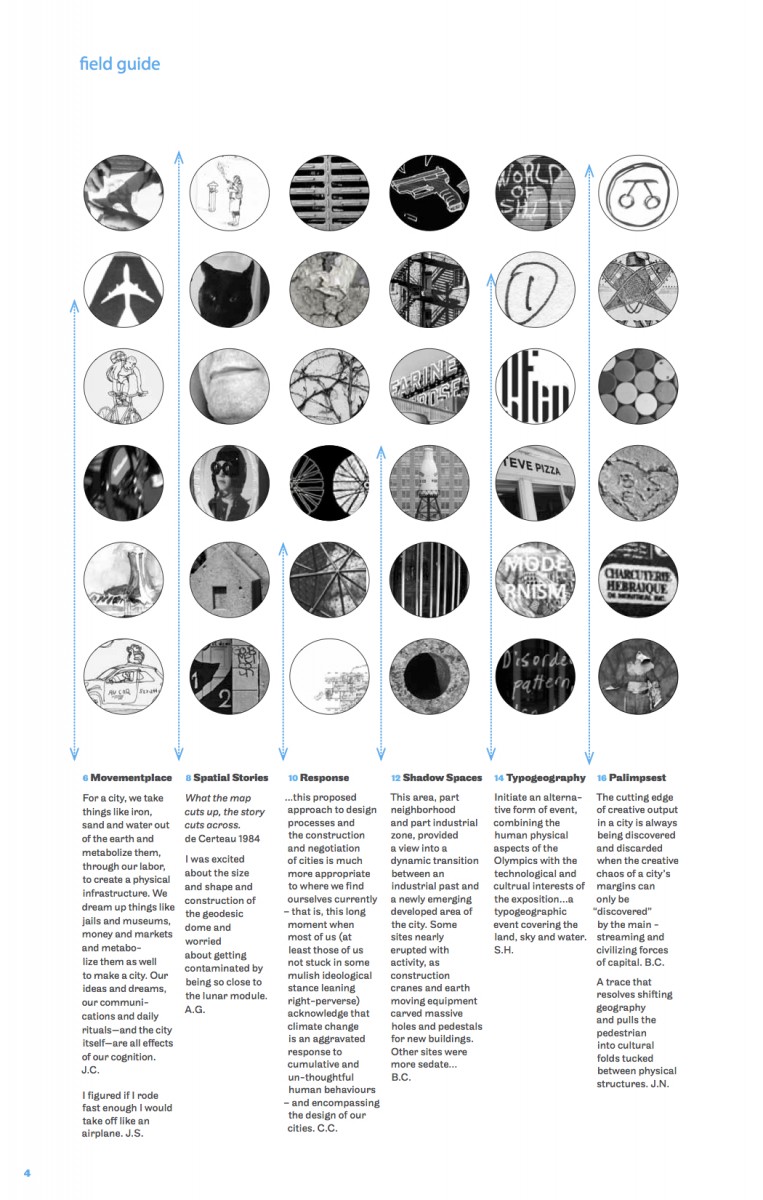 I came to the residency to work on an eleventh anniversary DesignInquiry book temporarily titled a Provisional Edition Survey of Now along with four other DesignInquirers. Peter Hall remained in London so he and I devised a daily back and forth caption/image, image/caption volley for the book. This became an event given that I had no cell service and the only internet access was a drive into town. Our co-conspirator Gail Swanlund was on Vinalhaven for only a few days and Emily Luce left after week one which left Gabrielle Esperdy and me with heads down on the book. And since we were conceptualizing, designing, and writing as we went, procrastination became the other project I excelled at.

But when Matt Soar arrived and showed me his lo-fi Camera Box, muscle memory of my Rolleiflex days took over. Combined with a four month old puppy and sunny 72degree island days, finding out what this Camera Obscura could do began as inbetween-time but quickly shifted to the time. I set up still lives to reflect the making, the light, and the spirit of our collective concentration of making, slow pacing, and island living. I walked and looked and slowed down with photographing, like the days of a ‘real’ camera, my past life of image making met the present because I was available.

I wanted to leave with a completed something that captured my enthusiasm for the time, place, people (plus I had to let Matt leave with his box). Diptychs seemed to suggest more of the surrounding time based experience that I couldn’t express with only images of the spaces. So, here you have it.

One week of Wanderings and Wonderings that exist in the shadows of Productive Counter-Production.