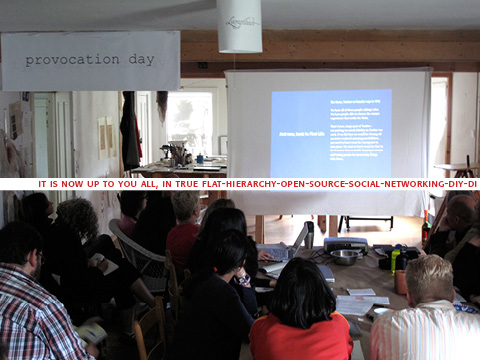 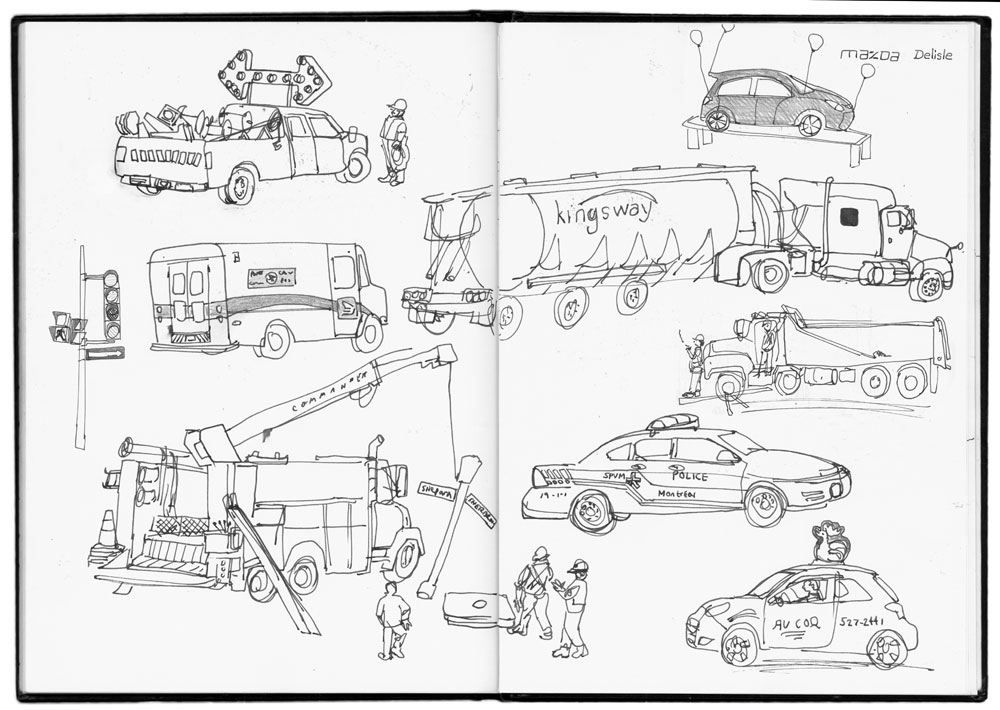 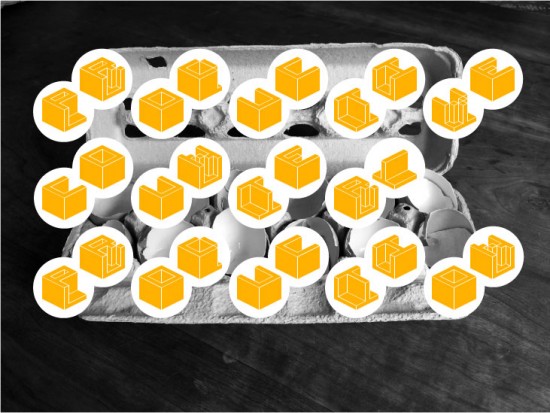 For its 2016 Residency DesignInquiry invites one dozen thinkers and makers to Vinalhaven to engage in some productive counter-production. We welcome applications for discrete, though not necessarily stand-alone, projects that can be substantially completed during the one or two week period of the residency. Your proposed project may be part of a larger research agenda or ongoing creative practice or it may represent a new direction in your work. In either case, we are interested in projects that upend, invert, or otherwise challenge traditional notions of productivity and procrastination as defined by your particular field or discipline.

Recent research has shown that creativity, regardless of its form or content, frequently benefits from what is conventionally called procrastination. For many people, stepping away from the task at hand—whether you are writing computer code or a scholarly monograph or designing a typeface or a building—can stimulate new ideas and help us move beyond normative thinking. As Adam Grant observed in the New York Times, “When you procrastinate, you’re more likely to let your mind wander. That gives you a better chance of stumbling onto the unusual and spotting unexpected patterns.”

At DesignInquiry, we’ve known this since our very first gathering on Vinalhaven in 2006, when two dozen thinkers and makers stepped away from their work as students, teachers, and professionals to let their minds wander into creativity on an island off the coast of Maine. At DesignInquiry we are working on ways to channel what some folks call procrastination into what we like to think of as  productive counter-production.

Productive counter-production is about deliberately and self-consciously making alternative use of your time. Or, to put it another way, it’s about transforming a critical tension between one activity and another so that one form of creative work begins to stimulate another.

Join us for one or two weeks at the Vinalhaven Poor Farm to tackle your own form of productive counter-production. Unlike a typical theme-based gathering, DesignInquirers participating in the 2016 residency will work on their own (individual or group) projects. We’ll prepare and share meals together. Suits 12 per week.

JOIN US by sending your application to info@designinquiry.net. Productive Counter-Production framers will review your questionnaire for content and approach in order to assemble a wonderfully productively-counter-productive atmosphere for all residents. 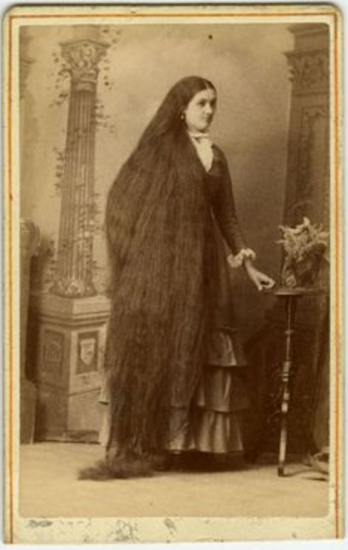 1) Tell us about yourself and list the team members, if applicable:

2) Describe the project and/or what you hope to accomplish during your residency.

3) How does your project embody productive counter-production, as related to your personal sphere of practice?

4) When would you like to be in residence on Vinalhaven? Choose one week or two weeks:

7) Who else needs to know about this? Please forward their email to us, or us to them.

Send your application to info@designinquiry.net to join DesignInquiry’s Productive Counter-Production residency for either one or two weeks. Applications close when the residency is full.