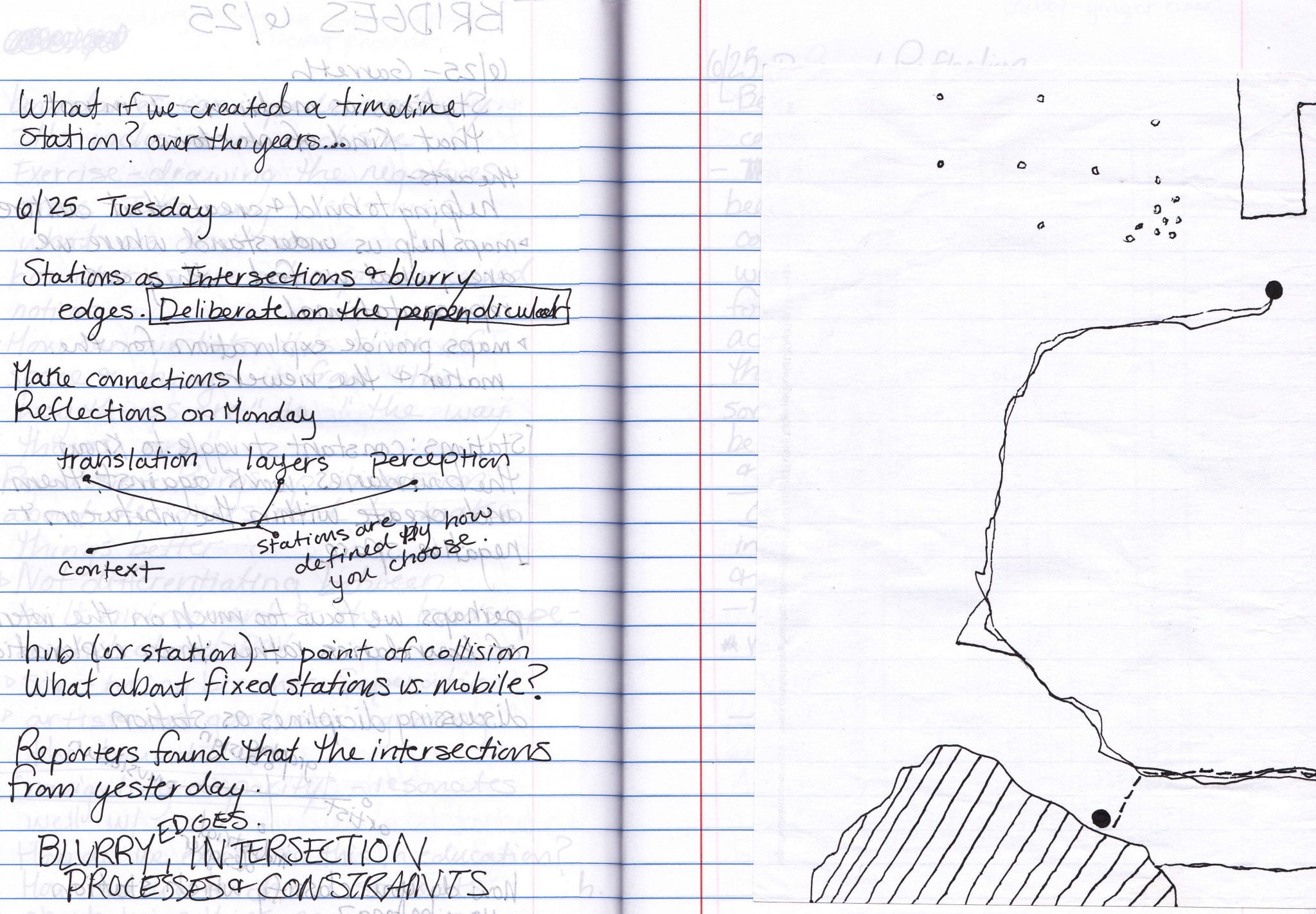 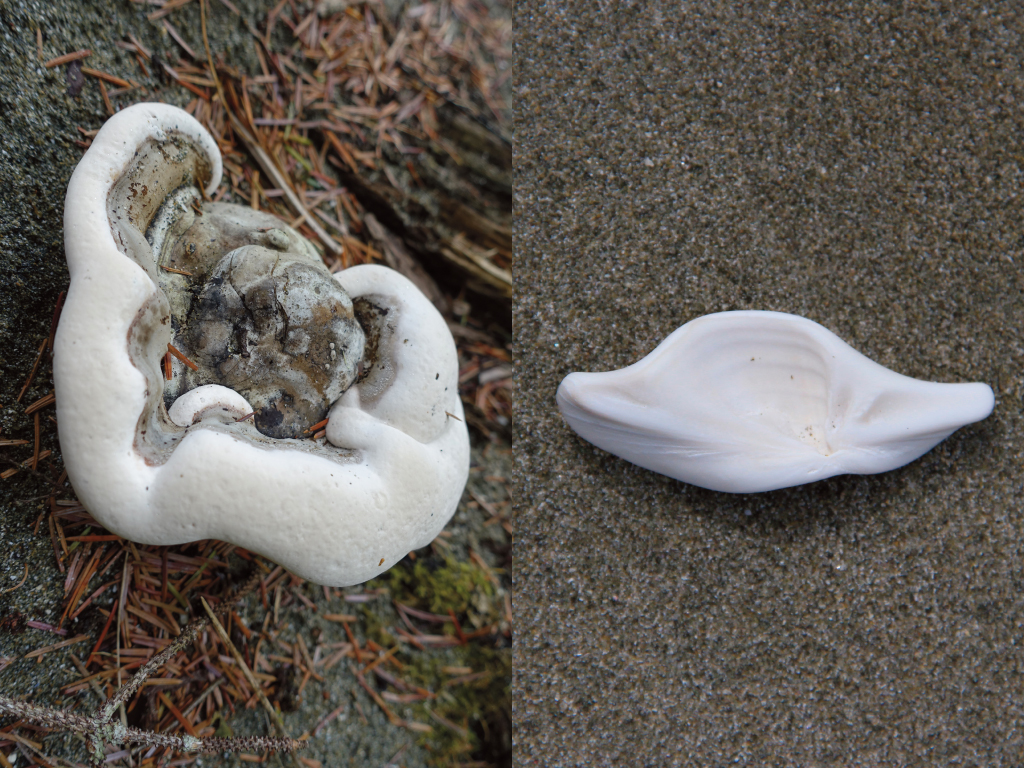 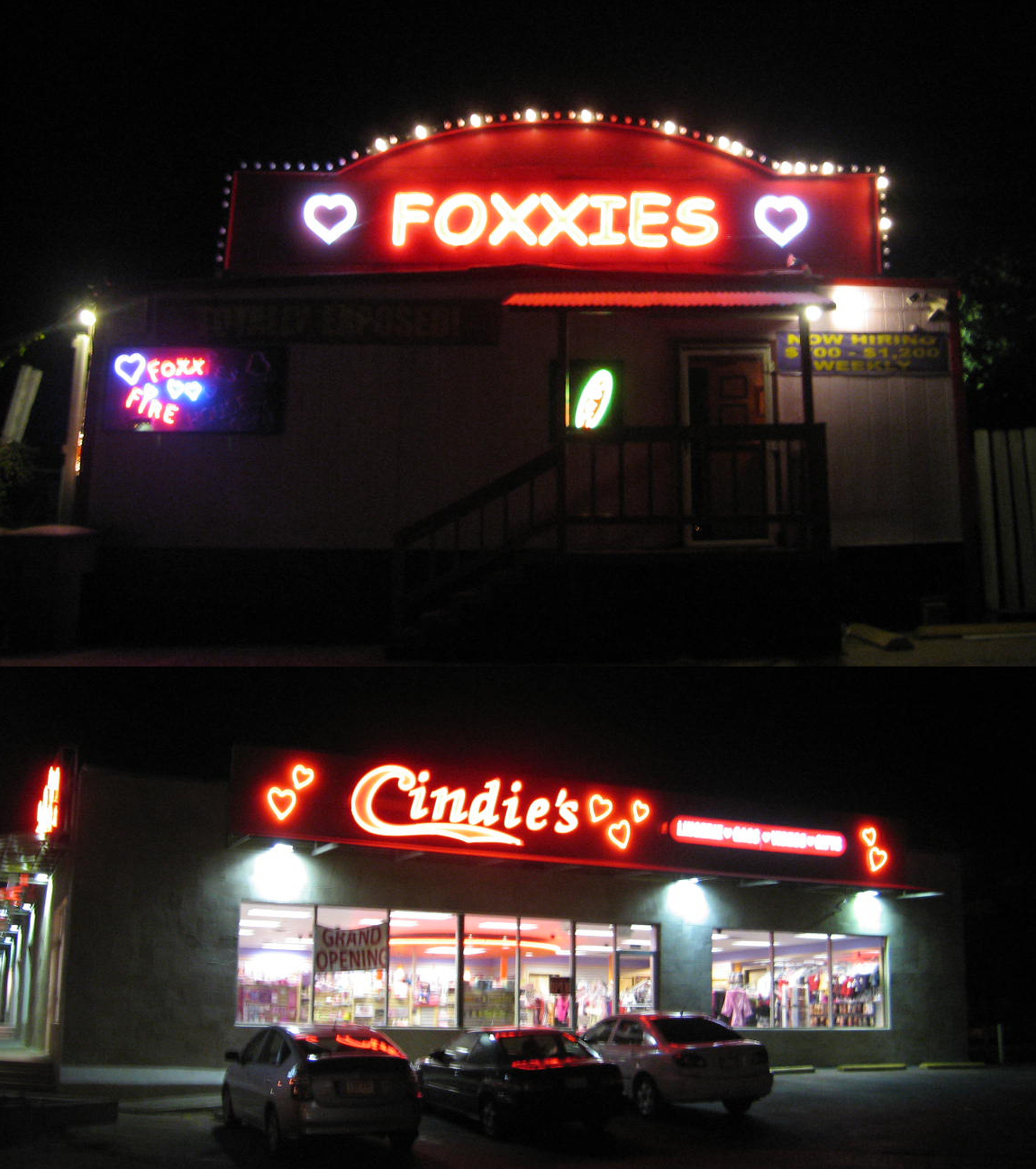 A Meal of Berlin

What is a meal? Is it a convergence of eaters and eaten, of space and material and time, of gestures and residues? Is it a representation of those illusory notions of ‘society’ and ‘culture,’ or the mode through which they appear to acquire stability? Or is a meal simply of a series of transformations, of things translating themselves through states of being, assembling and reassembling into new congealments of matter and meaning? In Norwegian sociologist Per Otnes’ framing, a meal may be all of these, “a phase in a much but not all-embracing process, a node in a network, not exhausting but still touching or embracing the totality of all existence.”

The dinner that took place in the Uferstudios on August 9, 2012 was perhaps a version of such a networked node—not so exhaustive (nor presumptuous) as to be called The Meal of Berlin, but one of the possible many that might have taken place. As it was, it did touch a segment of all existence—our circuits on the U-Bahn, our walks through zones touristic and much less-so, our kitschy kitchen, our engagements with one another. It made space for the Berlinish implications of history and frugality, of immigration and innovation, and of a certain fuck-you attitude. And it embraced a prickly collective of actors within the intention of co-performance; there were designers and cooks and servers and eaters, but no one person made that dinner.

Berlin is a beautiful place to study transformation and emergence. As its metapopulations swarm through the city’s potential-laden corridors of greenery and asphalt and water, they find and enact opportunities for intense creativity. A visitor cannot but be impressed by what might be in this city; that there are thirty-three thousand self-declared artists who call it home is not surprising.

Designed to present a week’s worth of interpretive impressions, to be co-authored and collaborative, to taste of the East and West (as well as other less cardinal points), and to feed 40 people in a space with no running water, A Meal of Berlin emerged not as a script, but as an invitation to improvise. The performance that took place altered some small pieces of reality, as all interactions between people and things do. What remains are but metonymic traces: over- and under-exposed photographs, the eaters’ own bodies, and a food-stained and (slightly) burnt tablecloth.