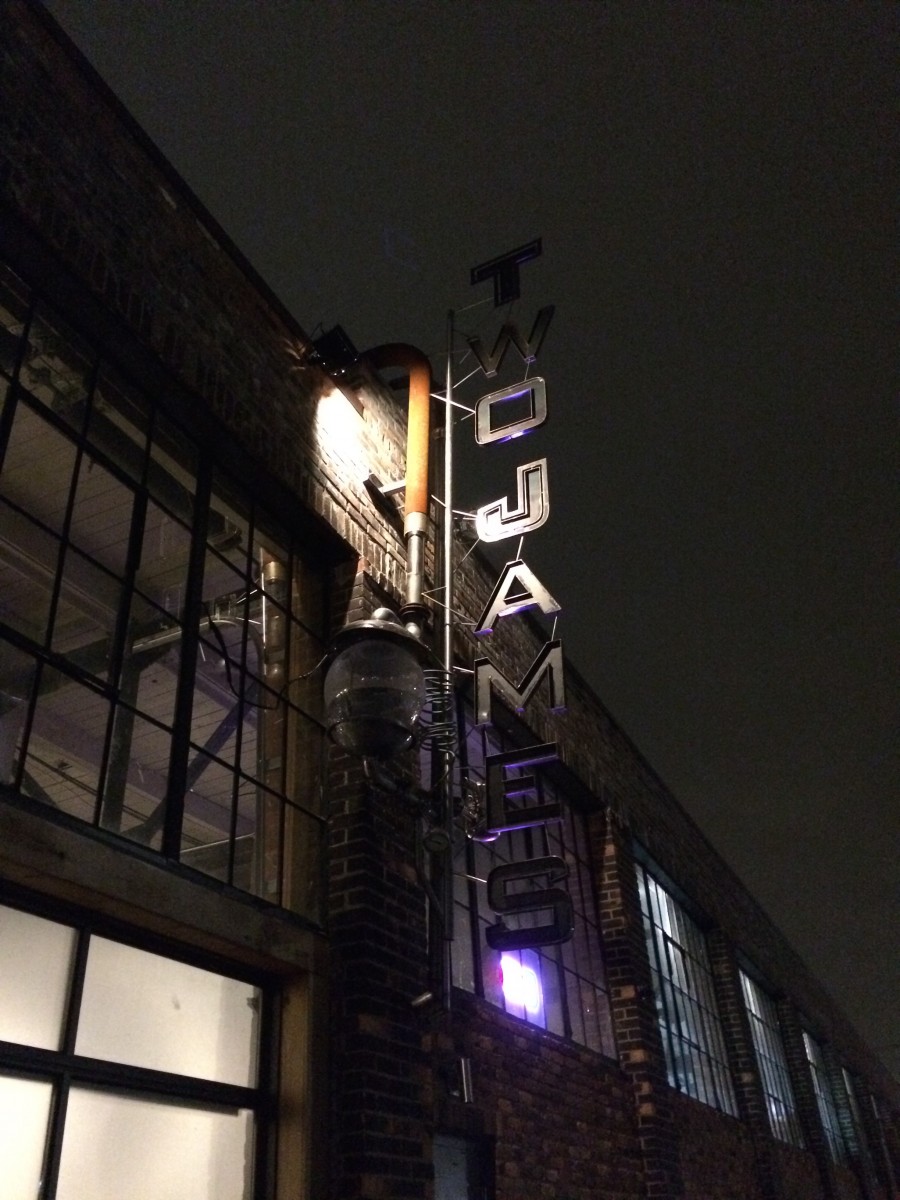 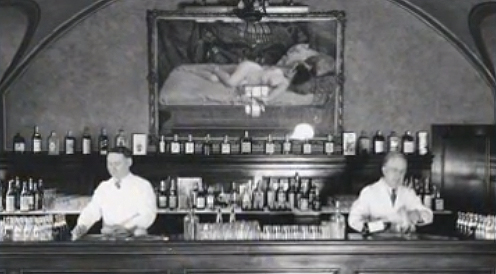 We produced a collaborative mapping of time while we simultaneously occupied each other’s future and past: Margo on Vinalhaven (G.M.T. – 4), Peter in Brisbane (G.M.T. + 10:00). Peter introduced, via a movie, some of the perplexing and intriguing problems around measuring time, contrasting science with experiential concepts of time. This was an invitation to think of measured time as a relatively recent invention (it was only standardized in the 19th century) and to imagining the future not as some distant, utopic, remote thing, but something we are creating now. We ambitiously imagined that this talk would mention Babylonian water clocks, sundials, incense clocks and the angel of history: read the transcription, Opening & Closing, to see if it did.

Margo conducted a weeklong workshop that wove various time-made-physical installations throughout the farm and that encouraged the >>FF>> participants to work with found island materials. We challenged participants to progress into the future of the island time-telling. The work they produced represents the 5-day time span of DesignInquiry translated into tangible form. Margo’s response to this prompt resulted in the >>FF>> Book included here. 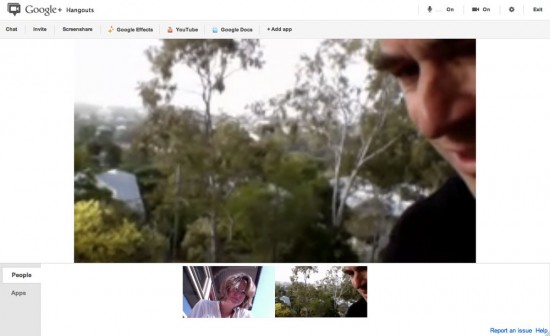