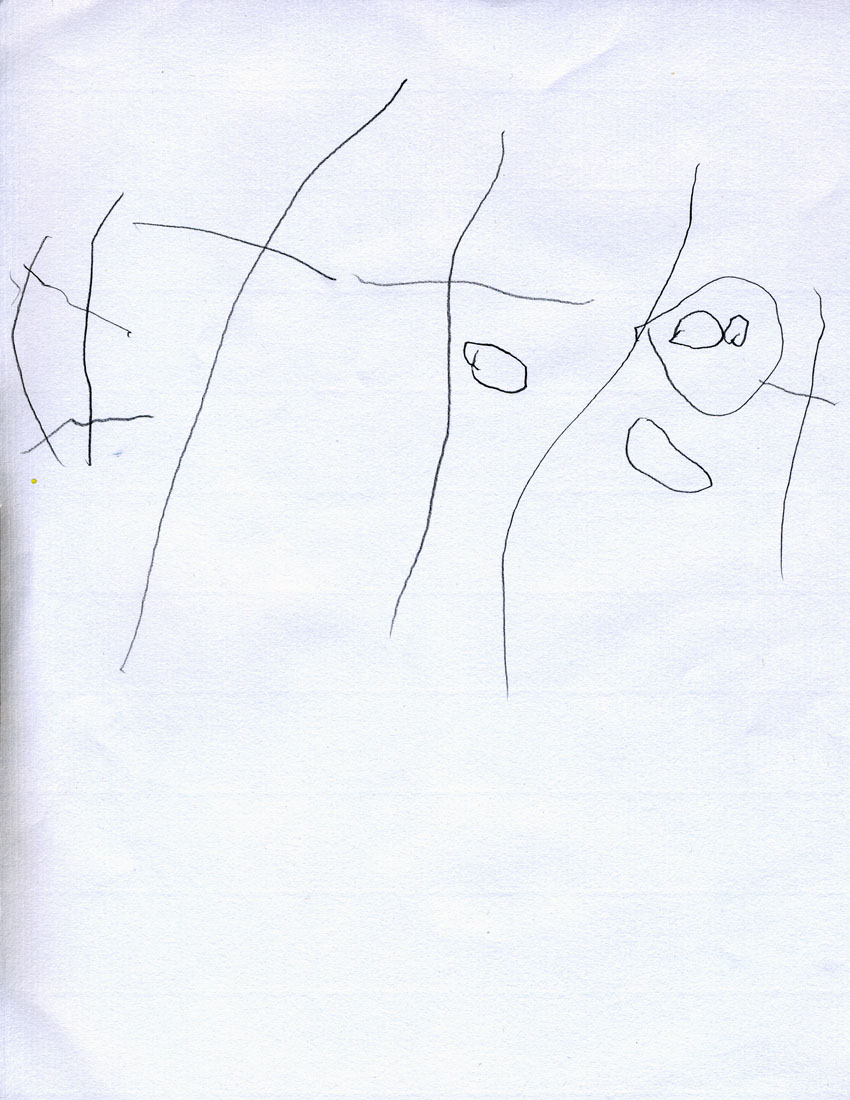 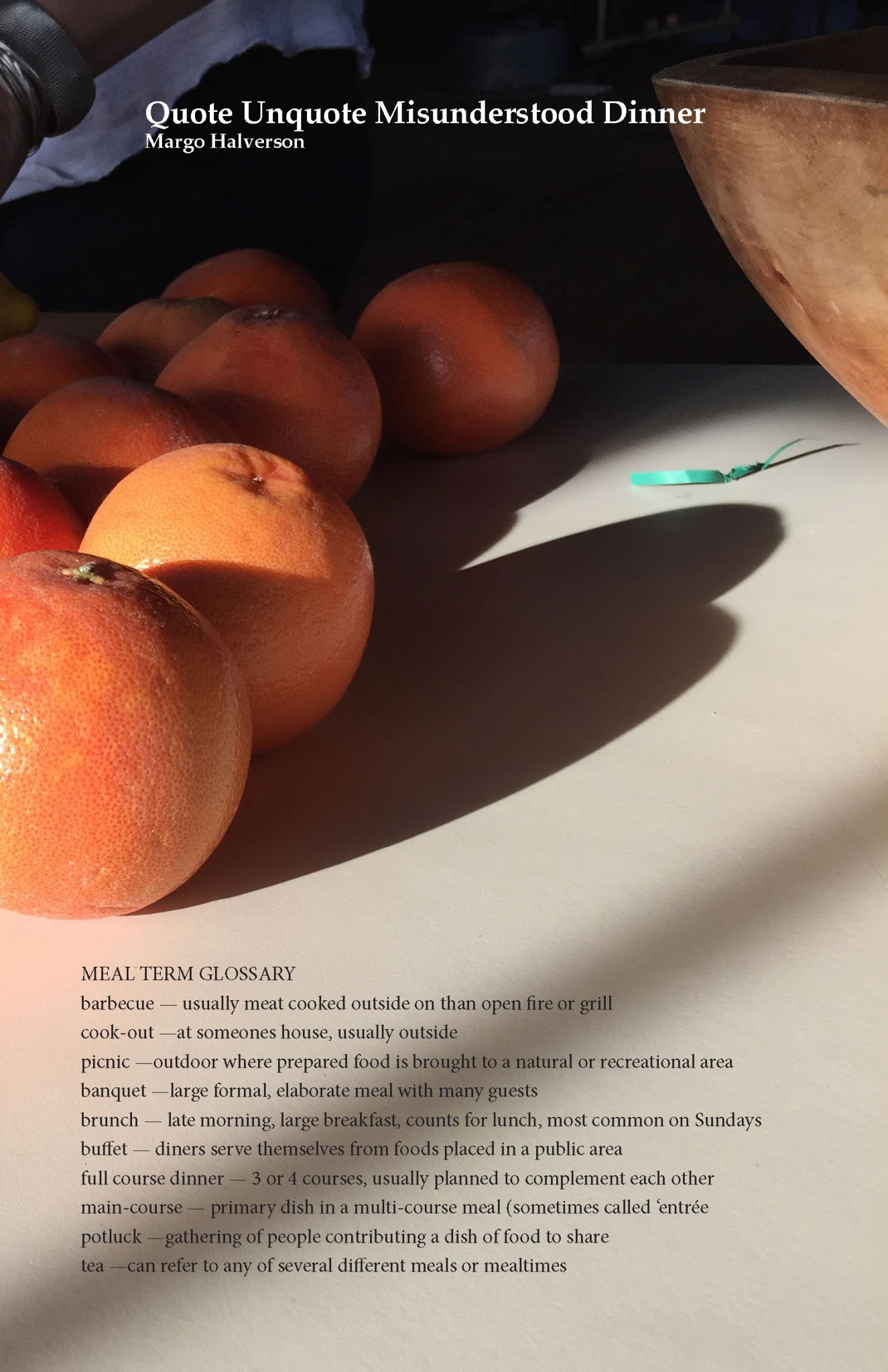 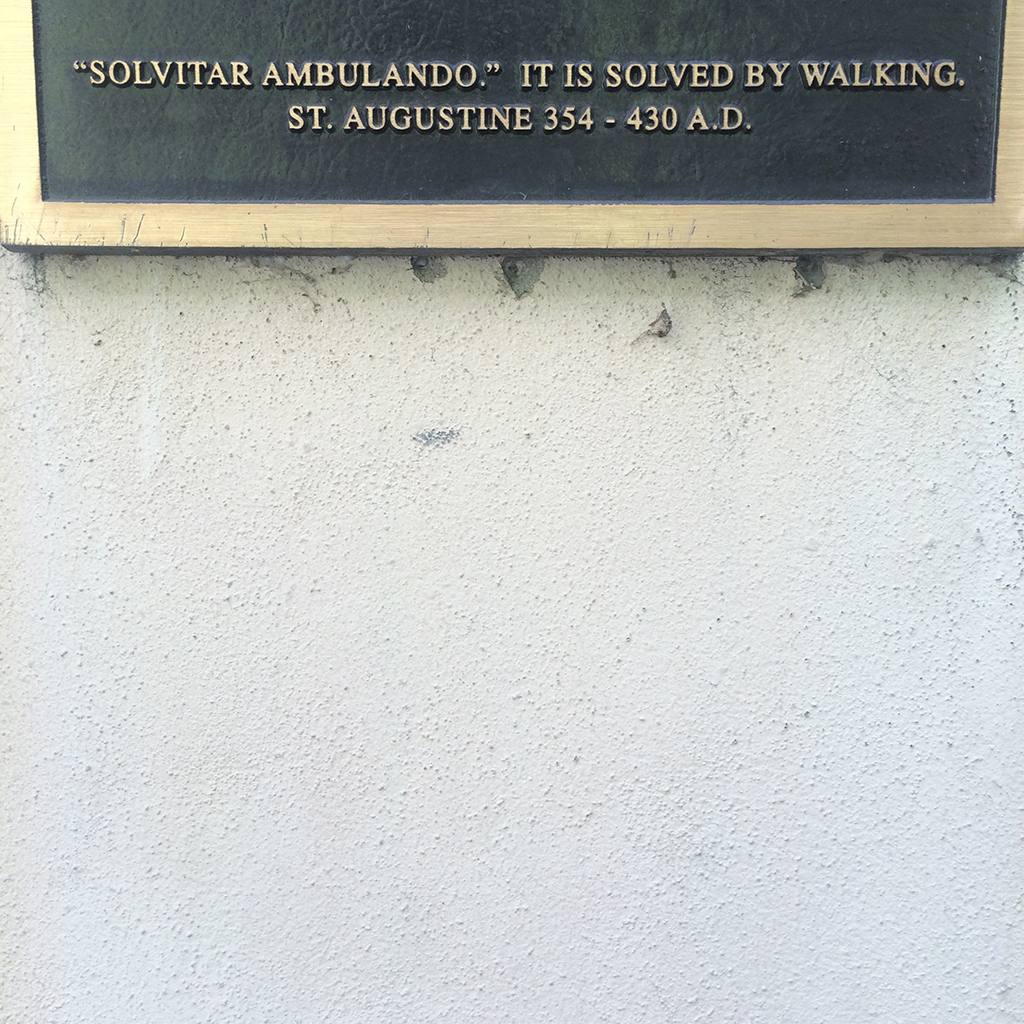 Access is a concise term used to describe a complex system of relationships that either include or exclude based on some form differentiation.The more general (less differentiation), the more “accessible” the more specific, the more “restrictive.”

Design inquiry is a very specific group of designers who share a similar creative and community impulse, who gather to discuss ideas of similar interest with a sympathetic and curious approach to design thinking. Access to Design Inquiry in this sense is used to limit participation in the event to a group of like-minded and similarly motivated individuals
in order to produce a shared experience that is of mutual benefit.The stated goal of disseminating the experience is not about replicating the experience for others but instead sharing the results with larger, less specific audiences.

In light of this, I propose as a counter point, to invite members of the local community to come participate in a social and conceptually structured “open house.” In doing such, we test the notion of access, and make an effort to share our conversation with a community, which may or may not share similar interests.The two images that I am associating with this proposal are initial sketches of invitations based on the idea of a social gathering where the DI group “hosts” the members of the community. I am curious to see how this act of sharing something specific with a more general audience will influence our conversations and thoughts about access throughout the rest of the week.

This is also a good time to recognize the 10th year of DI in Vinalhaven. Budget, timing, participant interest etc. will all play a part in what this becomes. I am open to suggestions from DI veterans who have an idea about how to make this happen, or how to structure the event itself. 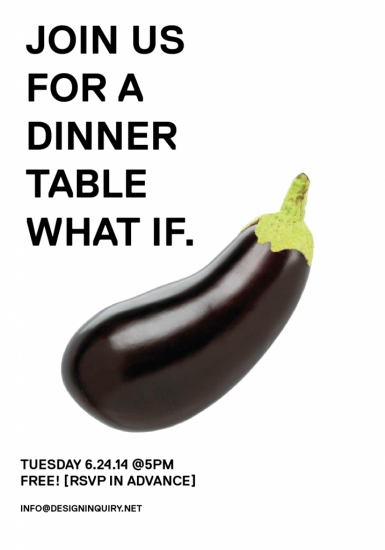 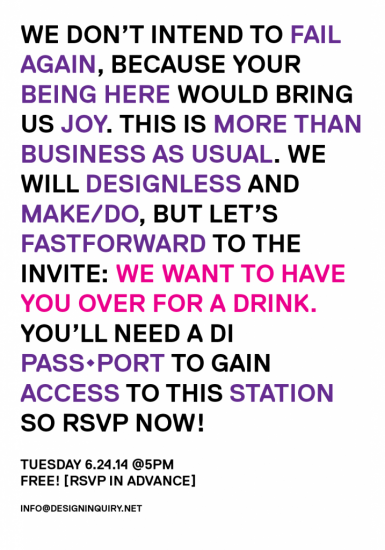