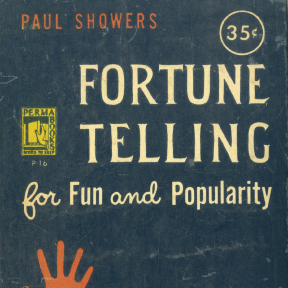 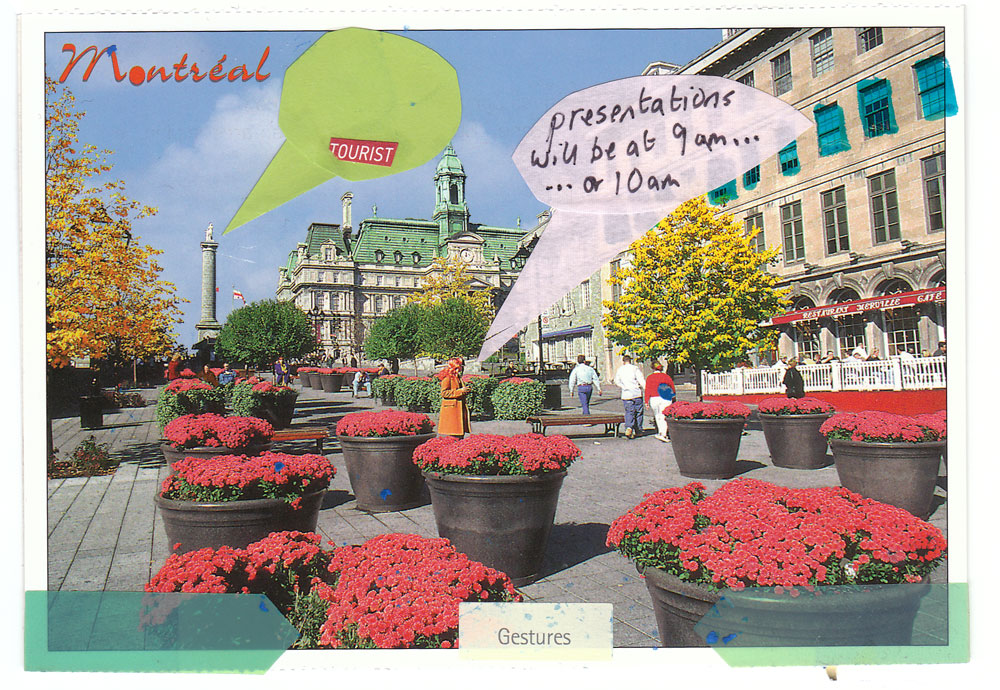 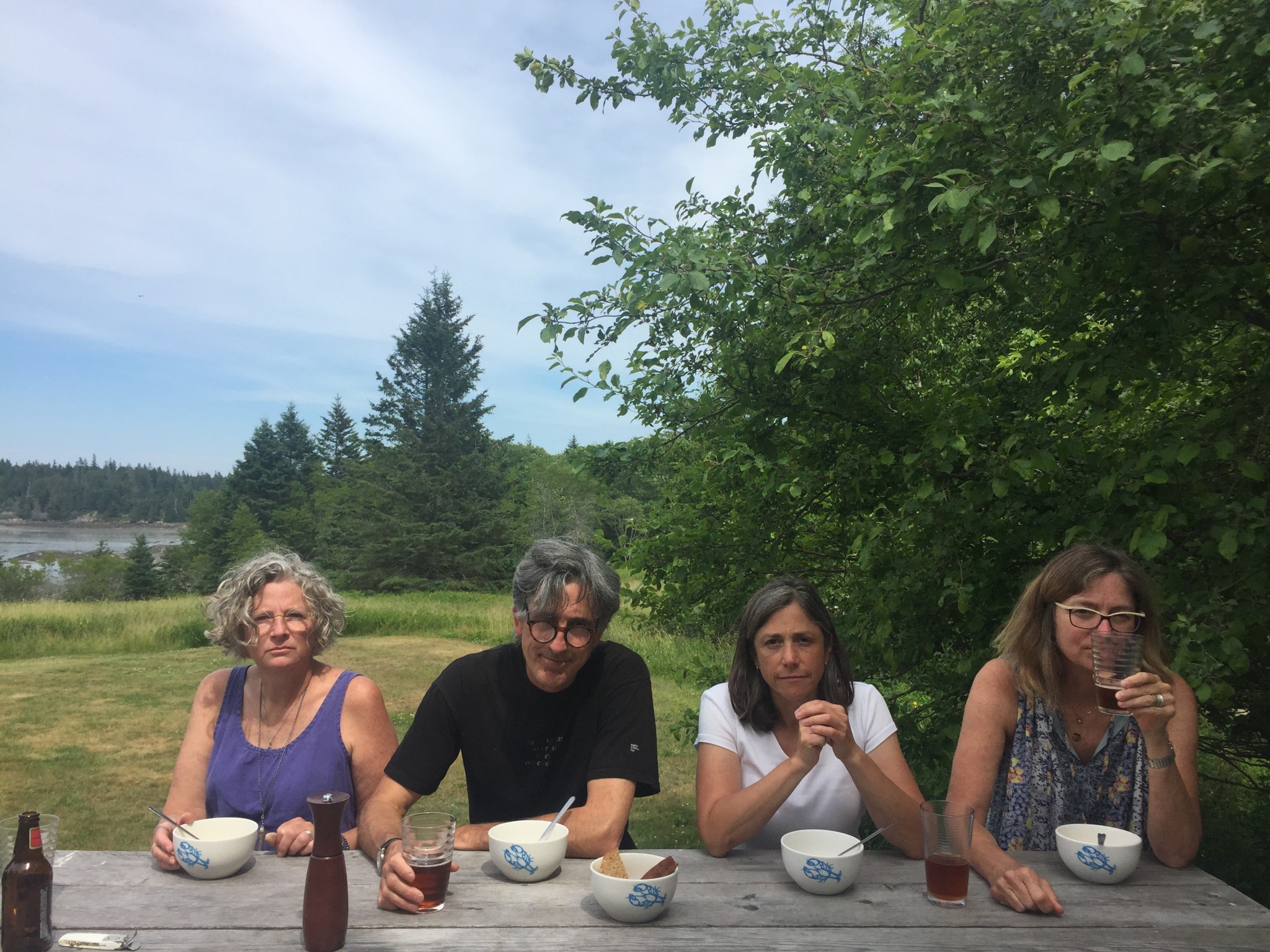 On a wall, beside a brick labyrinth in a small courtyard tucked behind a church in the middle of downtown Austin, I once came across a plaque, part of which reads:

These kinds of labyrinths are common. They can be found, mostly in places of worship, all across the world. Those who seek out labyrinths are those who are looking to take a walk, and to enter a labyrinth is to submit to a certain kind of walk, one in which the path to the destination is guaranteed but not always straightforward. It is no coincidence, then, that most labyrinths are built next to churches, because to walk in one is an act of faith, a trust that the meandering is not so much about being lost, but about an altogether different manner of getting somewhere. In a labyrinth, it is the delay in arriving that is supposed to make space for contemplation, for answers, for solutions. Often, delays happen because we have no choice, or we are suffering the consequences of making a wrong one, but what does it mean to consciously inhabit delay as a mode of operation?

2. A Line Made by Walking

In his formative years, while still in school at Saint Martins School of Art in London, the land artist Richard Long began creating a series of works that registered the impressions made by his body as it continually passed over land and fields in the English countryside. All that remains of these works are black and white photographs that document the marks and paths created by his repeated walks, some of them winding amorphous tracks of footprints in the snow, some of them perfectly straight lines and circles pressed into fields of grass. Long went on to create larger and more ambitious versions of these works, like 1972’s Walking a Line in Peru, in which a single straight line extends across the vastness of an open desert and disappears into the mountains beyond, a material consequence of walking as art. I think of these works often, not to linger on the image, but to think about that labor of walking itself, of Long crossing back and forth along the same prescribed route, walking for days and weeks, the slowness of walking becoming the work, and the line that gradually materializes as not the object but a byproduct, albeit a desirable one.

I work as a full-time professor at a small liberal arts university, where I spend most of my time teaching, thinking about teaching, and getting better at teaching, because I do a lot of teaching. Formerly, I endured some years at a research one university, where I spent most of my time trying to fortify a rigorous research agenda, which is to say, I did not do a lot of teaching. The academy can be polar this way, and I’m not sure I’ve figured out yet where to situate myself along this continuum between teaching and practice, when I want to give to both pursuits the kind of time and thought that is required to, well, be good.

I consequently came to Vinalhaven to continue a line of inquiry that I’ve been extending across several years, time zones, and configurations, a sputter of ideas and experiments without a definite form. I imagine that both St. Augustine and Richard Long must have figured out long ago how to believe in the generative potential of walking, both as a physical act and a mental one. In the space of Productive Counter-Production, suddenly my faint marks became clear, dark, definite lines.

My output is slow, circuitous, and meandering, because it has to be. This wasn’t a deliberate choice at first, but maybe it can be one now.