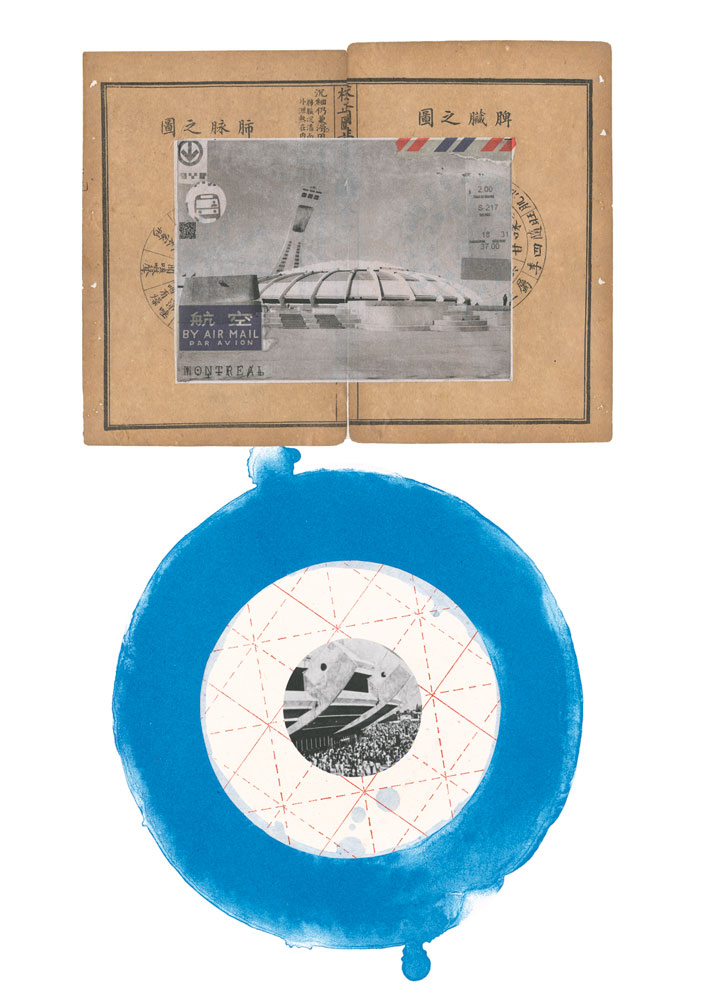 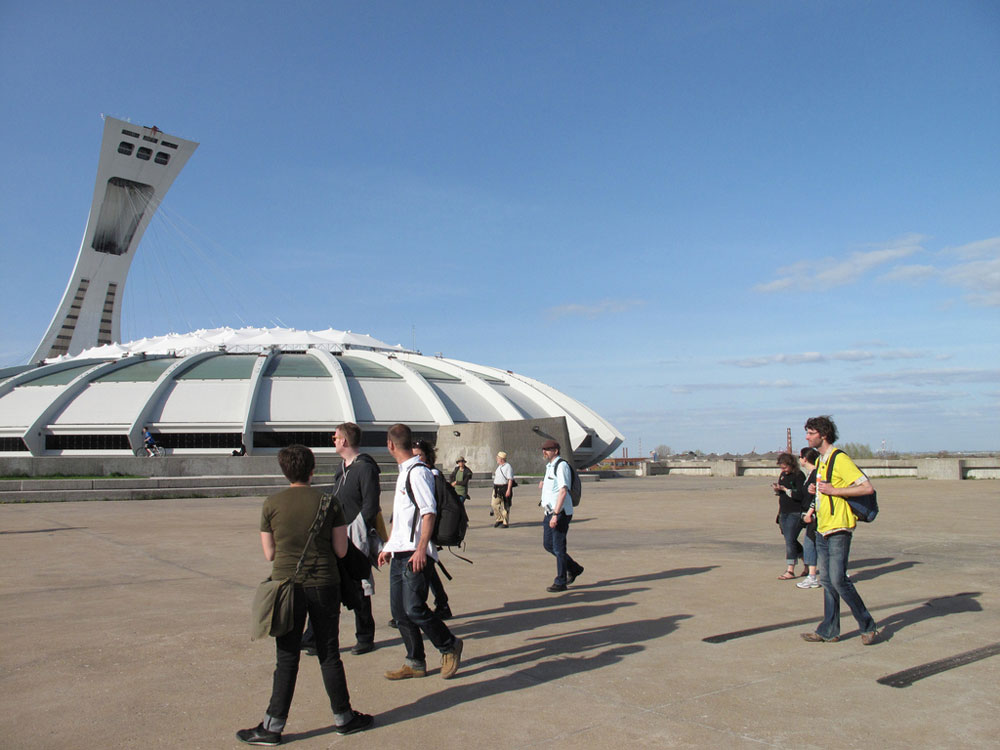 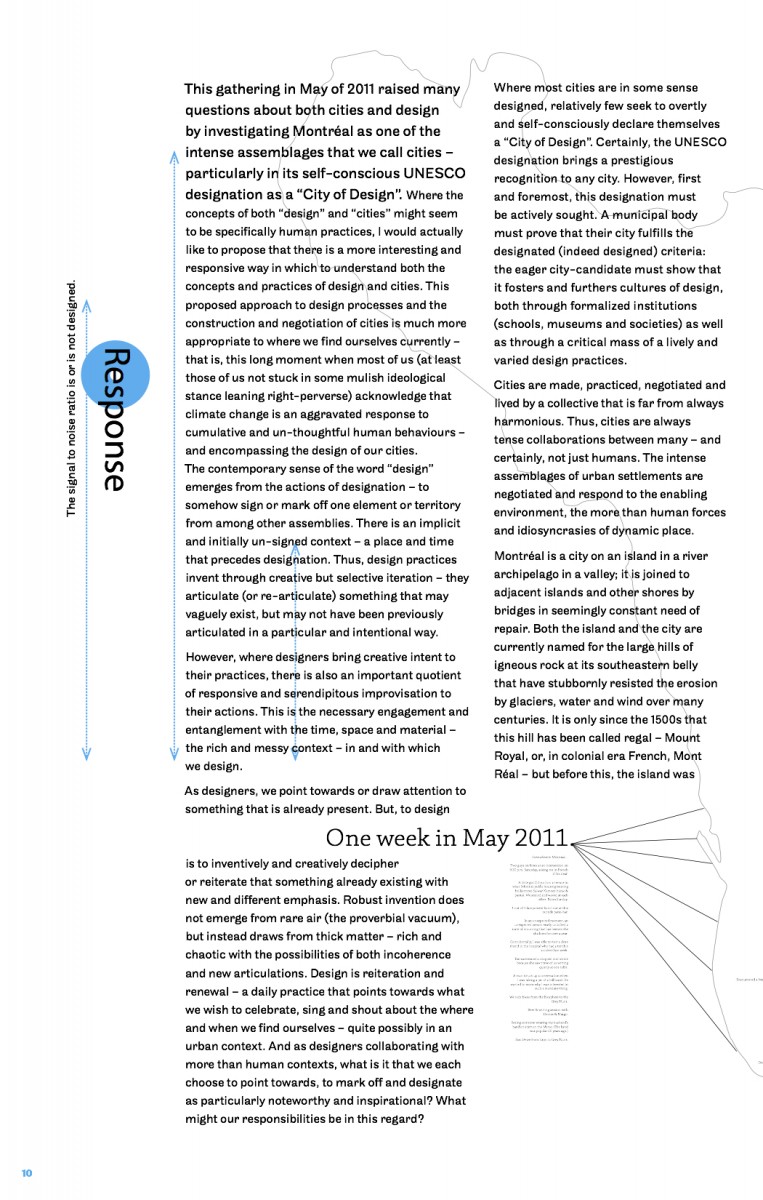 The Old City of Jerusalem is still enclosed by an imposing system of ramparts, watchtowers and gates. Though the earliest fortifications were in place long before the reign of King David, the present walls were mostly built by Suleiman the Magnificent, in the first half of the 16th century.  One of the most impressive is the Damascus Gate, a massive limestone pile of turrets and bastions and arrow slits whose monumental form (along with its enormous doors) powerfully conveys its original function. 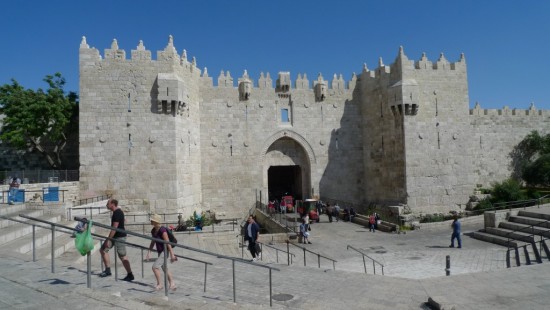 As a gate, it is both a site—a place marking the starting point of the Roman road to Damascus, 200 miles north—and a means—a threshold of entrance and egress that controls physical access to the walled city of Jerusalem. Though today its enormous wooden doors are rarely closed to the tourists and pilgrims who throng to the old city, the Damascus Gate has lost none of its real and symbolic meaning as an access point.

Elsewhere, gates continue to function in much the same way, though with significantly less ceremony than in Jerusalem, and the Damascus Gate has much in common with countless gates of contemporary life, from airport and border security checkpoints, to bridge and highway toll plazas, to residential guard houses and turnstiles in mass transit and buildings.  The differences are principally of scale and materials as the monumental gave way to the quotidian and the physical gave way to the visual and digital: from dressed stone, wrought iron, and ornamental elaboration to signs, screens, scanners, and swipe readers. The words on a West Bank roadside offer a warning as unmistakable in 2014 as the battlements of the Damascus Gate did five centuries ago. 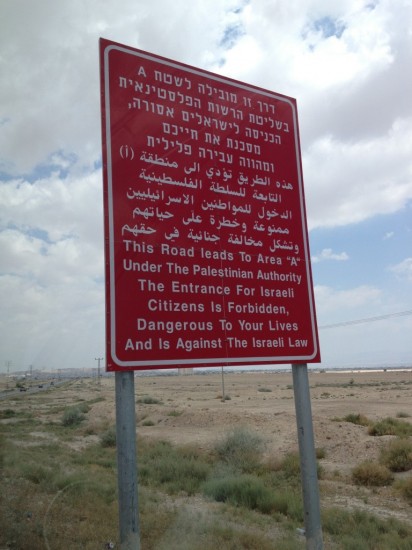 Over two decades ago, Paul Virilio observed the dramatic impact these brave new gates were having on urban form as the opposition between center and periphery ceased to have significance, as boundaries became conceptual rather than actual, and as intermittent passage gave way to immanent passage.  In 2014, the impact of such gates is even more pronounced.  Indeed, with the normalization of the global security state in the years since 9-11, the corresponding increase in perceived threats, and the availability of transponders, magnetic stripes, encrypted chips, barcodes, and keycodes, gates have proliferated in the 21st century. We pass through gates to drive on highways, to fly on planes, to ride on trains, and to enter office buildings, apartment buildings, schools, museums, libraries, courthouses, stadiums, and nightclubs.  Even in the retail sphere, touted by Rem Koolhaas et al as the last public realm, we exit through gates that insure we have paid for our purchases.

It is not coincidental that as contemporary gates have become less prominent as markers and barriers in the physical space of the city, they have become more intrusive in the private space of the individual, their data-savvy electronic readers reviewing and sometimes storing a wide array of personal information from a social security number to, in the full body security scan, an image of the naked body.  If the physical gate and the electronic gate represent the two extremes of controlling passage, most gates today are a combination of the two.  The physical barrier is opened or released to allow passage only after the electronic data has been submitted and approved.

Gates operate as tools of exclusion inclusion, sometimes simultaneously.  This is dependent on both the individual credentials of those seeking access and the institutional or corporate or national criteria of those controlling access.  While the experience of access is different for residents and visitors entering and exiting gated communities or state prisons or contested holy sites, there are similar protocols of inclusion and exclusion mediating passage between physical, visual, and electronic barriers. In the 21st century, access exists but is also illusory. The gatekeepers are everywhere; we live in a global panopticon.