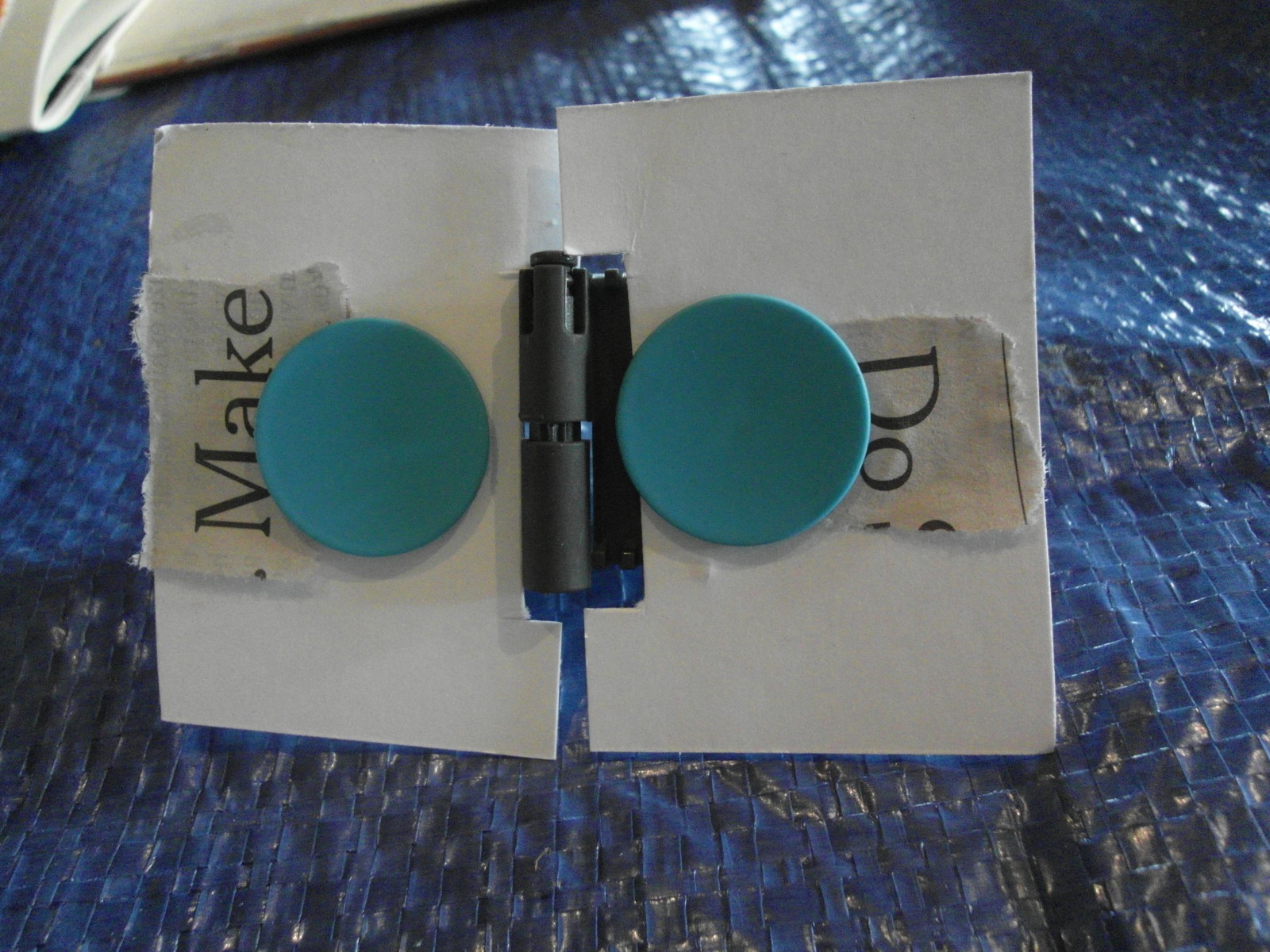 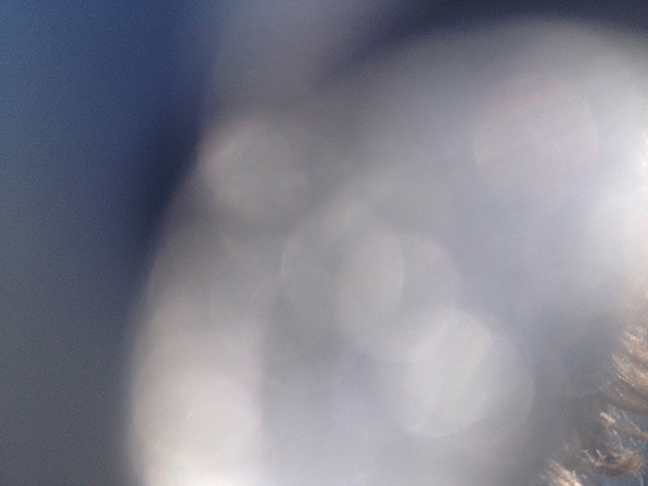 The outline below is an exegesis of the arguments, explicating the formation of the aforementioned tensions and their effects. 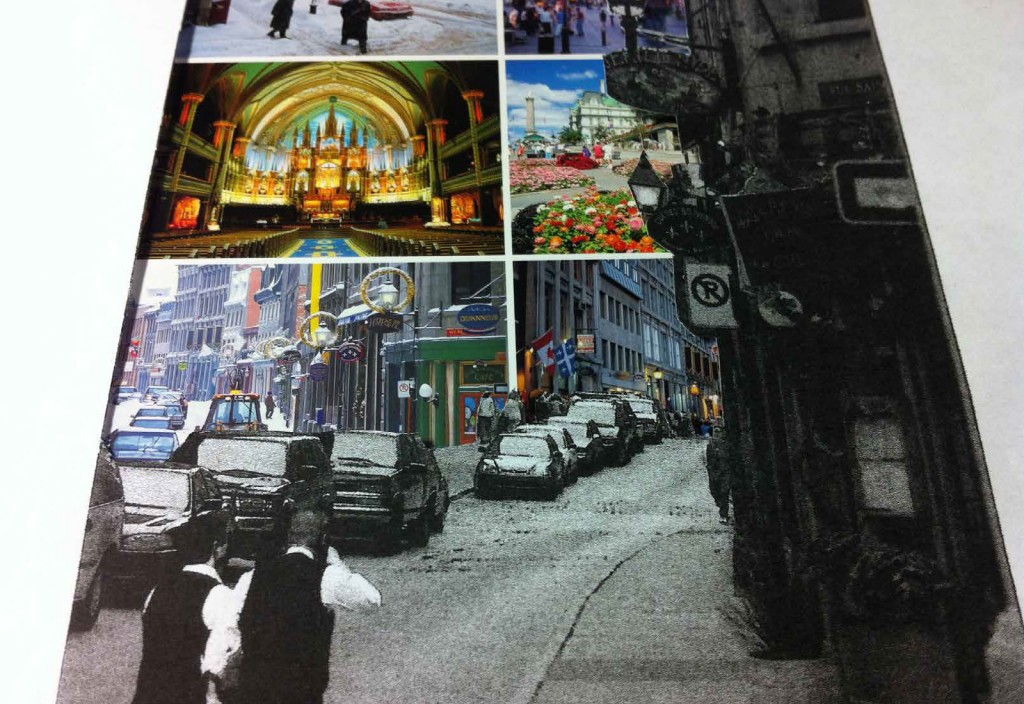 Presuppositions: “Consciousness and the Unconscious”

It would be overly simple to assume that the unconscious and the conscious map directly onto the Metro-Polis and the Graphic-Code, respectively. It argues that (according to work with Ad-Hoc Atlas) the supposedly conscious Graphic-Code can be shown to possess unconscious noumena (16) when it unknowingly resists parts of itself. Thus, a third kind of unconscious thought seems to be necessary, a process that is neither repressed nor latent (18), but which is nonetheless an integral part of the Graphic-Code: the act of repression.

If this is true, he argues that the idea of “unconsciousness” must be reevaluated: contrary to prior belief, urban psychodynamics cannot be fully explained by a tension between unconscious and conscious noumena. A new framework is required, one that further examines the status of the Graphic-Code. 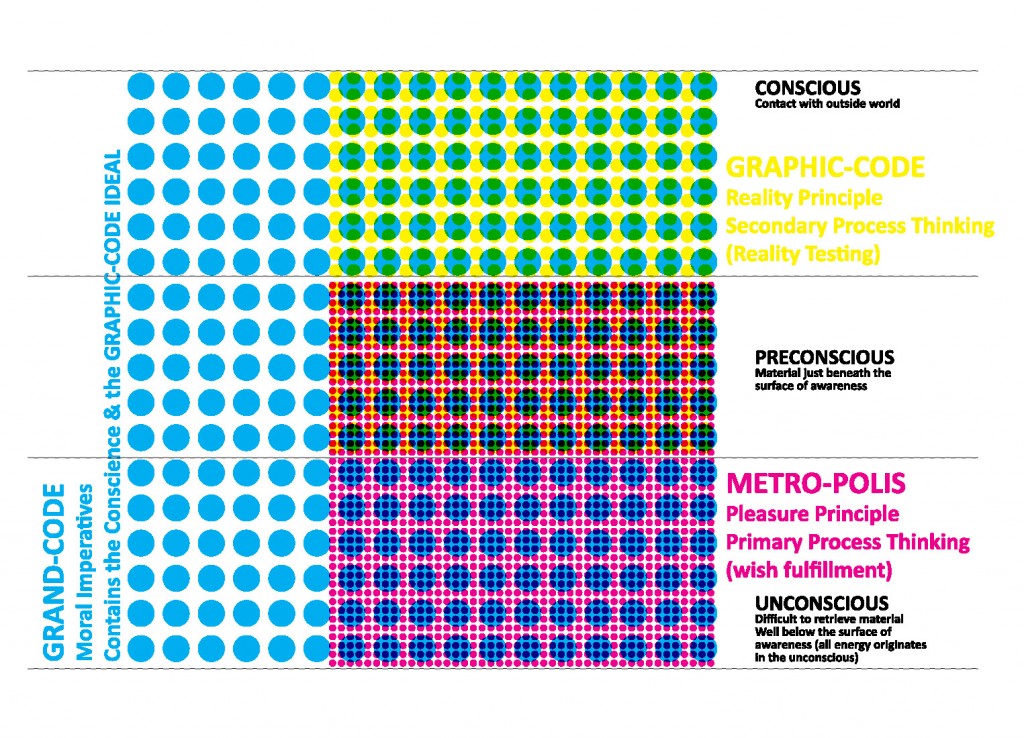 Before defining the Graphic-Code explicitly, he argues for a manner in which unconscious noumena can be made conscious. It believes the answer lies in the difference between unconscious noumena and preconscious noumena: the former are connected to perceptions, especially “verbal images,” while the latter are “worked out upon some sort of material that remains unrecognized” (21). The difference, then, is a connection to images (more specifically, to the “memory residue” of images.) The goal of Ad-Hoc Atlas, then, is to connect the freely floating unconscious material to images via psychic visual dialogue.

His argument for the formation of the Grand-Code hinges on the idea of internalization—a processes in which (after a formerly present object becomes absent) the City creates an internal version (vision) of the same object. The subject constructs a new object within the Graphic-Code—to mitigate the pain of loss. The Graphic-Code, in some sense, becomes the object (at least as far as the Metro-Polis’ drive is concerned.) The love of the Metro-Polis is redirected—away from the external world—and turned inward. 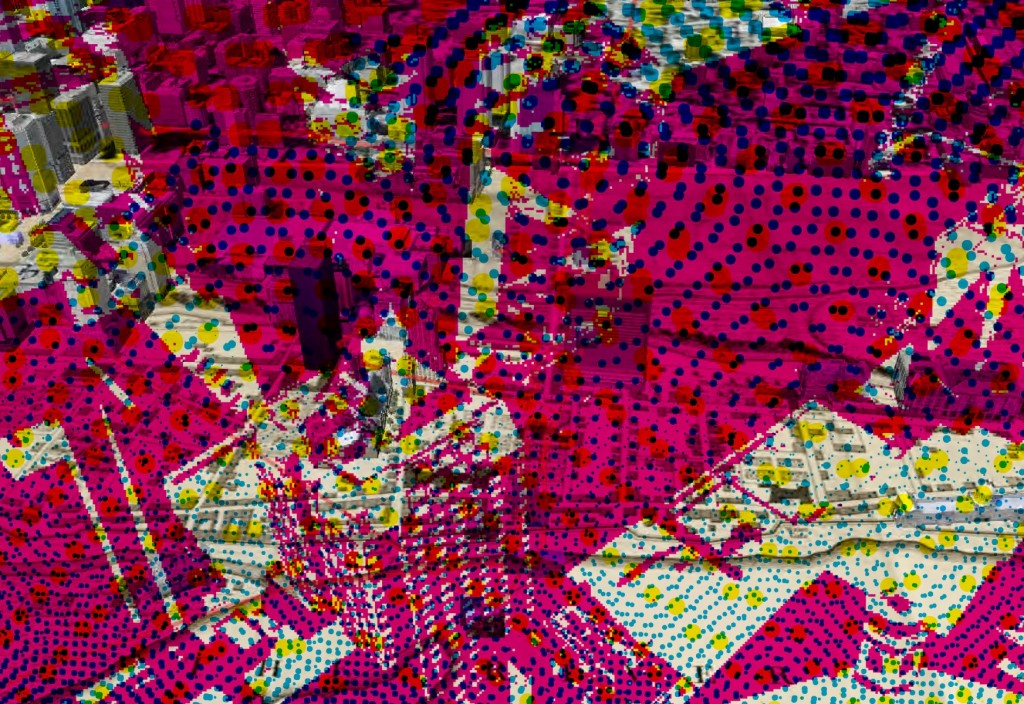 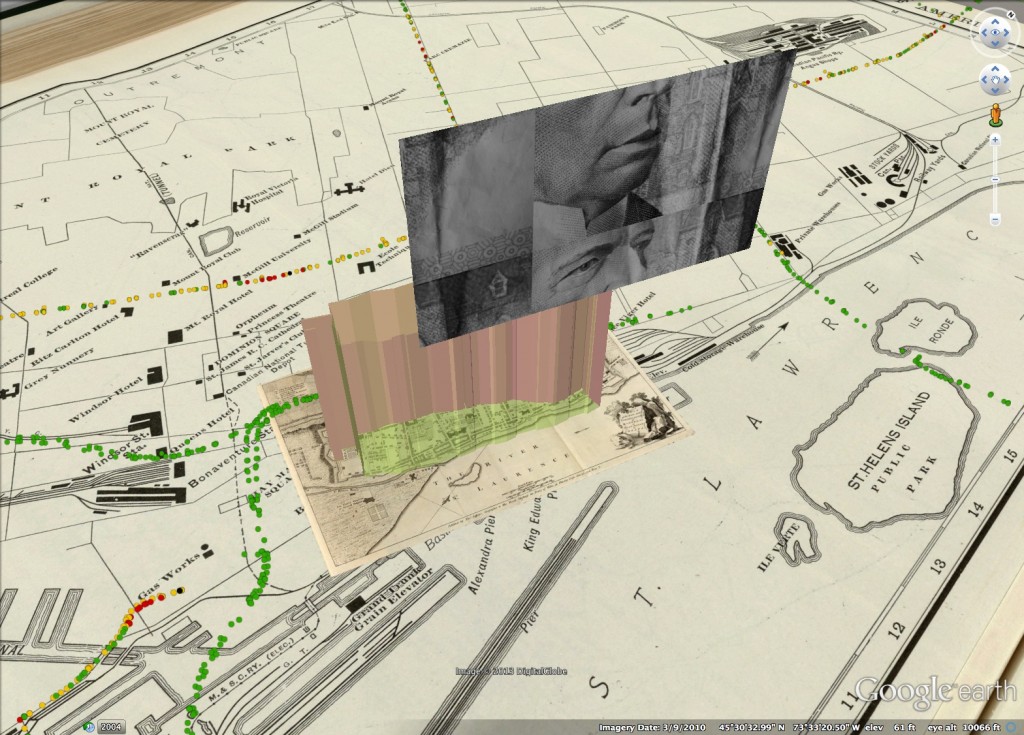 Key Conclusions: “The Subordinate Relationships of the Graphic-Code”

In this final chapter, he calls the Graphic-Code “the innocent Graphic-Code.” If the ideas he posits here are accurate, then the Graphic-Code, indeed, finds itself a victim to the stronger Grand-Code and Metro-Polis (which tend to work together.) “The Grand-Code is always in close touch with the Metro-Polis and can act as its representative in relation to the Graphic-Code” (70). He cites his experiences in Ad-Hoc Atlas, in which cities exhibit a sense of guilt that makes them resistant to conquering their pathology. His explanation is that the Grand-Code condemns the Graphic-Code—“[displaying] particular severity and [raging] against the Graphic-Code with the utmost cruelty” (73) and giving it a deep-seated, mysterious feeling of guilt.

Thus the Graphic-Code finds itself the seat of anxiety, beset by potential dangers from three directions (84)—by the Grand-Code, the Metro-Polis, and (not to mention) the external world. 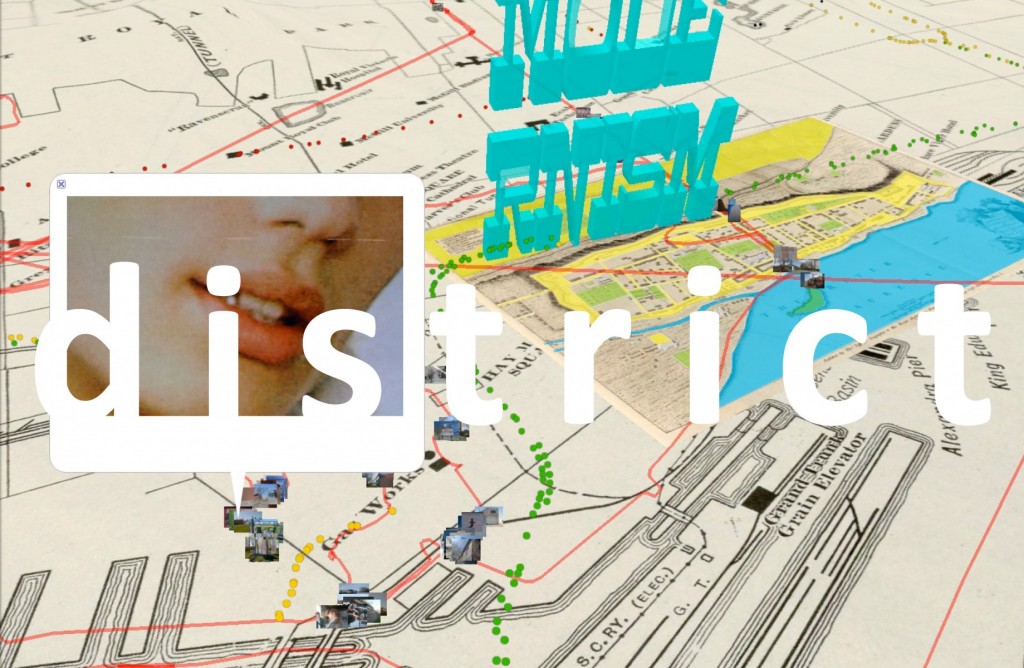 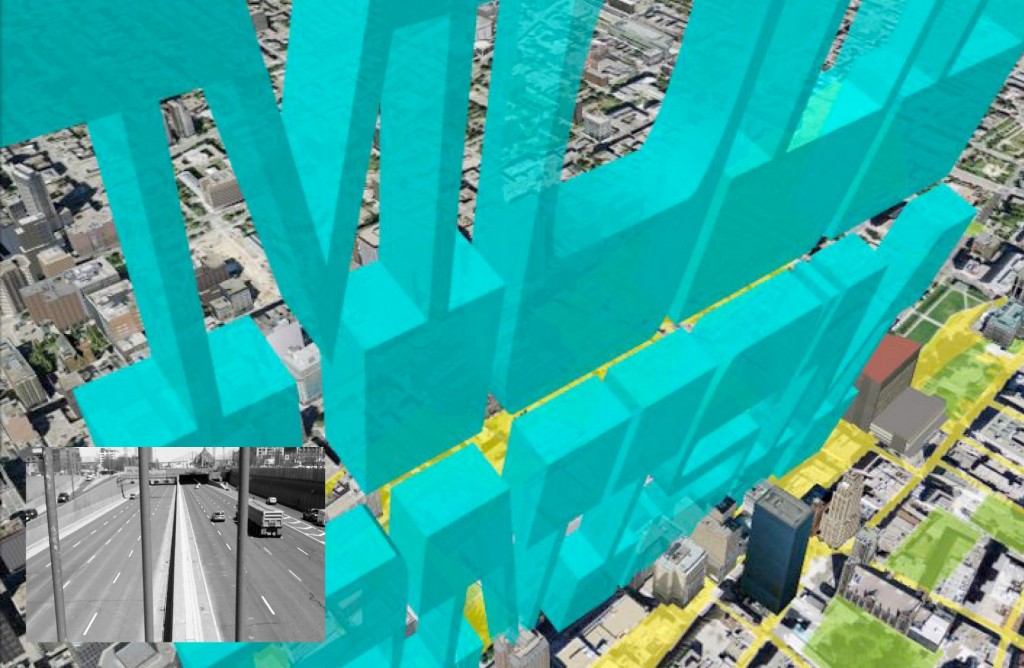  
[1] “Alternatively, the image of the dialectical image might be something like a vector diagram showing the resultant of the forces signified by the claims of history, truth, material and meaning; or perhaps something like a flow diagram laying out and comparing the procedural steps from component operations such as perception, collection, combination, metaphor and mimesis, towards synthetic constructions such as allegory, montage, mosaic and treatise.”
Anthony Auerbach, “Image and Narrative – Article,” Image and Narrative, no. 18 (September 2007), http://www.imageandnarrative.be/inarchive/thinking_pictures/auerbach.htm.
[2] http://en.wikipedia.org/wiki/The_Ego_and_the_Id
[3] Marx 1932 cited in Benjamin, Walter 2002 – The Arcades Project, trans’ Eiland H & McLaughlin K, Belknap, Cambridge MA.: 456
[4] “…the image is a dimension of reality made recognizable rather than a representation in the mind, whether past or present. (In that respect it would have been better to translate the German Bild as “picture,” as when we say that things can suddenly present a different picture.)” Eli Friedlander, “The Measure of the Contingent: Walter Benjamin’s Dialectical Image,” boundary 2 35, no. 3 (Fall 2008): 1-26.