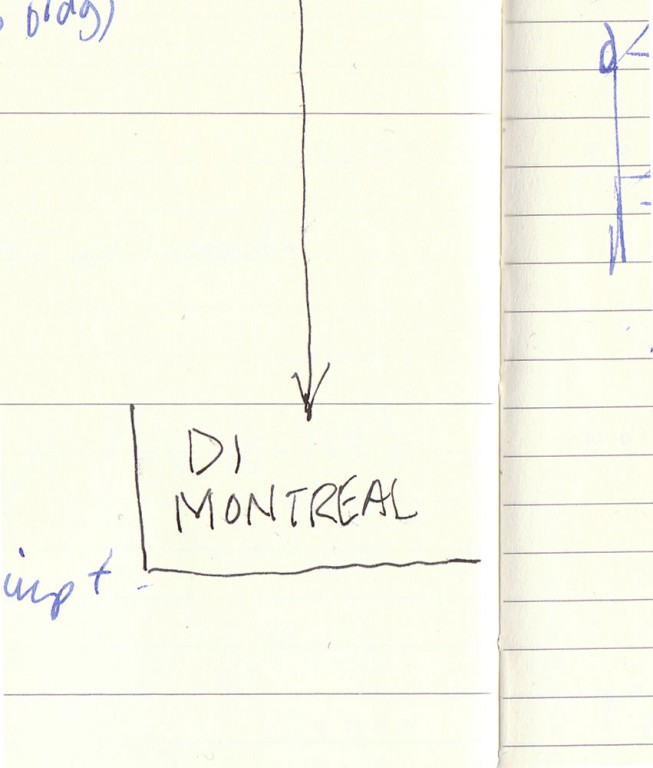 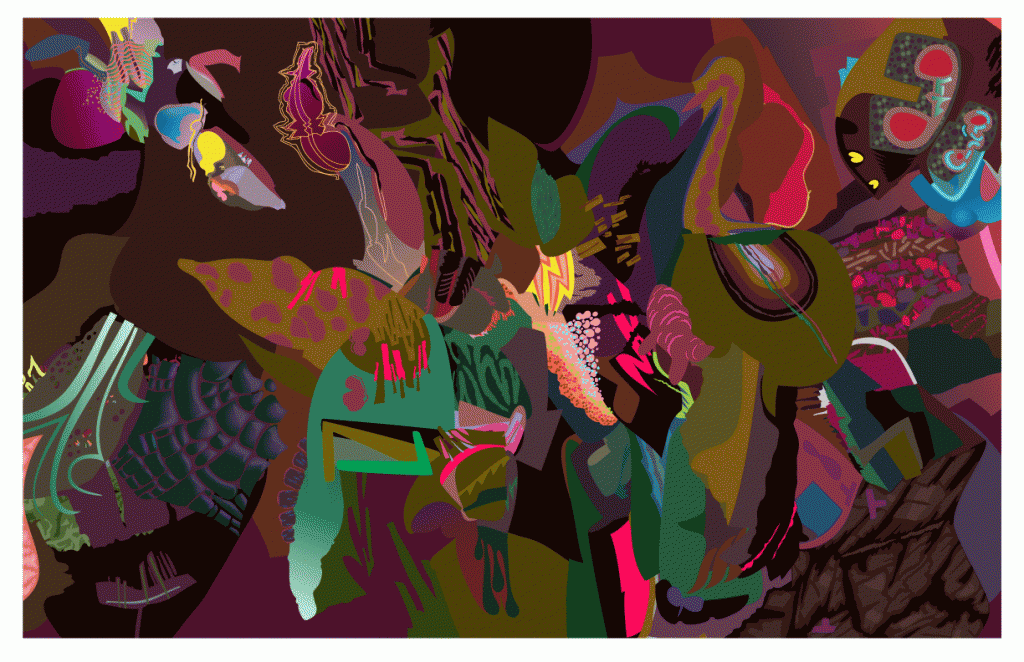 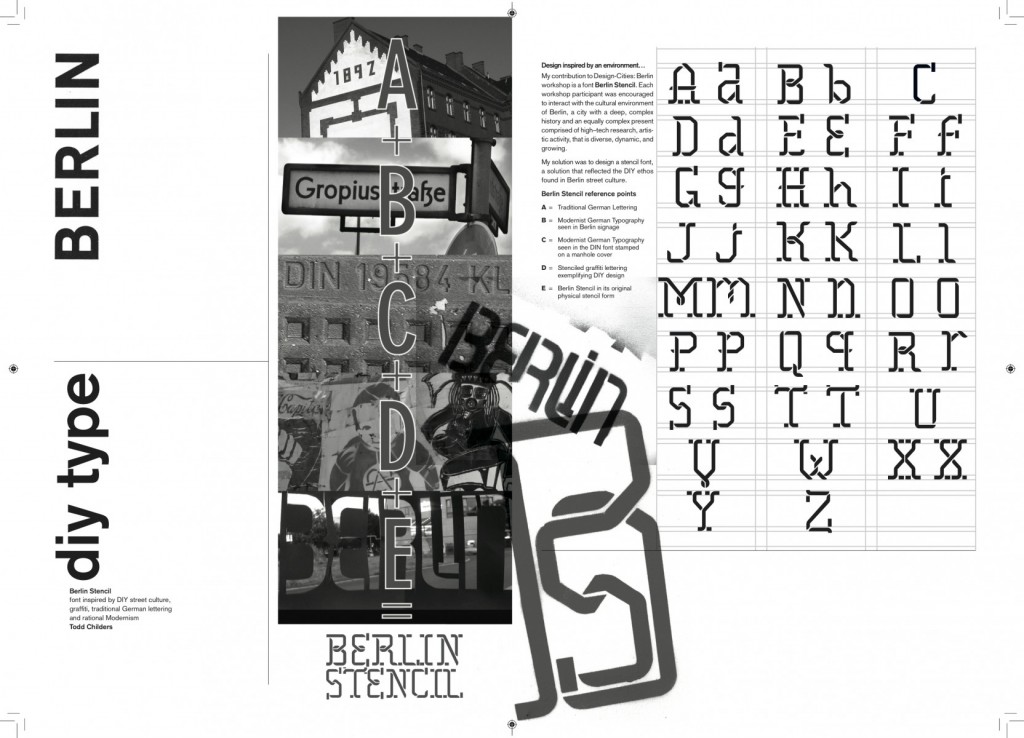 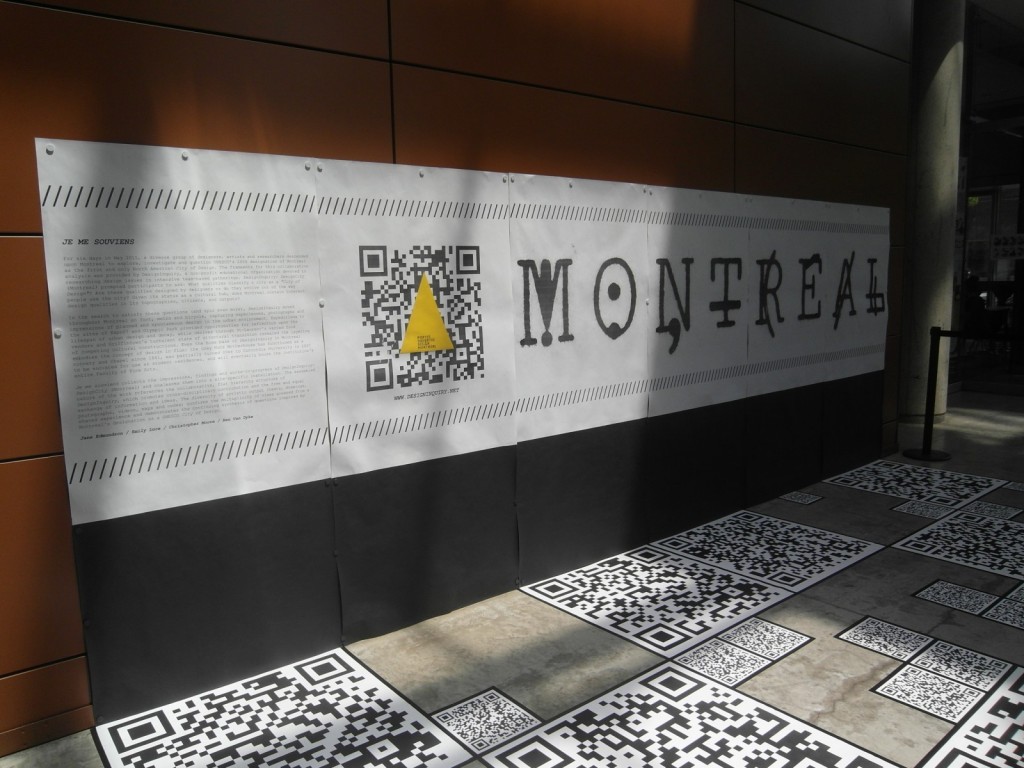 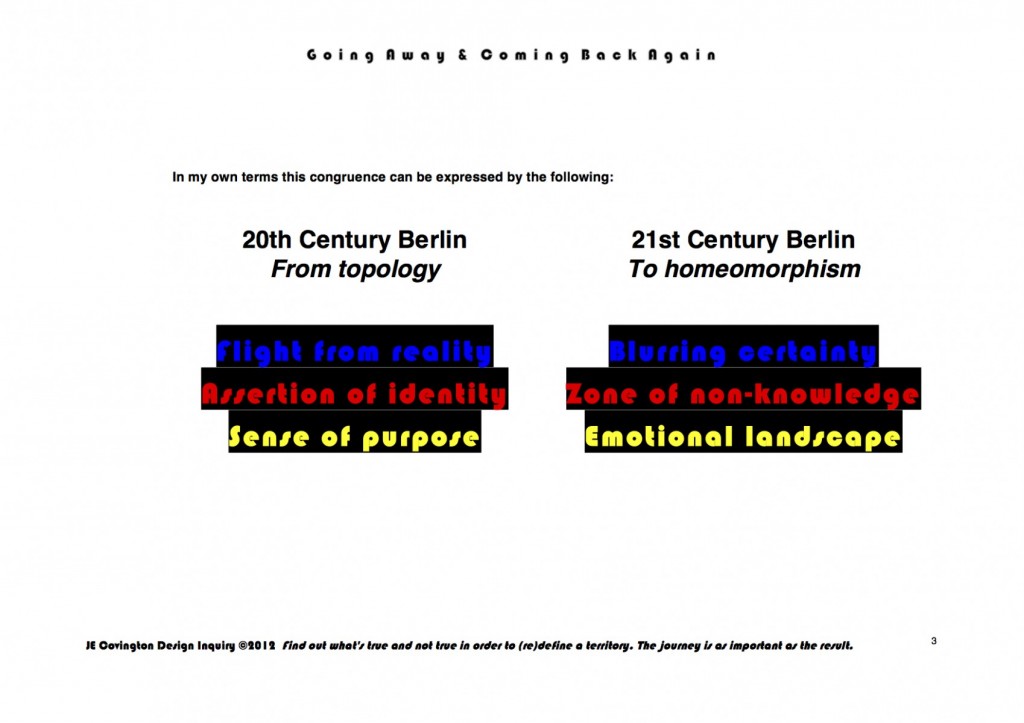 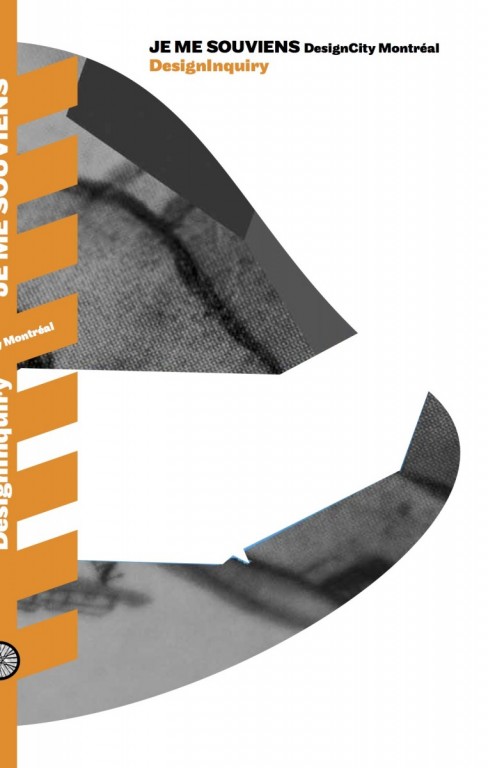 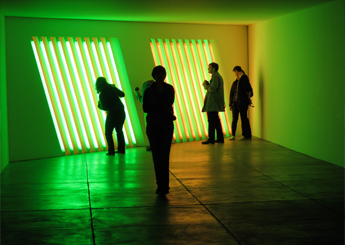 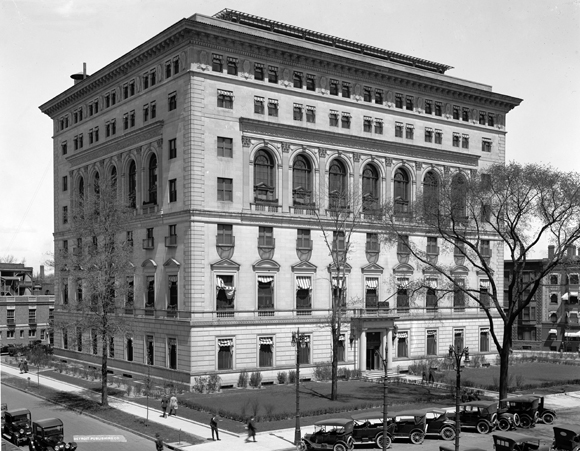 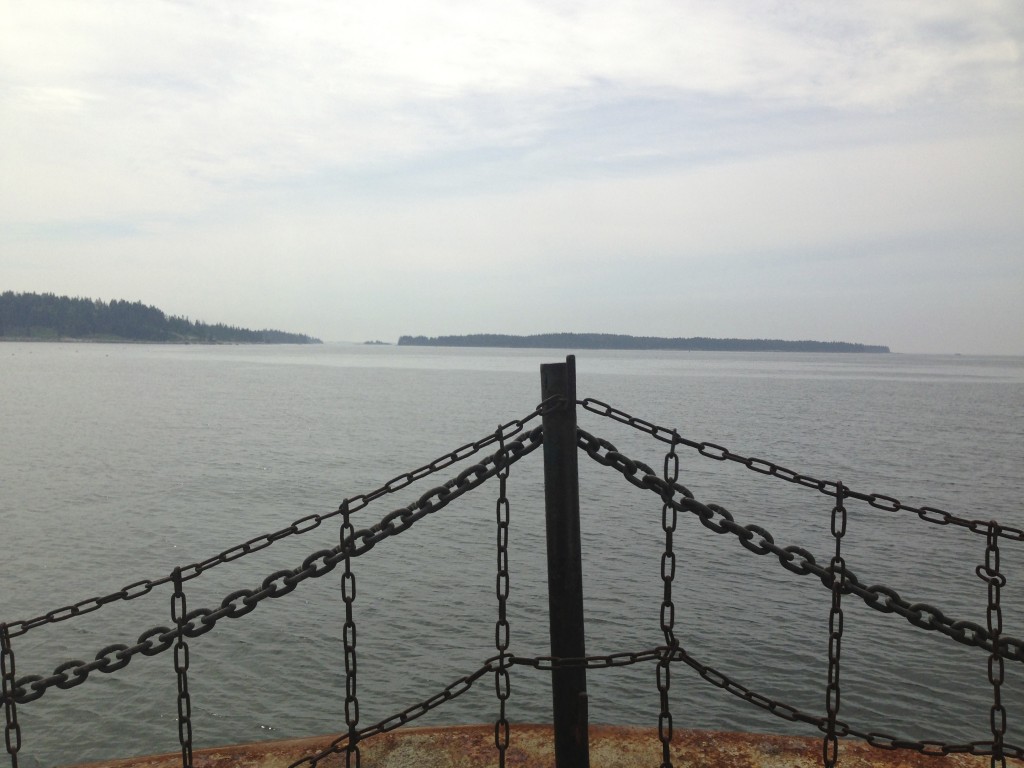 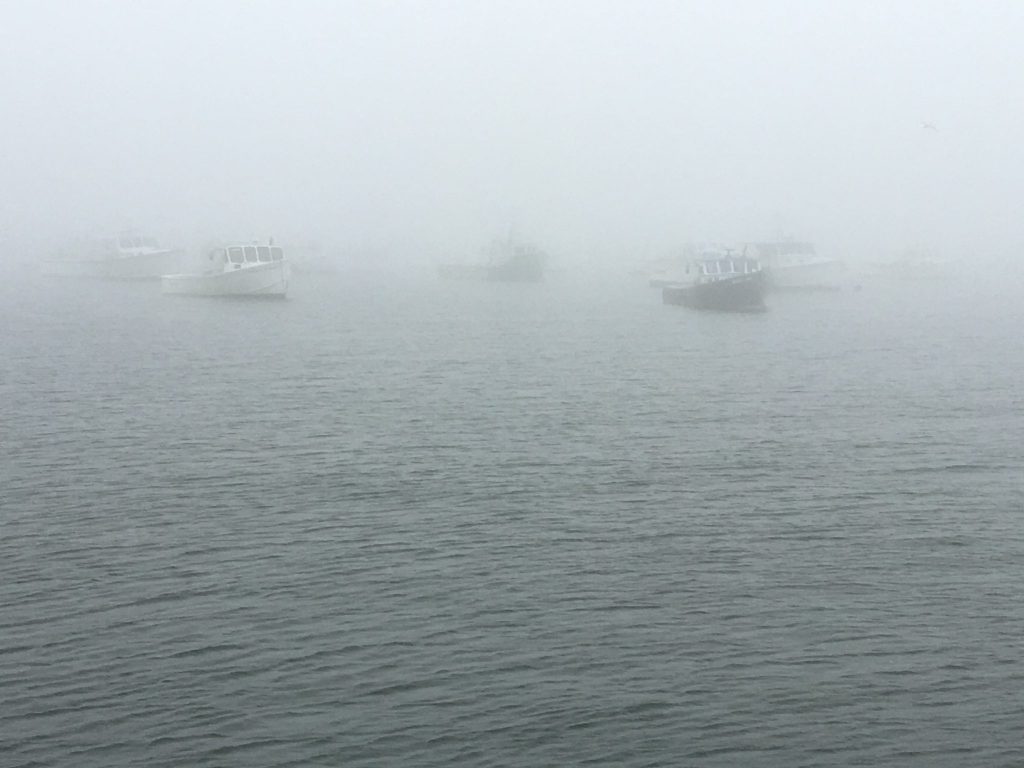 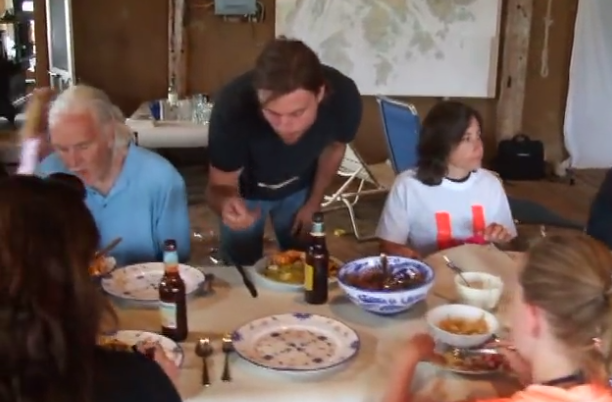 Montreal Catalogue
By: DesignInquiry
Overview: The Structural Model of the Graphic City: Recursive Exegesis: “The Graphic-Code[1] and the Metro-Polis” from Wikipedia’s entry of Freud’s “The Ego and the Id [2]
By: Joshua Singer
Not-The-Schedule
By: DesignInquiry

Instructions for the Design of a City
By: J. Cavelli

Shadow Spaces in a Design City
By: Bobby Campbell
DesignCities: Montréal
By: DesignInquiry
DesignInquiry / DesignCity: Montréal May 8-13 2011, Montréal, Canada DesignCity (Montréal) is an expedition exploring a landscape that flags itself as developed and designed. In 2006, Montréal, Québec, Canada was designated by UNESCO as the first and only North American City Of Design. From the cultural legacy of Expo 67 and the 1976 Olympics, to […]
More than Human
By: Cecelia Chen

je me souviens
By: DesignInquiry 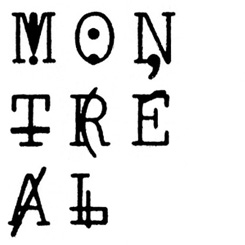 DESIGN CITY 2011
By: DesignInquiry
Cities of Myth, Nostalgia and the End: Visions of Urbanity
By: Bobby Campbell