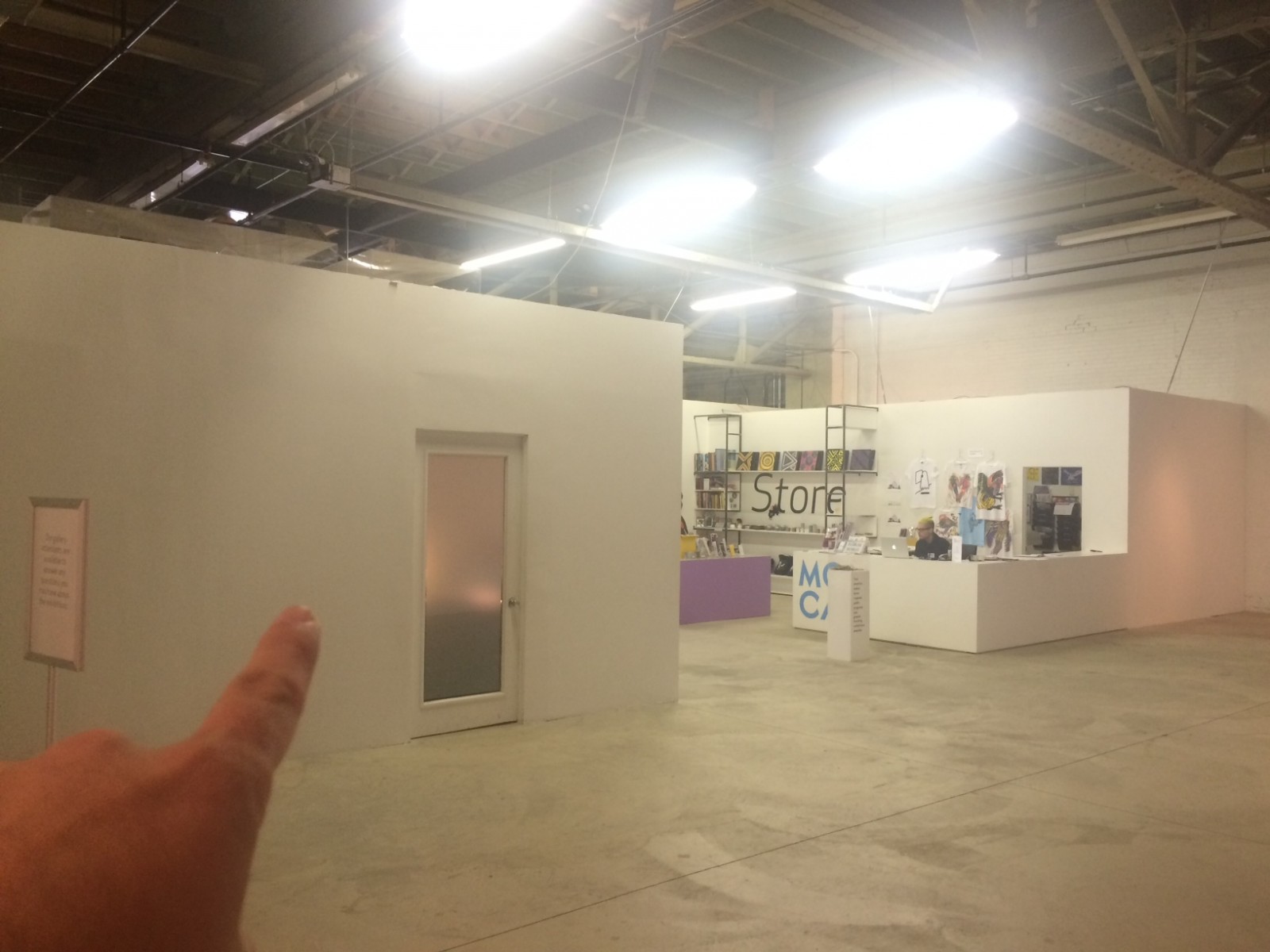 The residency was my first DesignInquiry experience and I am so very thankful for the opportunity. Ungodly early mornings where I somehow felt completely rested, long days that flew by, and a level of singular focus that life does not always afford.

We—mostly all design educators—were invited to Vinalhaven to work on projects we’d been wanting to focus on for some time. I used the opportunity to work out some communications that have been percolating since I completed my Master’s degree in Environmental Studies five years ago. A series of … posters (?) … that communicate ways in which our patterns of consumption are not sustainable. Beyond the output, though, I was interested in the process of creating communications using non-traditional materials and having the time and space to document said process.

Hours were spent on production, certainly, but also on reflection, and absorption, and ultimately communion. The time spent on my own were needed and appreciated, but it was also the time spent in dialogue and debate with peers (and dare I say allies) that produced some of the most fruitful memories of the experience. My work remains a work-in-progress and the final output still remains a part of the process, but in my Productive Counter-Productions, I have found more direction.