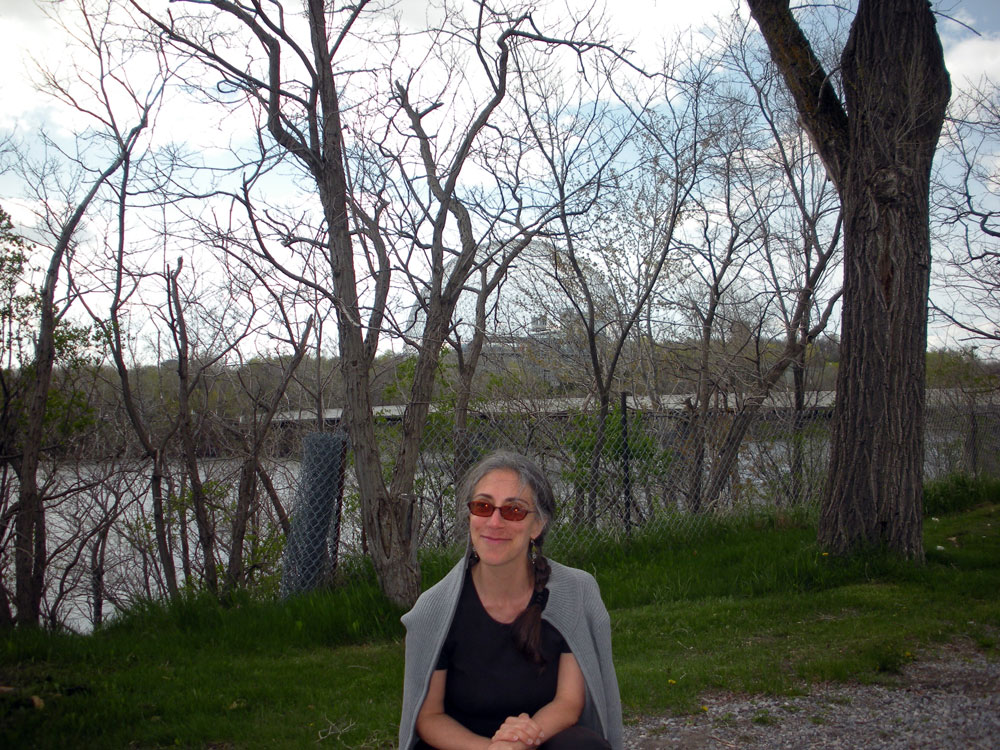 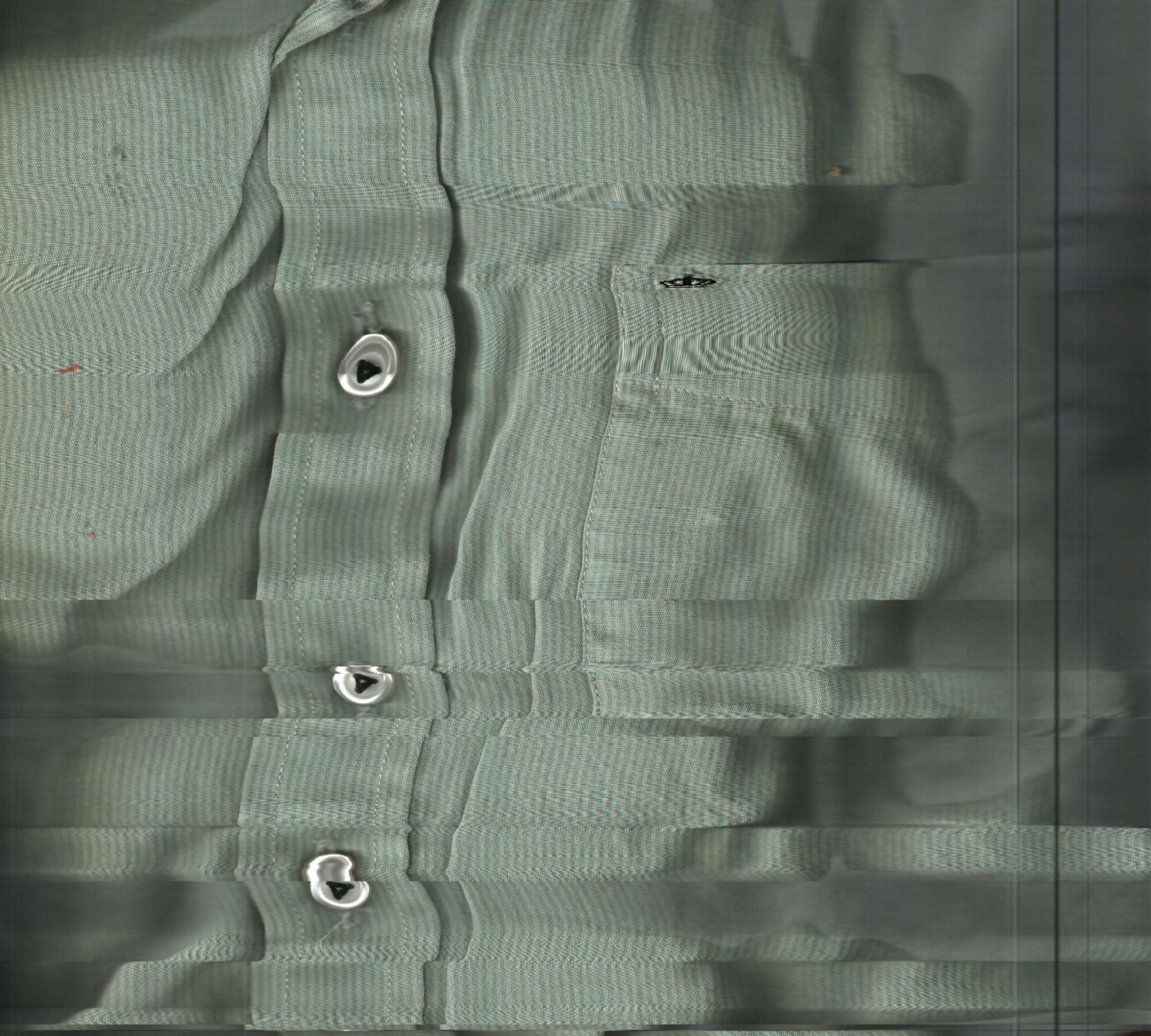 How might design set the conditions for participatory and democratic discourse?
This was the guiding question for the projection during Design City Berlin.
In which way can information technology generate a new map and digital layer within the city by merging real and immaterial space?
A set of images taken in the urban environment are juxtaposed with metadata developed during the excursions and discussions. This ‚virtual tagging‘ is an investigation of alterna- tive design practice on urban screens and/or low tech augmented reality.
The themes focus on alternative economies and ways of living, as well as on the graphic mediation between the metropolis and the grand-code.
What are the possibilities for social interaction and how is it possible to stage dissent? The Project is an attempt to question and rewrite the code for urban space as a de- mocratic political field and change the way we see through Google glasses.
Jesko Fezer, a Berlin based architect/designer sums up this spirit in his essay “Design for a Post-Neoliberal City”
“By referencing ‘the city’ both as process and as the everyday—as a concrete dimension of reality—the purpose of design will be reflected anew: how would design look if it were inspired by an open, processual, micro-political, interventionist, communicative, and par- ticipatory approach that relates to everyday urban life?” 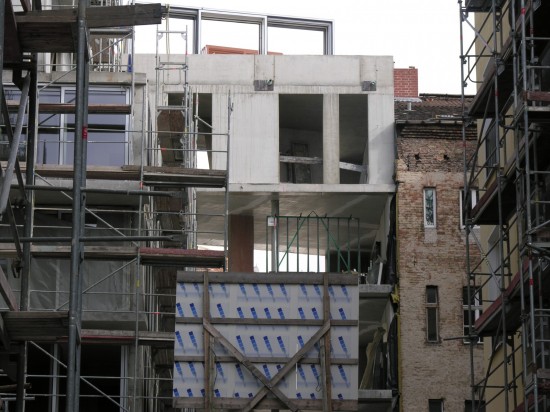 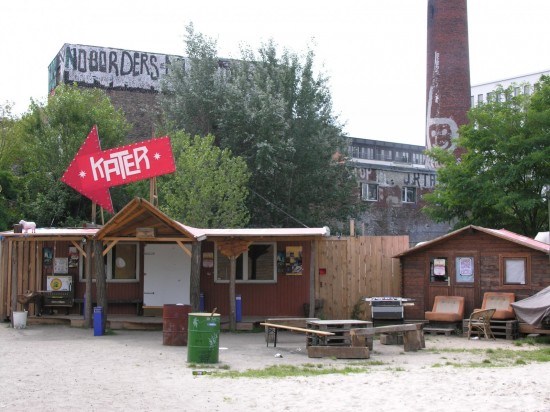 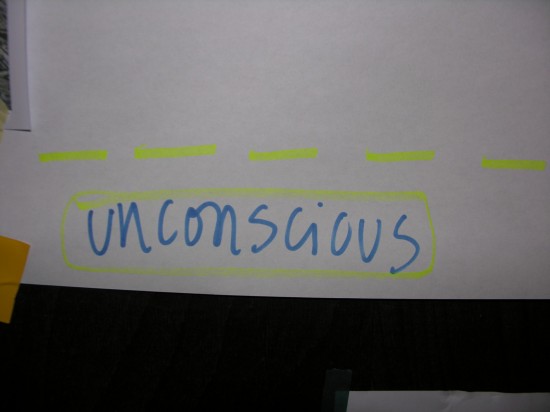 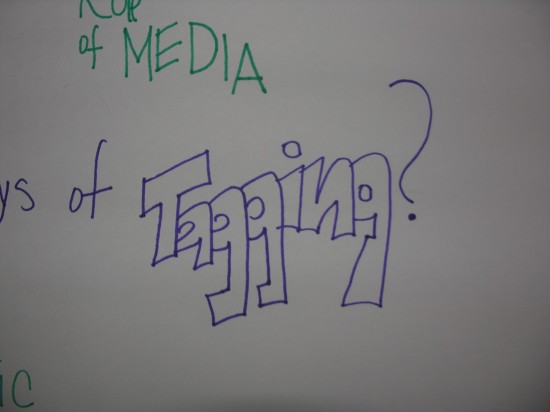 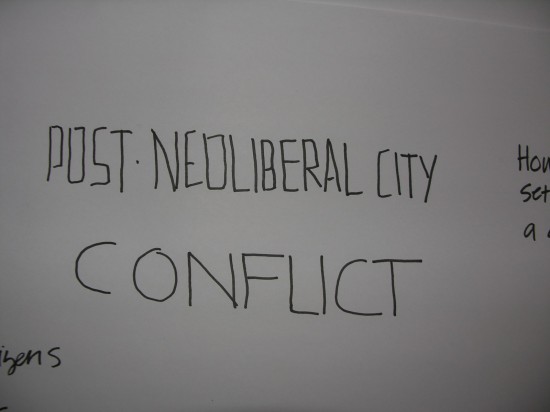 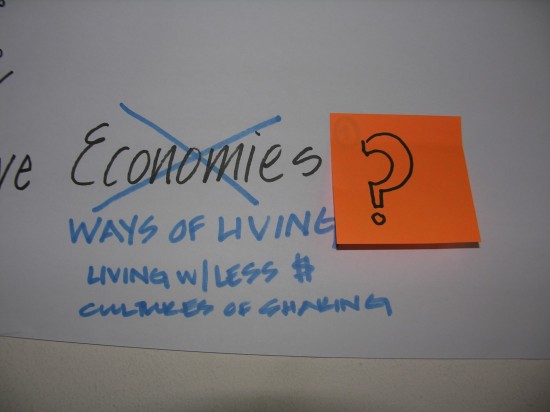 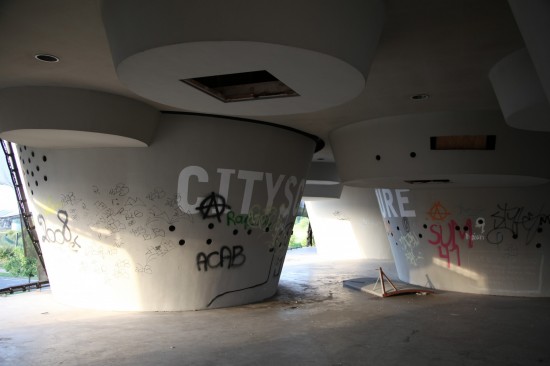