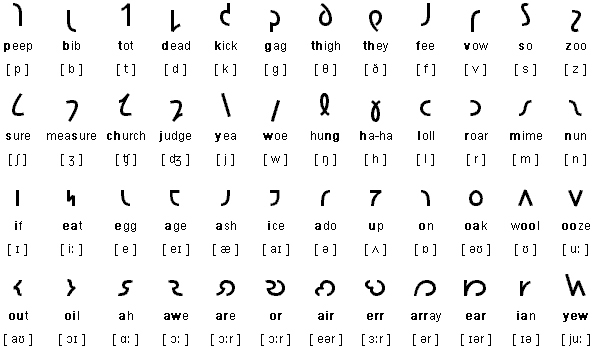 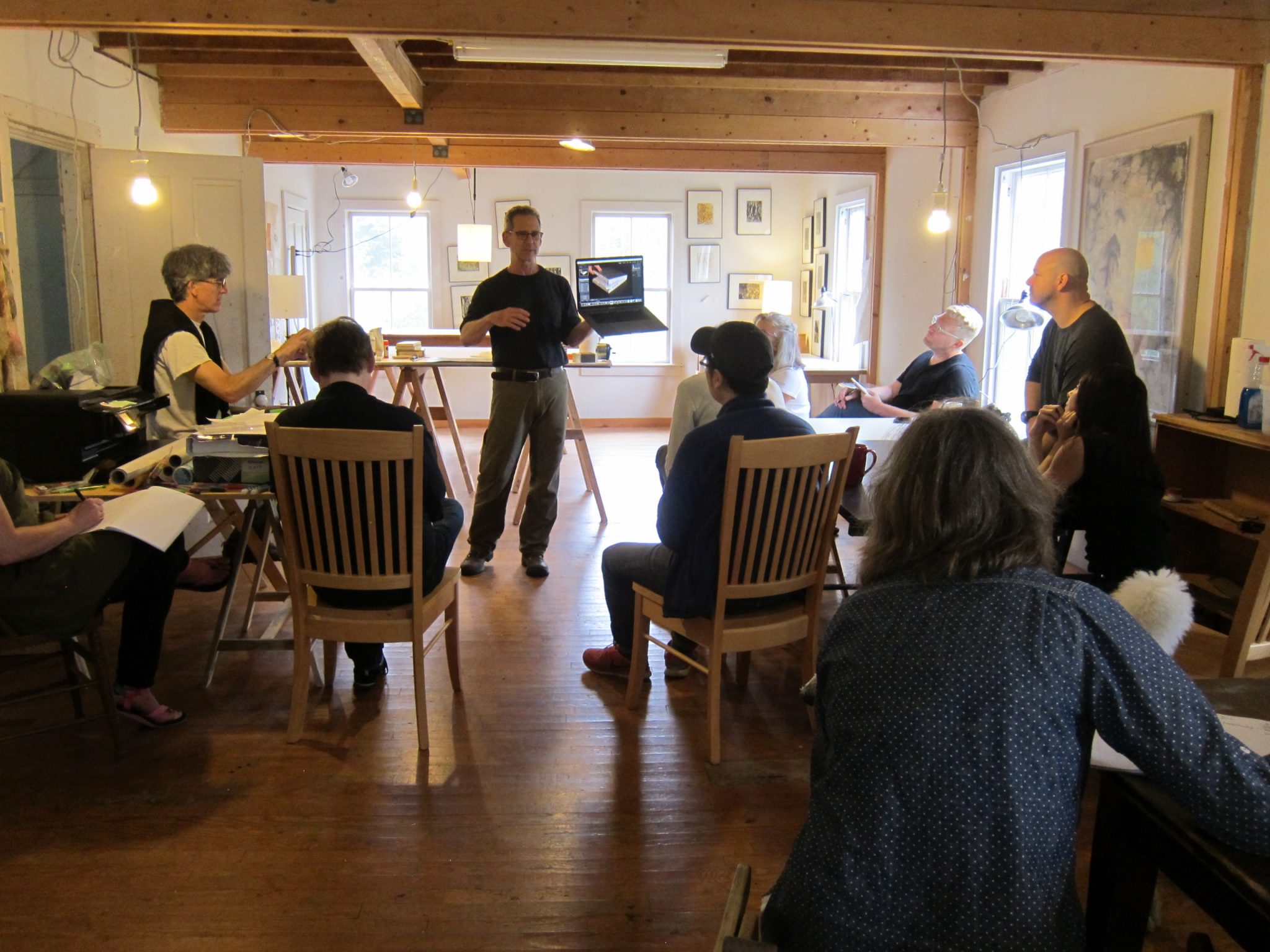 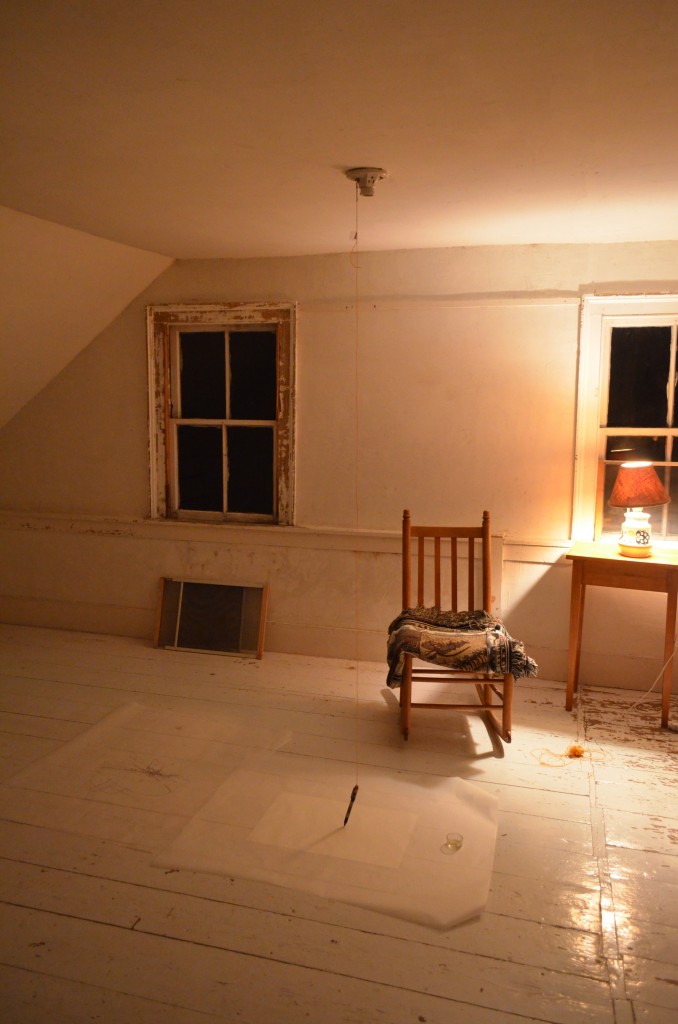 DesignCity: Montréal presented me with an opportunity to reflect upon early memories of Expo 67 through the ephemeral residue of family photographs. Studying the visual cues, posture, and dress within the images, I was able to recreate decades-old experiences that transported me back to my childhood self. While scant evidence remains of the old Expo site, newfound friends in 2011 assisted me in recapturing personal connections and charged emotions through recreation of past events. The following journal entries document this reconciliation.

On the train from Rhinebeck, NY to DesignCity: Montréal, 7 May 2011

Judging entirely through observation of five family photographs, it appears that:

I was looking forward to visiting the Expo site, but also ambivalent about planning ahead for what I would do once we arrived. An unexpected jolt of connection hit when the group took the escalator up at the Jean Drapeau metro station. The extremely horizontal and flat space that met us at the top held some memories of excitement and anticipation.

Instinctively, we walked toward Buckminster Fuller’s geodesic dome trying to orient ourselves. The grounds seemed more empty to me than neglected. Was I walking through a dream? I felt emotional but distanced—the same sort of spatial relationship to sensation one feels toward pain after taking a Valium.

Our group the dome, but couldn’t get very far without paying an admission fee. The interior space had been altered with a drop ceiling so we couldn’t see the roof from within the structure.

Chris [Moore] pulled out a book with original Expo images that sparked some memories: yes, the dome was originally open, with two escalators reaching up to a shelf-like half-floor housing the US space program exhibit. Visitors snaked up one escalator, walked through the exhibit, and then went down the other escalator. That resonated with me. I remembered my own trip up, through, across, and down the pavilion, and how I felt looking up, up, up into the cavernous dome.

After exiting the dome, Stuart [Henley] noticed my lack of energy. I felt overwhelmed and flat at the same time. He mobilized a small group: me, Margo [Halverson], Tim [Vyner] and Gail [Swanlund], to find the precise site Daddy had photographed Eema and I 44 years prior. We walked across the bridge and along the edge of the water. When consensus had been reached—this is the spot!—I crouched on the ground to pose for the photo.

Stuart’s impetus, plus Margo’s, Tim’s and Gail’s enthusiasm for that moment touched me. I felt vulnerable, cried a bit, and shared hugs all around. In the photo I look the way I felt in the moment: aging, head in the past, thinking about my childhood-self and my parents, grateful and a bit awkward with the attention.

This was not a “good” photo of me, but a really GOOD photo.