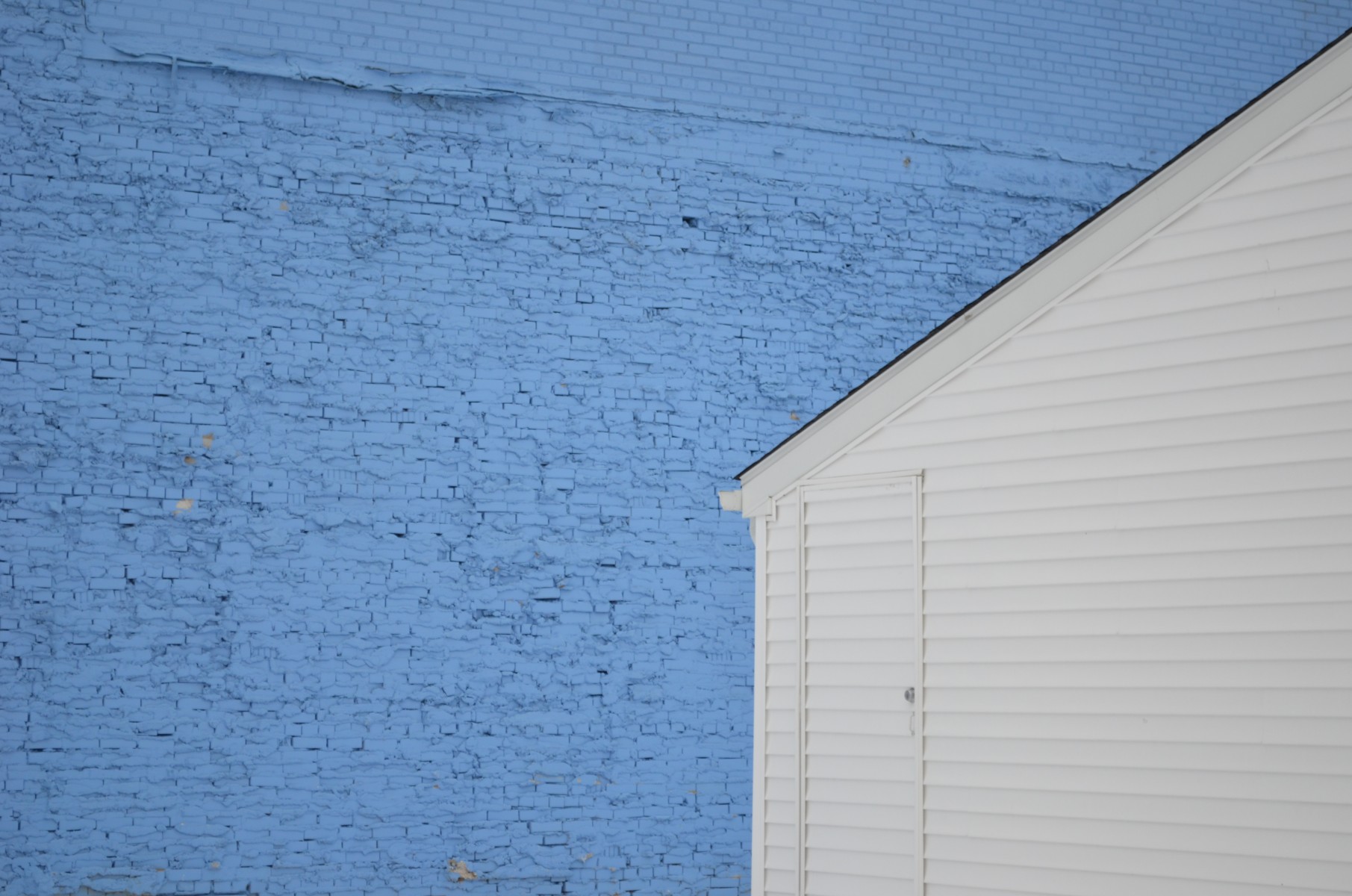 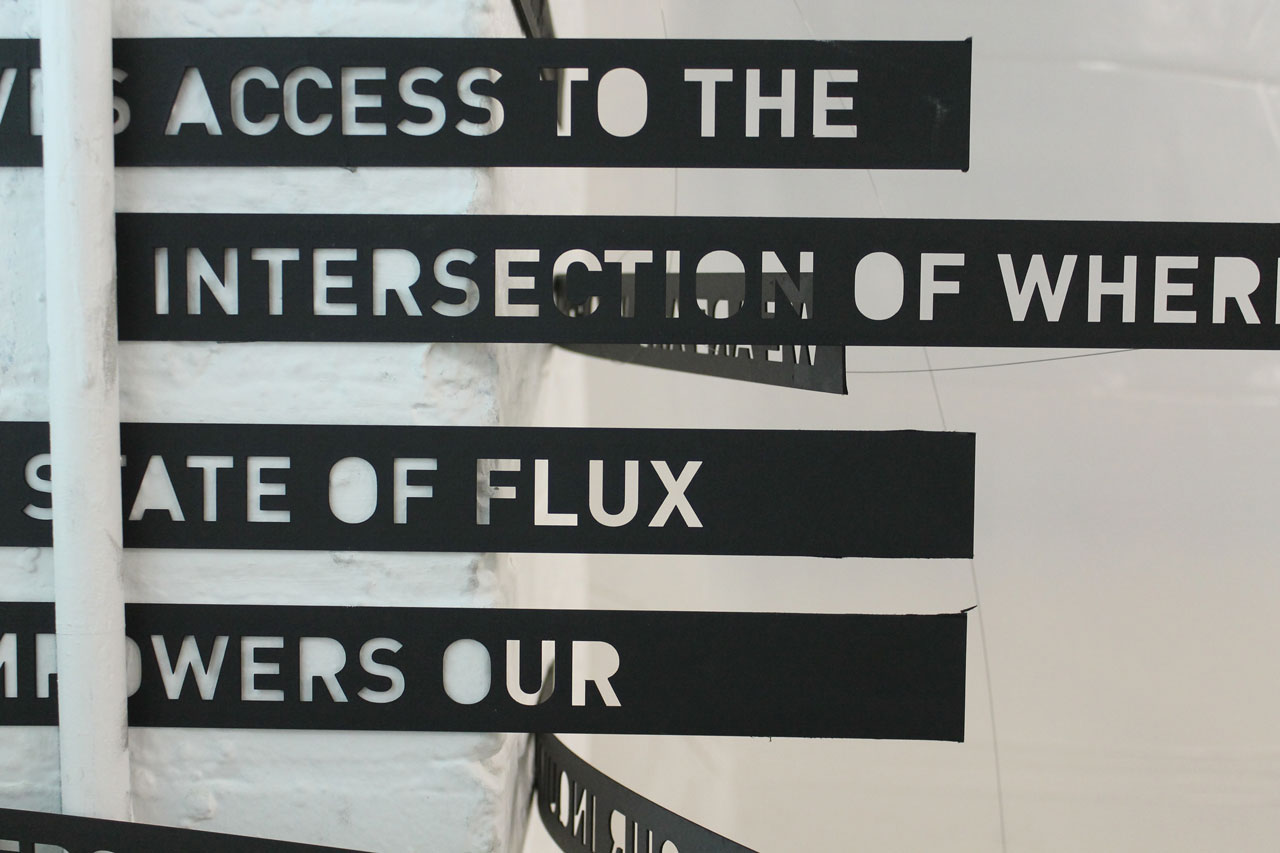 Information, ideas and knowledge are all codified and as Niels Bohr stated: “suspended in language.” Language simultaneously represents and mediates – it interposes a layer between raw reality and the human mind. Such language is hierarchical – that is, hierarchical language is knowledge regulated by those whom society has designated as having authority. Umberto Ecco touched upon this in his famous novel The Name of the Rose where knowledge of certain ideas deemed “dangerous” was restricted by ecclesiastical power. Keeping “dangerous” knowledge out of the hands of the masses or one’s political opponents is a fundamental requirement for maintaining power. This is the reason for secrets. Initiation into professional societies, guilds, etc. is to be given access to secrets – to privileged knowledge. Even in contemporary technocratic society, who can say what with credibility is governed by power. Even statements about conditions of our physical reality are considered valid only if issued by those sanctioned by the state; i.e. scientists, who have earned a PhD, worked through postdoctoral appointments and are accorded the status of tenured professor at a respected university, are empowered to make such utterances. This is not unlike a medieval guild where a long apprenticeship and multiple levels of acceptance permit the initiate to practice a particular trade.

Thus some “dangerous” knowledge needs to be transmitted to other initiates, but must be protected from reception of non-initiates. This has traditionally been done through specialist language, including jargon, insider languages” and in some cases codes and ciphers. One of the most elaborate codes employed the famous German Enigma machine — essentially a “letter reversing” device with 150 million, million, million variables.

The project “ACCESS: DENIED” by Ben Van Dyke and Gary Nickard will employ a pair of replica Enigma machines to encode an on-going dialog concerning the notion of ACCESS and its relationship to knowledge of our physical reality – is the universe truly chaotic (i.e. random) as Quantum Theory suggests or is it governed by “hidden variables” (i.e. deterministic) as Chaoplexity Theory suggests. Van Dyke and Nickard will each present their arguments through a coded discourse via social media such as Twitter and Criagslist. Van Dyke in Vinalhaven, ME and Nickard in Buffalo, NY. The purpose is to present pubic representations in coded language of the discussion that can only be decoded by the recipient in possession of an Enigma machine set up with the proper rotor & plug settings for any given day. Discussions will be held daily and transmitted in code via the aforementioned social media for the opposing discussant to decode and continue the dialog. In the end, a comprehensive essay will emerge from eavesdropping and observations during DesignInquiry in Vinalhaven and decoded (conceptually and literally) in Buffalo, NY. This essay will only be accessible by password to those with the ability to decode the enigma cyphers.

The performance of this complex encoded communication will engage issues of who has access to knowledge, the denial of access (gate-keeping) and of public vs. private speech. In addition, the entire dialog flirts with the question of can there be free speech and open information exchange in a surveillance state obsessed with identifying “enemies.” 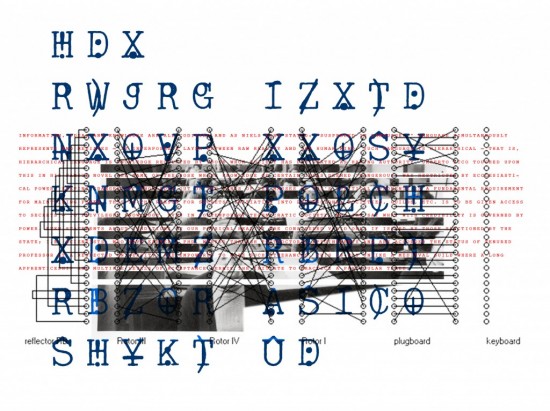