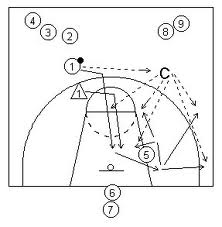 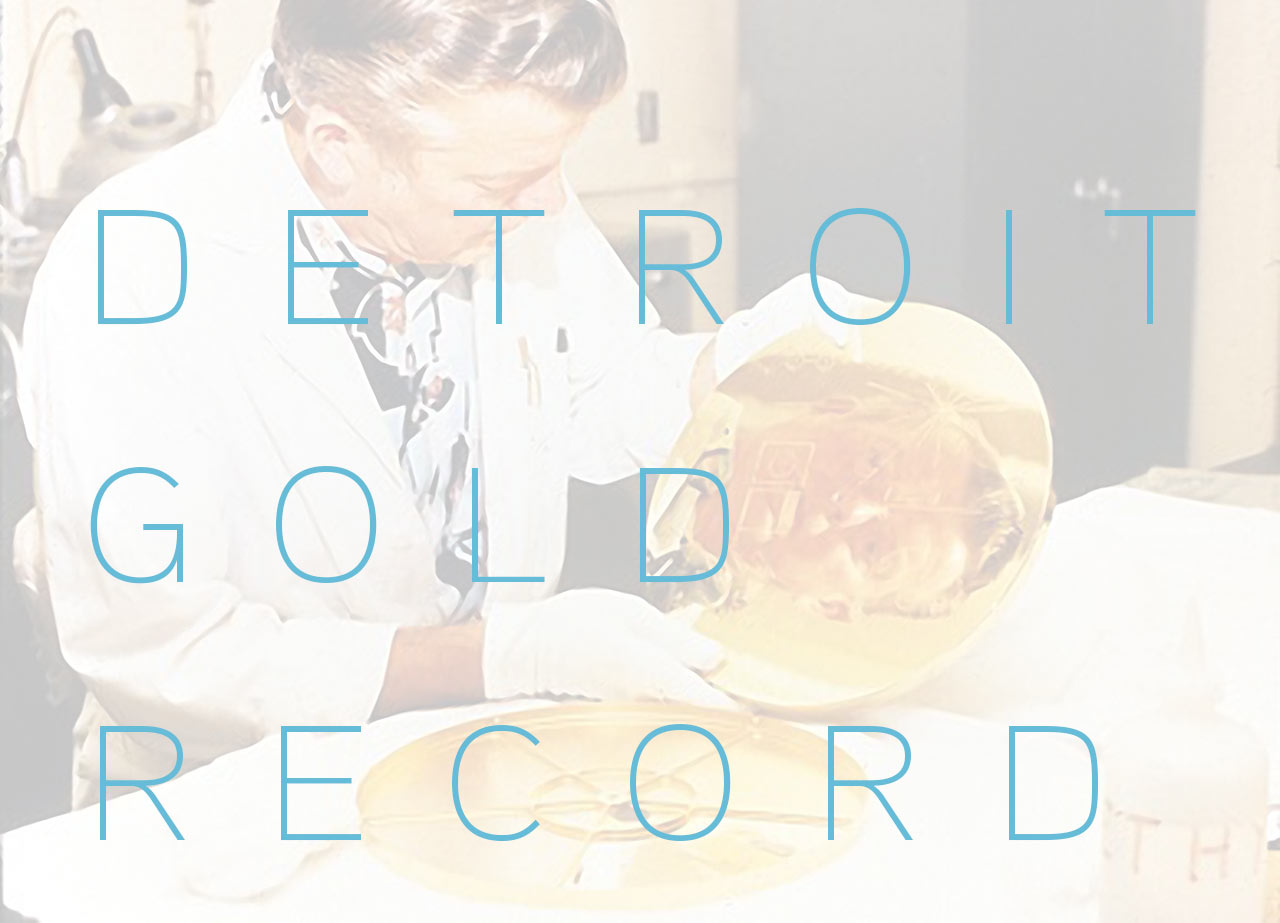 The Detroit Gold Record project and the Detroit Voyager Program draw from the daily experience and accrued wisdom of Detroit’s residents in order to communicate the re-imagined dream of the city to others in America, on planet Earth and beyond.

The Detroit Voyager Program provides an opportunity for inhabitants and friends of the city to gather information about the practical realities and the emotional lives of Detroiters and contribute it to a centralized system that will index and represent it to the rest of the world. The Program illuminates the ways in which Detroiters are reconfiguring space, relationships and economies to forge and bolster sustainable, dynamic and democratic possibilities for a city of the future. These insights form an organically growing archive, a record of life and experience to be found in the sounds, images and ideas of the city.

The project seeks to bridge the chasm of understanding that separates the rest of the country and world from what’s happening in Detroit. For the city has much to teach all of us about our own human potentials and futures. By capturing something essential about Detroit’s early twenty-first century civilization, this project is meant to better connect us all, as humans facing the future with intelligence, perseverance, and hope.

The project launches December 19, 2014 at MOCAD in Detroit.

dents of Detroit are invited to participate by registering for service and being inducted into the Detroit Voyager Program. New recruits can register at MOCAD through DesignInquiry’s residency period, or online.

Registered Voyagers will receive electronic prompts each month. These prompts are simple assignments are designed to explore and reveal something particular about Detroit through the lens of the people who live there. Voyagers document their responses to these prompts by writing, drawing, making; photographing, recording sound and video, and uploading these responses to Instagram. Using designated tags in the application, the reports of the Voyagers are transmitted back to the Committee, which includes them in the Record. The Detroit Gold Record thus compiles the research of Detroit Voyagers into an organically-growing digital fabric; a revelatory message from planet Detroit.