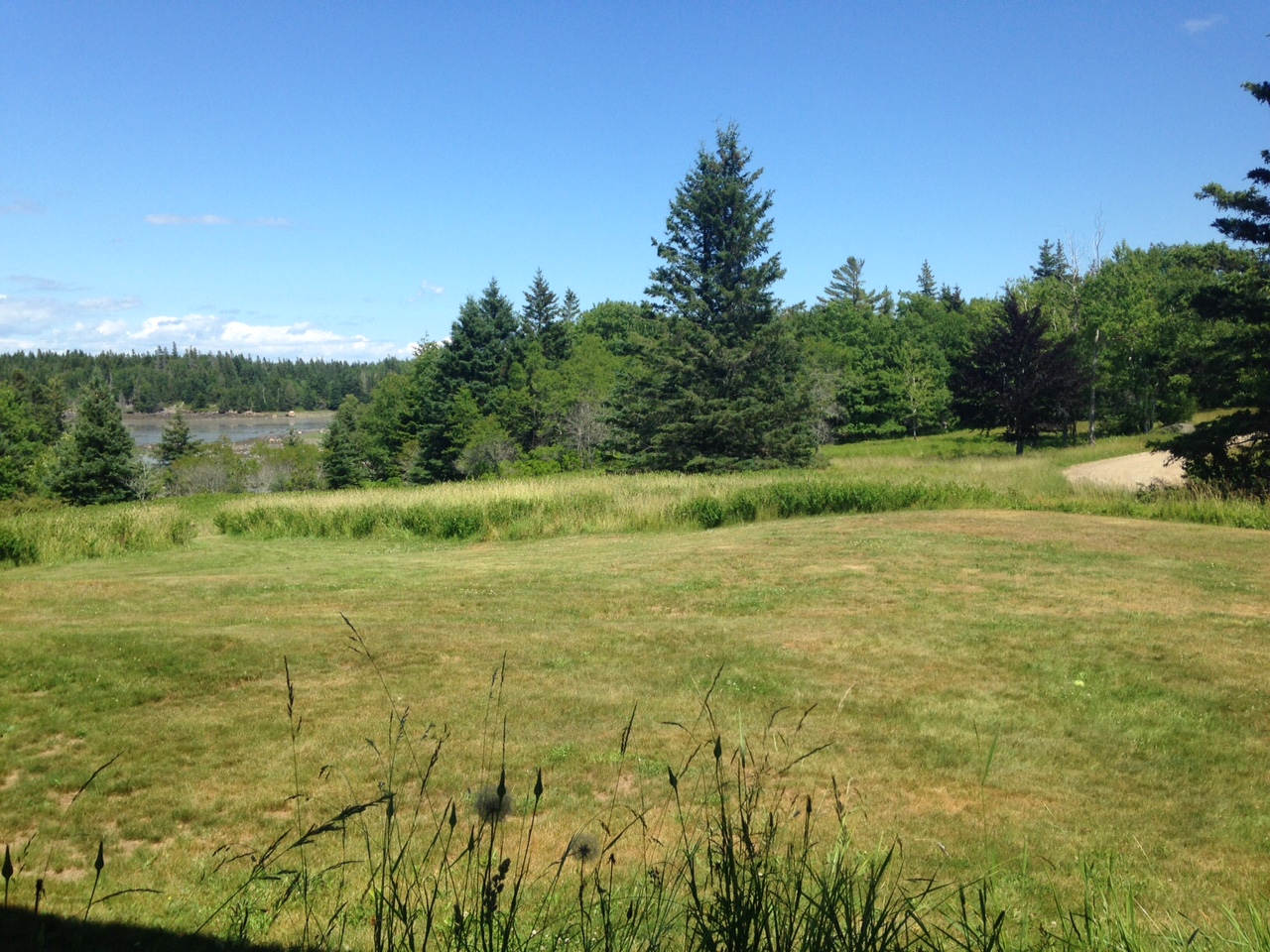 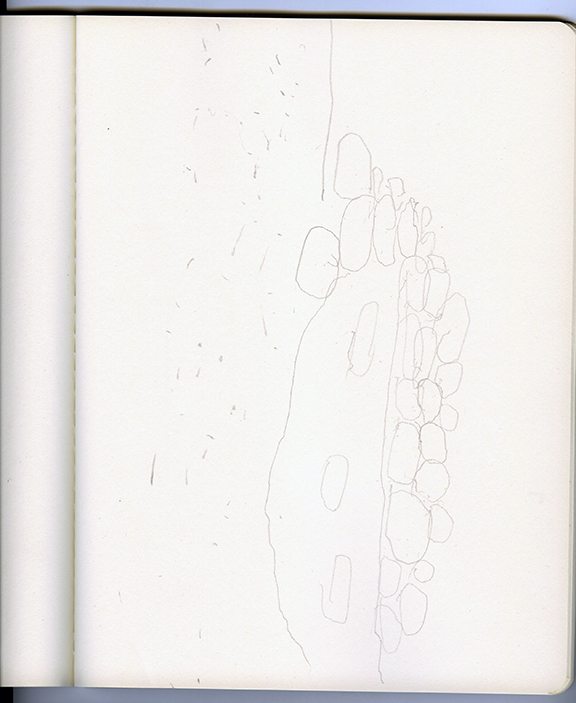 “I am fascinated by how objects/things/people can be reborn when removed from the context in which they typically live and function. There is a freedom to cutting ties with convention. The result can be humorous, poignant, even poetic. Or it can be dissonant, a bad fit. When it’s a miniature toy car placed in a line with life-sized real cars, the result is absurd. When it’s a quote used by a politician or the media to support an argument, it’s reckless.

I viewed STATION as a place, and place as context.

I was curious how DesignInquiry participants would choose their objects’ new homes. What was the logic behind their choices? It made sense that Erin duct taped a defunct cordless phone from the Sparrow Farm to a tree. “It’s not working for us,” she said. (There was no reception in the barn). “Perhaps it would be happier here.” It was as if the phone gave up, exhausted from trying to work like the machine it was, and flung itself to the tree to be carried.

Mary-Anne brought a metal spoon from the Sparrow Farm and hung it from a clothesline next to wet bathing suits and towels. The entire Poor Farm was reflected in its curved surface. Because of the angle, only one person at a time could see the reflection, and had to get close to do so. There is an intimacy to seeing a large farm house reflected in a tablespoon.

For the participants, this exercise required openness and the ability to suspend disbelief. Improvisational theater has a lot to teach us about this. One of the main tenets of improv is “Yes, and.” For improv performers it means saying “yes” to what is offered by following their partner’s lead and building upon that. Through this exchange, characters are developed and a narrative is created. Asking people to take an object from the Sparrow Farm and place it in a new location that made logical sense, albeit absurd, at the Poor Farm, required the same spirit. In this exercise, the place provided the lead and the objects were the characters. The narrative developed from the conversation that took place between the two. The beautiful thing about “saying yes” is being surprised by the results from unlikely combinations. Who says a butterfly net shouldn’t be used as a lampshade? It’s white, finely-meshed fabric softens the harshness of a fluorescent light bulb in a dark hallway nicely.

My prompt was to take an object from the Sparrow Farm and relocate it to the Poor Farm. “Make it absurd,” I said. They did. And I left with a new appreciation for a croquet mallet as furniture.” 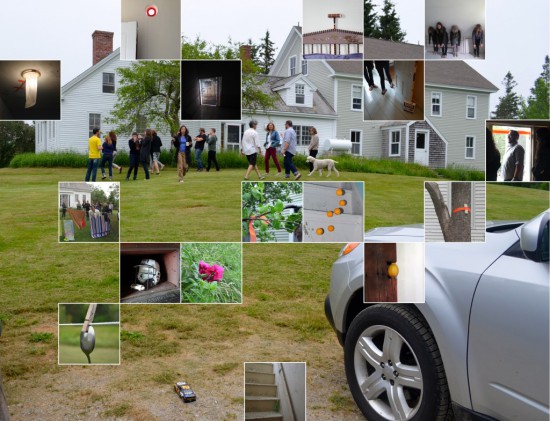