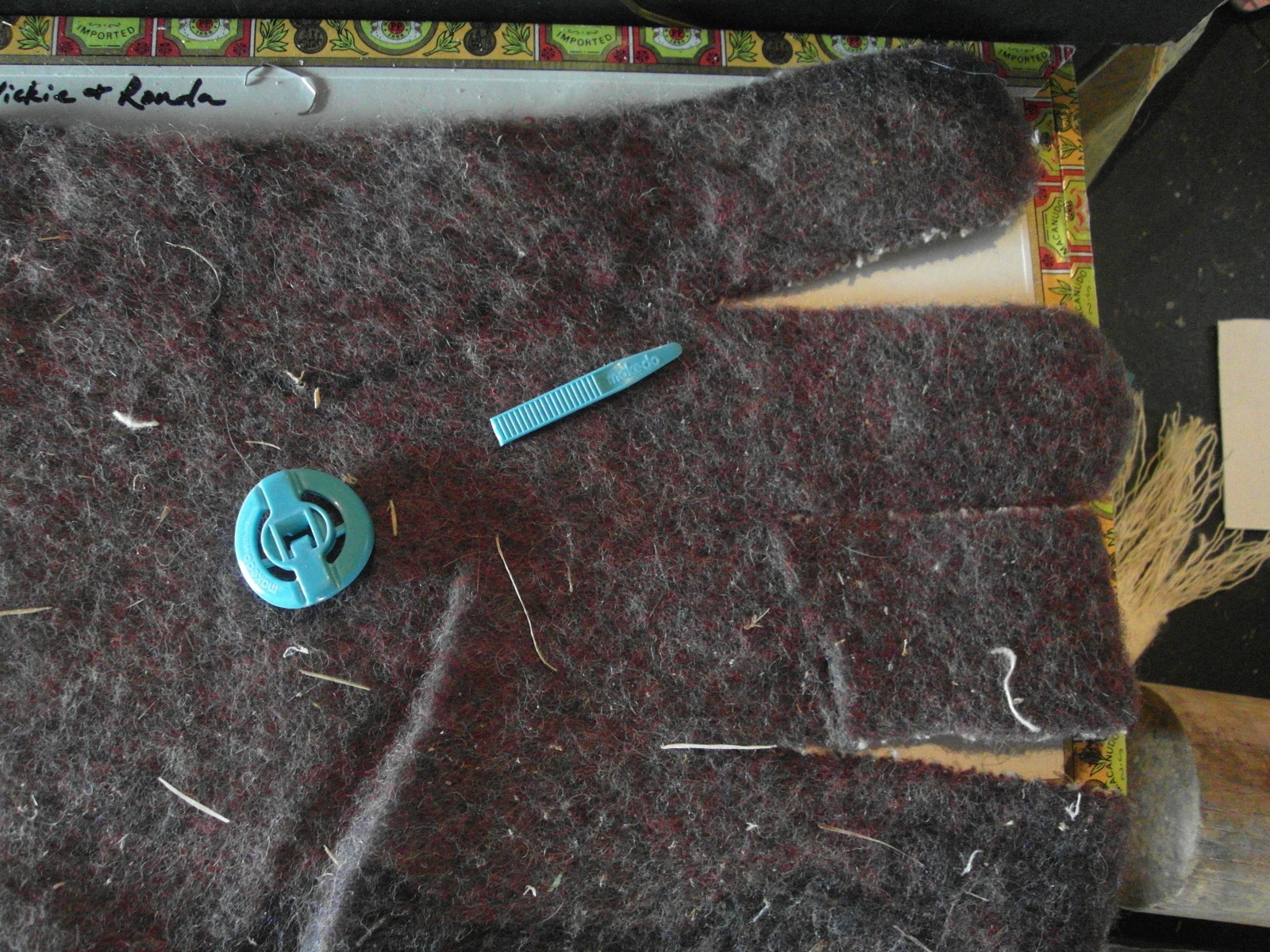 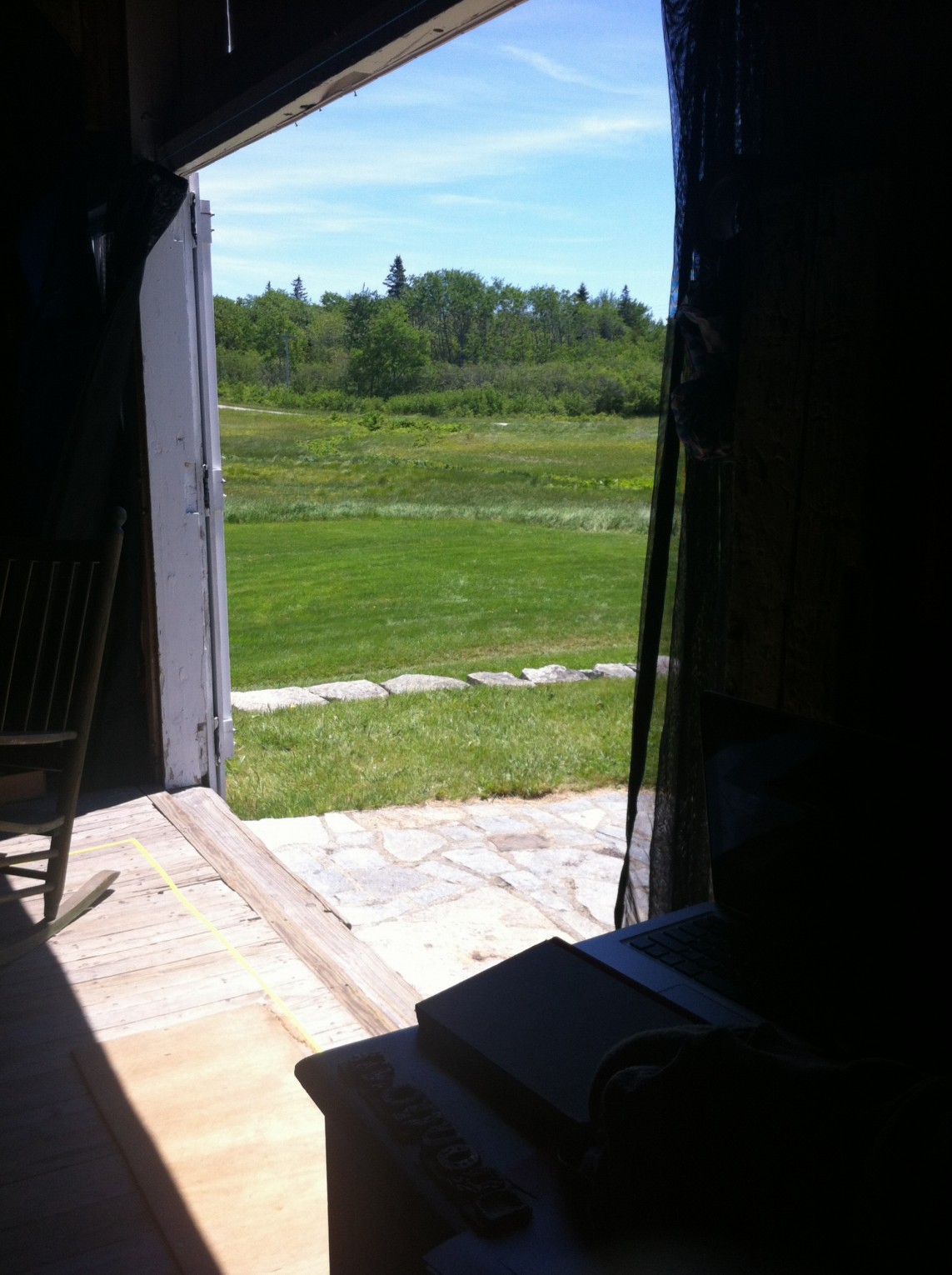 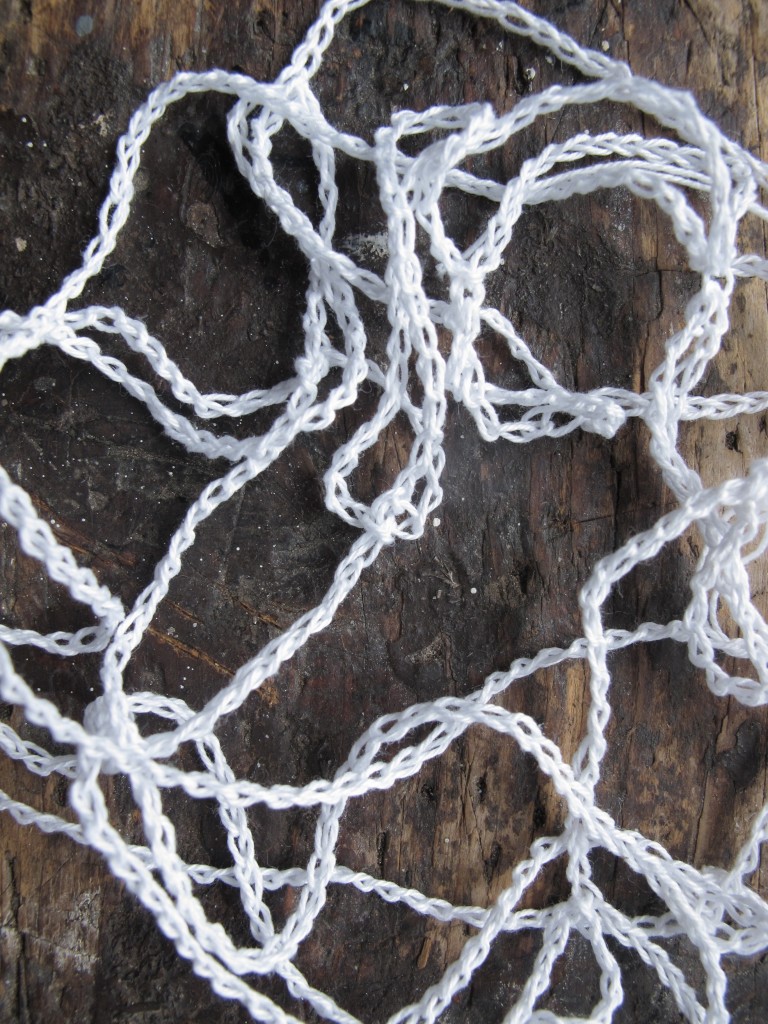 There are many different ways to tell a story.
In this case, it’s mine, told through the mouths of others.
Through found videos on YouTube, I tell the story of my relationship with a city that has changed over my 26 years of life.

First, my detached connection with the city’s history and success, growing up in the suburbs of Bloomfield Hills. Everyone around me had a connection to the city…my sister went to school there, my mother worked there, and my grandparents grew up there.

Me? Well I had, the excitement around attending an occasional sports games and concert, and developing an overwhelming sense of pride, for a city I lived next to yet knew little about.

Secondly, my disjointed view of the bankruptcy and foreclosure crisis, after moving to Los Angeles, having to watch the situation unfold from afar.

And lastly, my homecoming, during the Design Inquiry, I found myself re-discovering a city I thought I once knew. I experienced a nostalgic, yet shocking reality check of what was really going on there…a very visible and haunting sadness of an empty city, once filled with vibrance and life. Luckily, this wasn’t the only thing I experienced there…I also witnessed a wave of energy from creative and ambitious people looking to make a change.

By taking advantage of the now abandoned spaces, a revitalization of creativity and life is slowly making its return to the city of Detroit.

My attempt at utilization of space of my own, in this case, a computer screen, aims to express my relationship with Detroit. One that felt distant for so long, yet has evolved through actually spending time there, witnessing and contributing to it’s revival and has finally started to make that connection to my city at last feel concrete.