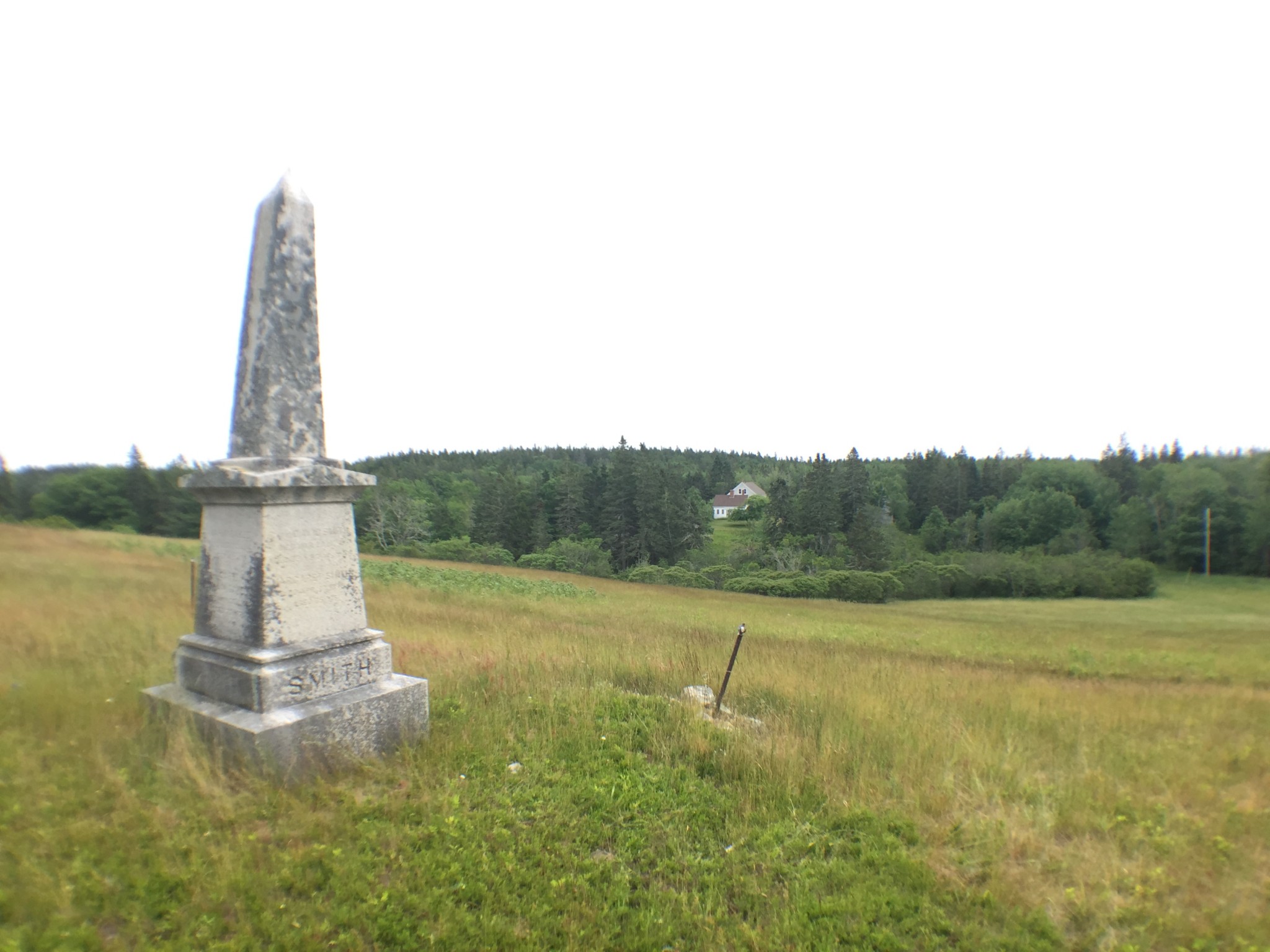 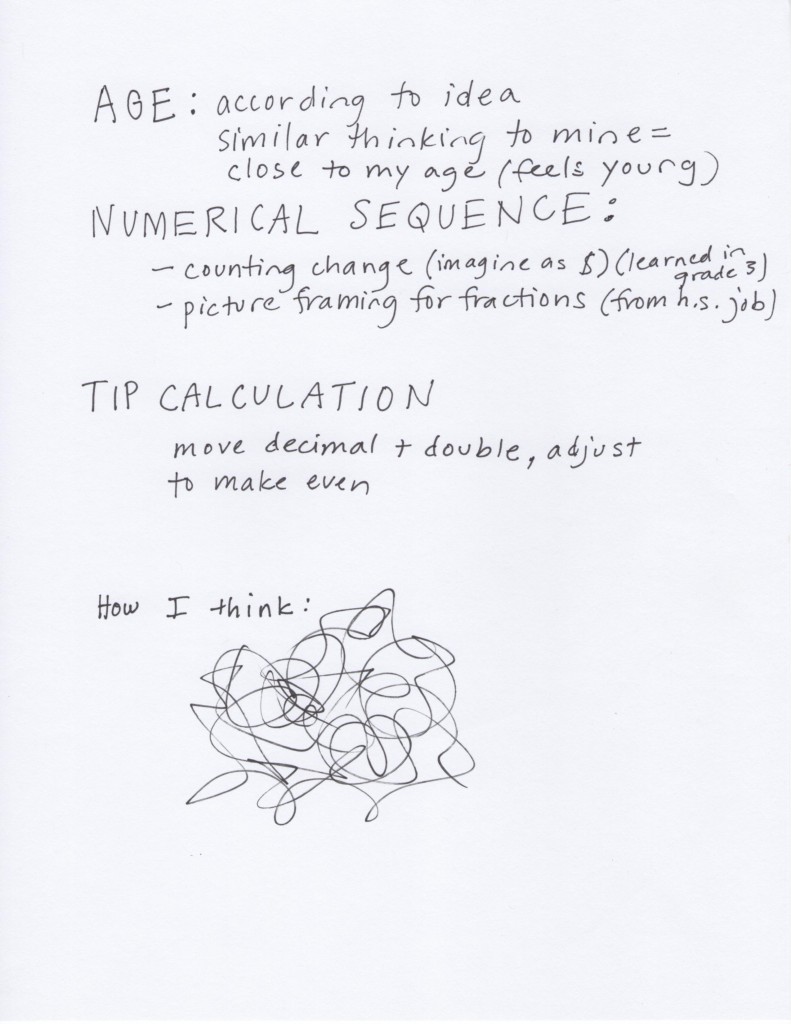 Acting as “historian of the immediate future,” I spent the week gathering data and collecting evidence of work in progress and ideas in gestation through formal interviews, casual conversations, written notes, and still and moving images. My goal was to describe and document (and maybe even interpret and analyze) how the >>FastForward>> research of >>FastForward>> Inquirers contributes to design discourse, present and future. This work is part of a larger project that considers DesignInquiry’s short term and long term impact on participants—how it influences their practice and production, their pedagogy and philosophy.

By sharing my research agenda with >>FF>> participants, I was able to transform the solitary activity of writing a scholarly article about DI into a design collaboration. Audra Buck and I are now “Mapping the DesignInquiry Universe” in order to capture and visualize the lineage of productivity and diversity of DesignInquirers from 2004 to the present: the connections they’ve made and the work they’ve accomplished owing to the DesignInquiry experience.

While I had anticipated that my >>FF>> research would have an impact on my research about the impact of DesignInquiry (tautology intended), I was not expecting to be able to document its impact on my other research, namely Architecture and Autopia, my current book project. But that’s exactly what happened.

Shortly after the >>FF>> gathering, I was in the parking lot of the Goodwill in Portland, Maine with DesignInquirers Emily Luce, Anita Cooney and Margo Halverson. While searching for our car, we discussed plans for DI’s upcoming DesignCities gathering in Berlin. By chance, I noticed a vehicle purchased at a dealer called the Berlin City Auto Group, and this made me wonder about places in the U.S. named Berlin. When I returned home, I began researching these places hoping to shape my findings into a contribution to the Berlin gathering. The result is a brief slide show, Greetings from the USA: A Berlin Toponymy.

While researching Berlin in America, I came upon the work of George Rippey Stewart (1895-1980). An authority on U.S. place names, Stewart was also the author of a book called U.S. 40: Cross Section of the United States of America (1953). Described by its publishers as “the first major portrait of a modern U.S. highway,” the book is part travel guide, part personal narrative, and part polemical (the guy hates billboards). It is also strikingly early account of the culture of automobility, and the way that driving has changed our perceptions of space and place. And it makes an ideal comparison with another early account of those same issues, Donald Appleyard and Kevin Lynch’s The View from the Road (1964). Stay tuned for the immediate outcomes of this research: I’m presenting it at the Urban History Association conference in late October.

In reflecting on the recent past of the immediate future through the lens of >>FastForward>> I’ve realized that the more I make the work of DesignInquiry a part of my regular practice as a critic and historian, the more valuable it becomes.