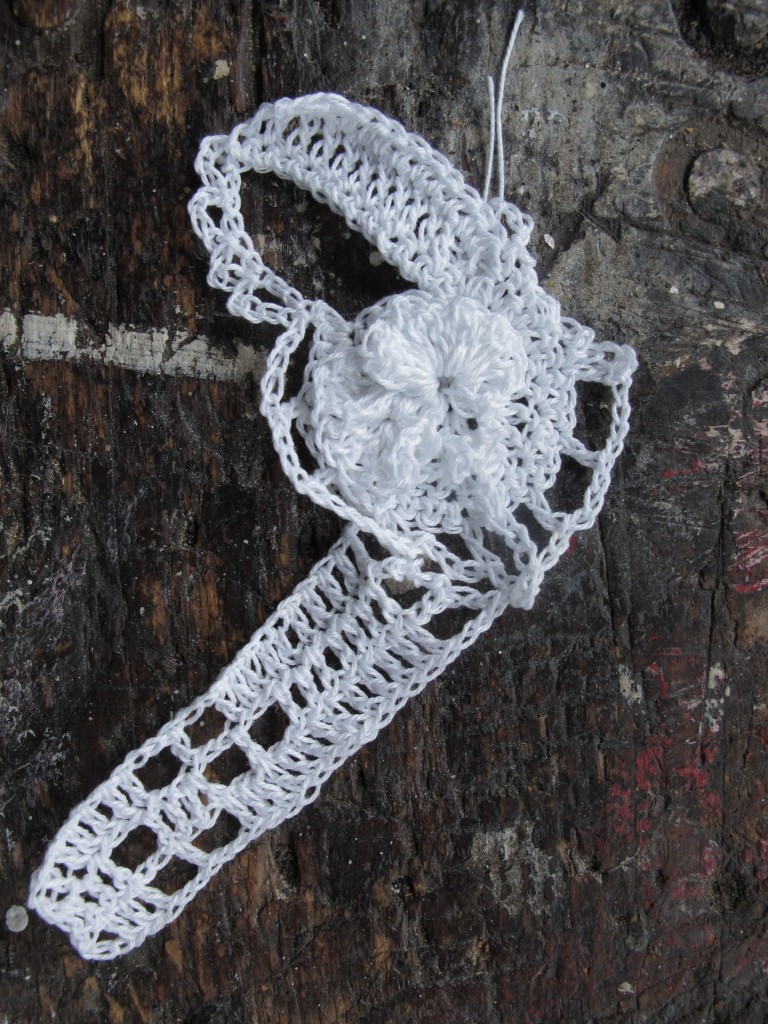 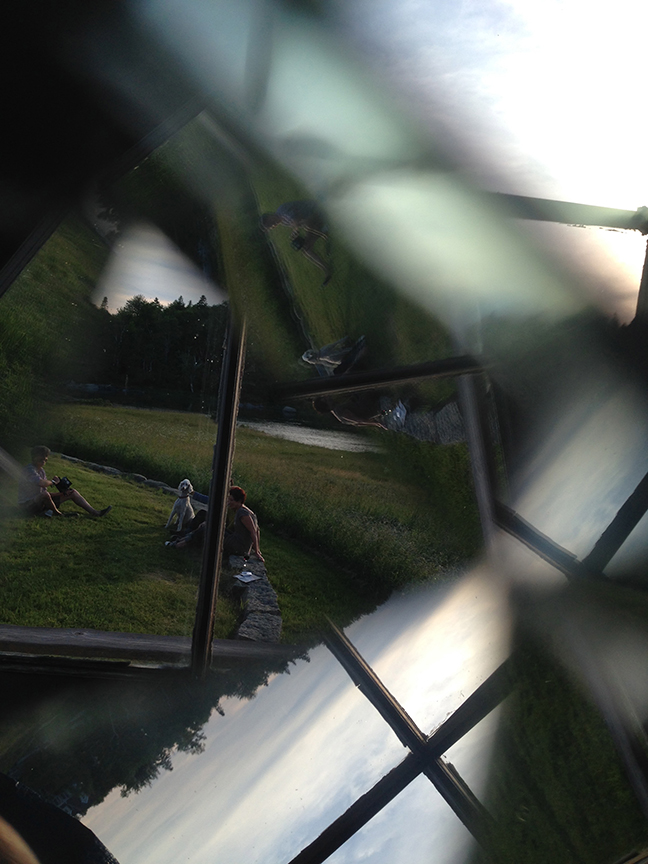 For the topic of >>FastForward>>, I explored the difficulty of finding time for creative production when one’s work [the activity that provides cash and a title], while inventive in its own way, does not allow the large blocks of time that are usually considered necessary for serious creativity. Tied to this challenge was the recognition that as one ages, time seems to pass more quickly, often leading to a feeling of being forever behind, and late to one’s own party. I would argue that, at a certain point, with the accumulation of days over the course of years, life becomes a >>fastforward>> adventure ride.

The question I posed, and sought to answer was this: how can we find a way to engage in creative production when we are forever out of time? The working method I proposed was to think of creative acts in small increments of effort and time, a.k.a. the pause. Recognizing that one could find small bits of time set parameters for the efforts. I needed to find a project, or way of working, that allowed me to pick it up easily, work on it, put down and then pick it up again, without too much back-tracking or redoing. The cumulative effect of these creative pauses would hopefully be a whole that was larger than the sum of the parts.

The pause is also a way to describe the ways in which we take a break from our lives, watching TV, Netflix, or Hulu, playing cards, listening to music. For many years, I would funnel anxiety and fatigue into a distraction that also stimulated my mind – sudoku puzzles. Numbers 1 to 9 are used to create 9 vertical and 9 horizontal rows as well as 9 nine square blocks of the numbers 1 to 9 without any repetition in any sequence. Taking on the puzzles was both stimulating and distracting, but ultimately satisfying; success equated with the completion of a puzzle. I kept all the puzzles for many years, intending to “do” something with them, but unclear as to what exactly that might be.

A framework for my project was not only desirable, but also necessary. In this case, I used the simple but ever generative grid to organize my efforts. Each cell is a small world of possibility. The resonance between cells would hopefully add up to something. After a few false starts and stops, the mode of production was the excel spreadsheet used as a drawing tool. I did not know it at the time I started, but like David Bryne’s powerpoint artwork, Envisioning Emotional Epistemological Information, I was challenging the negative assumptions about a program developed to support business communication by taking it on as a tool for making art. Here edits, adjustments, variances, and alternatives were easily marked. So what about content? I had always wanted to visualize completed Sudoku puzzles. There is a curious appeal to linking creative production understood as a pause between moments of dedicated “work,” to subject matter that was evidence of a deliberate, seemingly purposeless, escape from work. There is satisfaction in recognizing that a brief interruption, a small escape, could, in fact, be a way to change time and therefore effort and evidence. I was not trying to slow things down, just taking a step away for a moment to do something else.

These images presented here are selected from work I made in the spring of 2012. In sudoku_the system, the process is revealed – the numbers are swapped out for colors, one by one, from one to nine until the 81 cells of the 9 by 9 grid have been changed from a numbers puzzle to a color pattern. Sudoku_mtf, (Monday through Friday) is a riff on color palette studies with one sudoku puzzle for each day of the work week. The cell proportions have been stretched to illuminate that days usually feel longer than they are ever wide. Sudoku_stripes_dots explores additional types of marks that can fill a cell in excel.

Sudoku_peony is resulted of a series of photographs taken while on Vinalhaven. A vase of beautiful peonies from the Sparrow Farm inspired a series of peony portraits. I was interested in the faces and hands as backdrop to the splendor of the lush magenta flowers and enlisted photographer Charles Melcher as a collaborator. His pictures captured each portrait with the flowers in focus, leaving the individual a slightly blurry supporting character. Back in New York City, working with the peony portraits, I realized that there happened to be nine portraits taken that day. The invitation to translate nine sets of hands holding magenta flowers into a sudoku excel portrait proved irresistible.