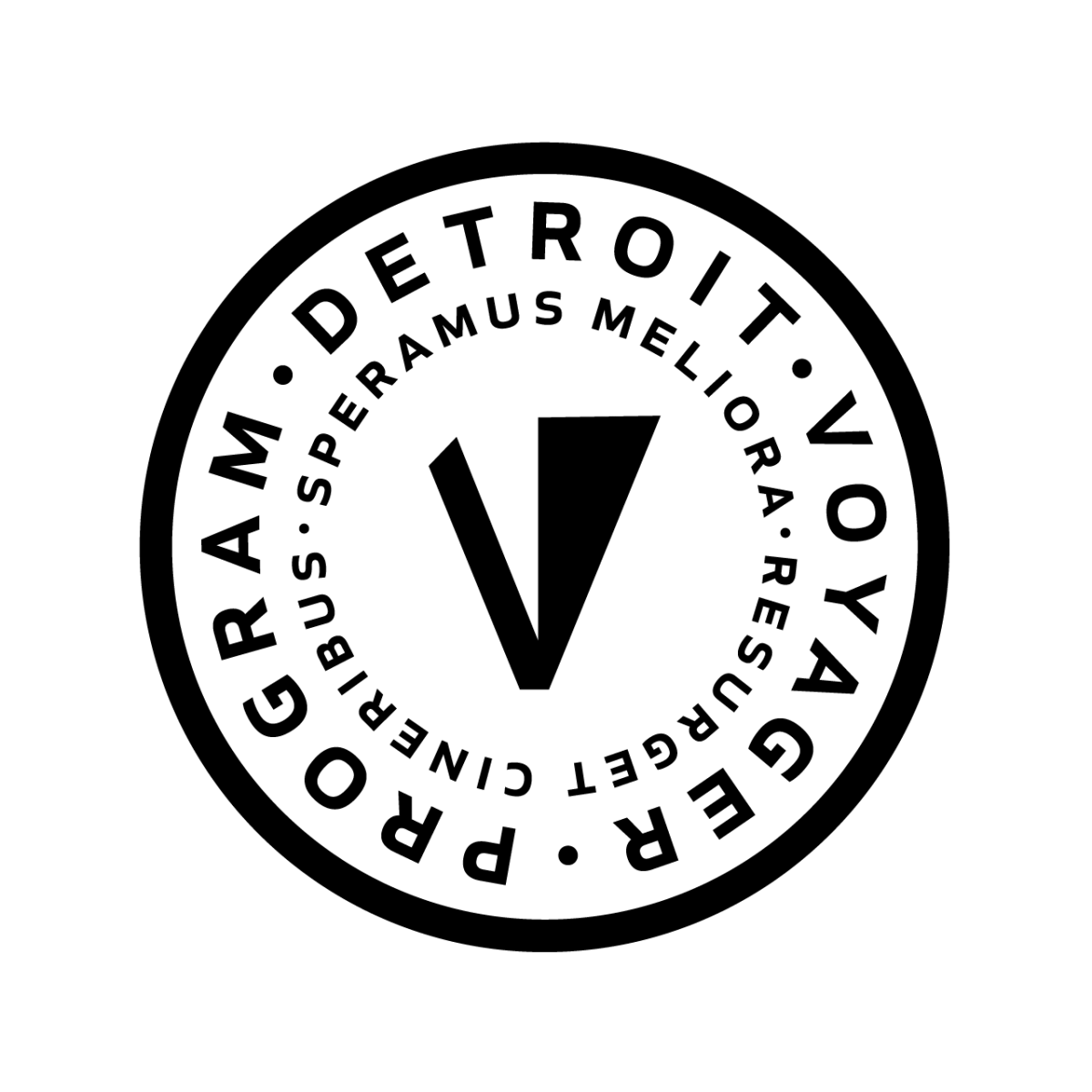 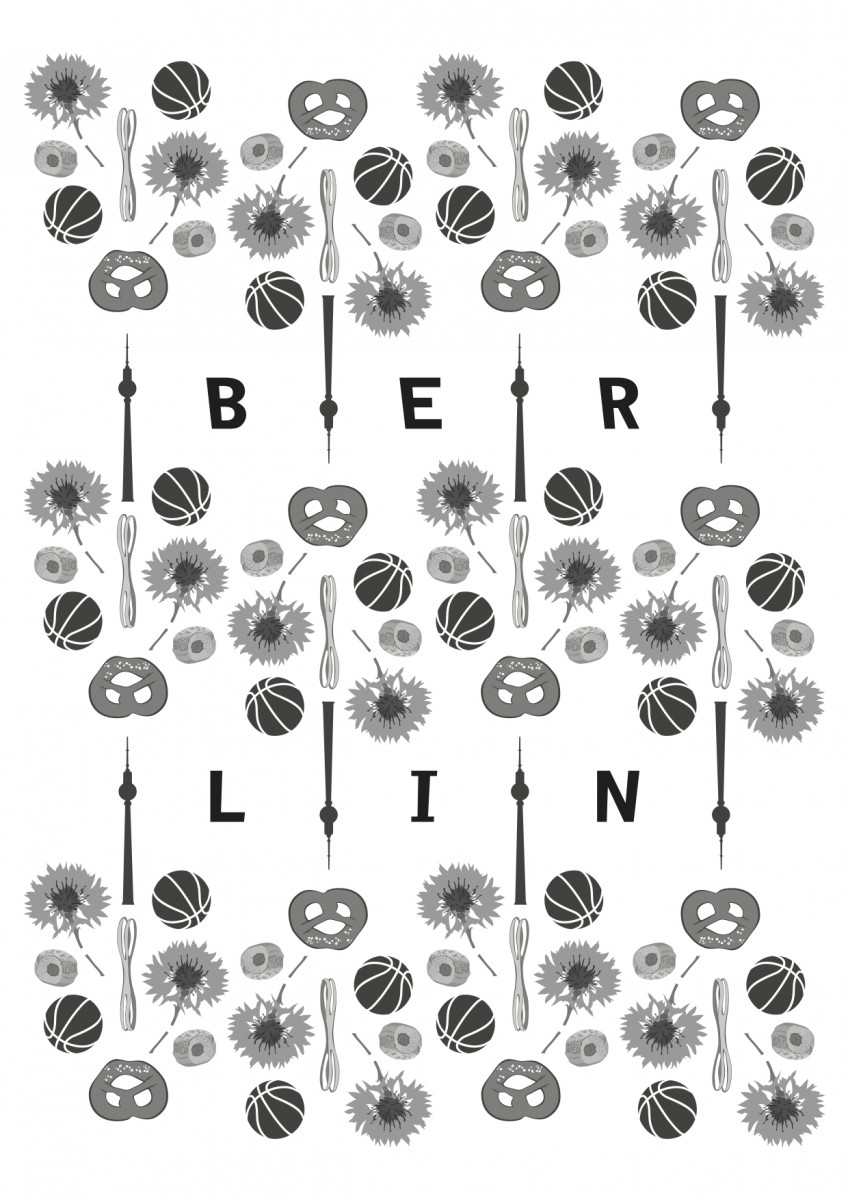 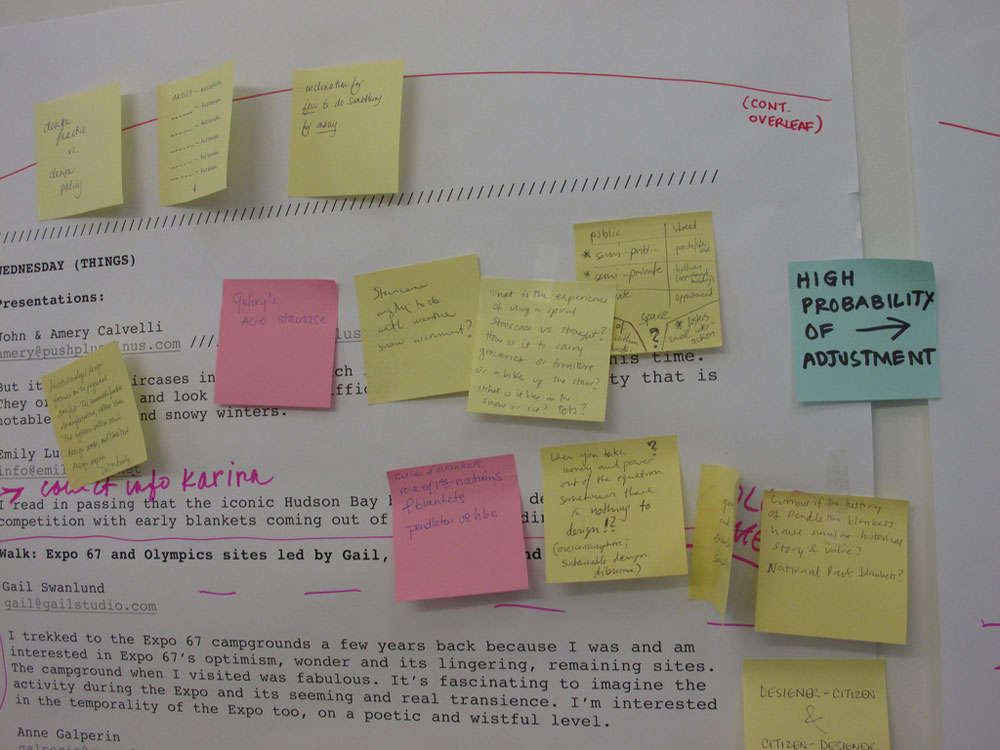 Increasingly I have become suspicious of the wilderness – as a concept and as a place. It conjures ideas of somewhere that is unknown, outside of control, empty of civilization (whatever that means) and probably dangerous in some regard. The places often described as wilderness, ones I have spent a fair bit of time in, are relied on heavily in Canada as part of the country’s identity as unpopulated and vast. But these places are homes to many – rocks, bacteria, mosses, trees, water, animals of all shapes and sizes – including some humans. Granted the numbers of people living in these places tends to be small relative to the density of urban centres, but is there really anywhere on the planet that isn’t a home for someone or something? The suspicion I have comes out of the growing realization that ‘the wilderness’ is a construct and is inherently colonial.  It is the ultimate Canadian ‘other’ that many of us non-indigenous folk dip into now and again and then retreat out of back to our ‘real lives’. Wildness, now that is something I can get behind. It can be anywhere and part of anyone or anything. It is a concept that doesn’t rely on a specific place or the construction of place and suggests a quality that cannot be controlled, tamed, or subordinated. I try to forge relationships with things and creatures that are wild, with various levels of understanding and success. I wonder if I have anything left in me that is wild, perhaps naively hoping that I do. So I am embarking on a project to jettison wilderness from my consciousness and instead look for and encourage wildness in all that matters.