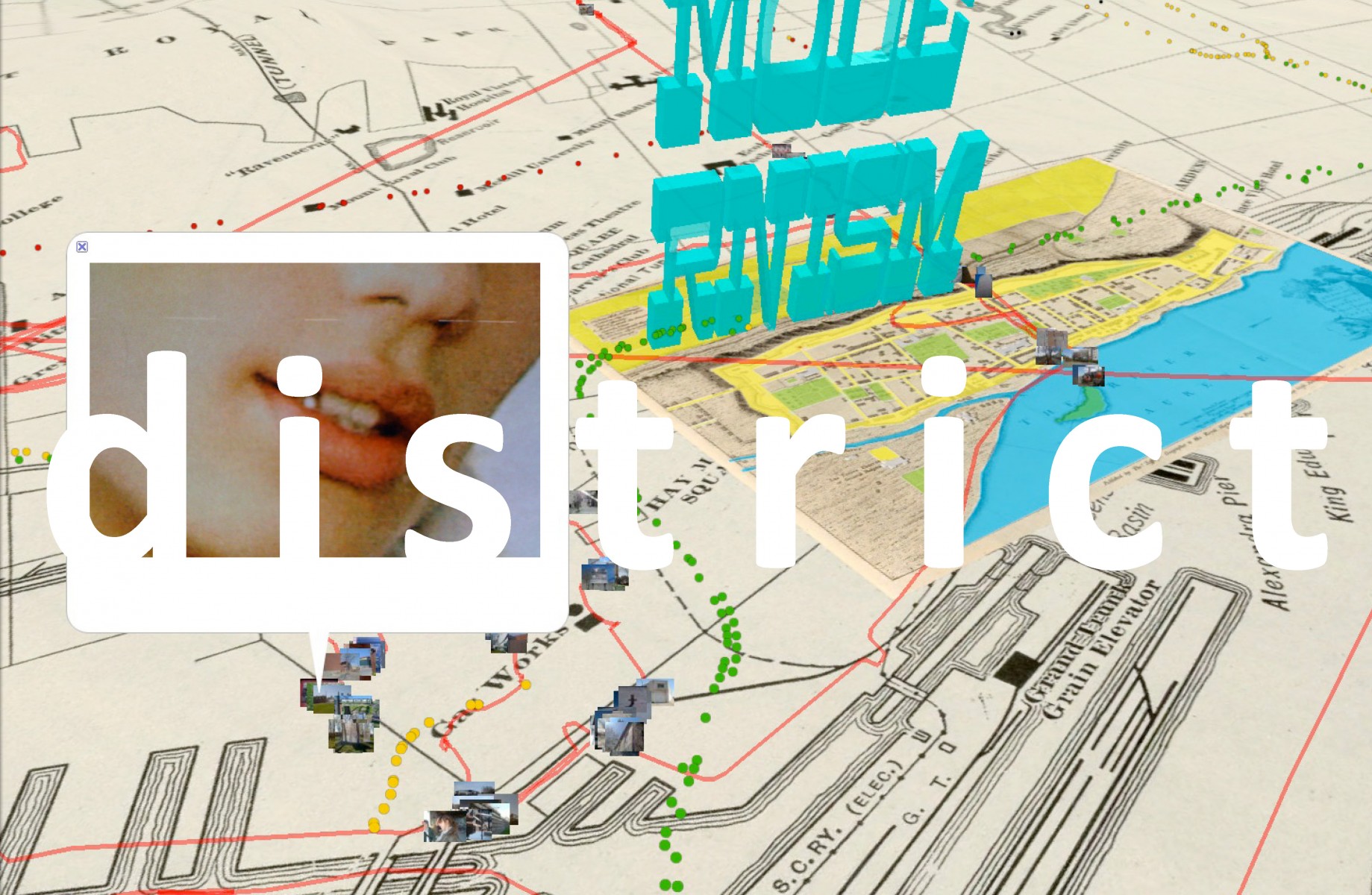 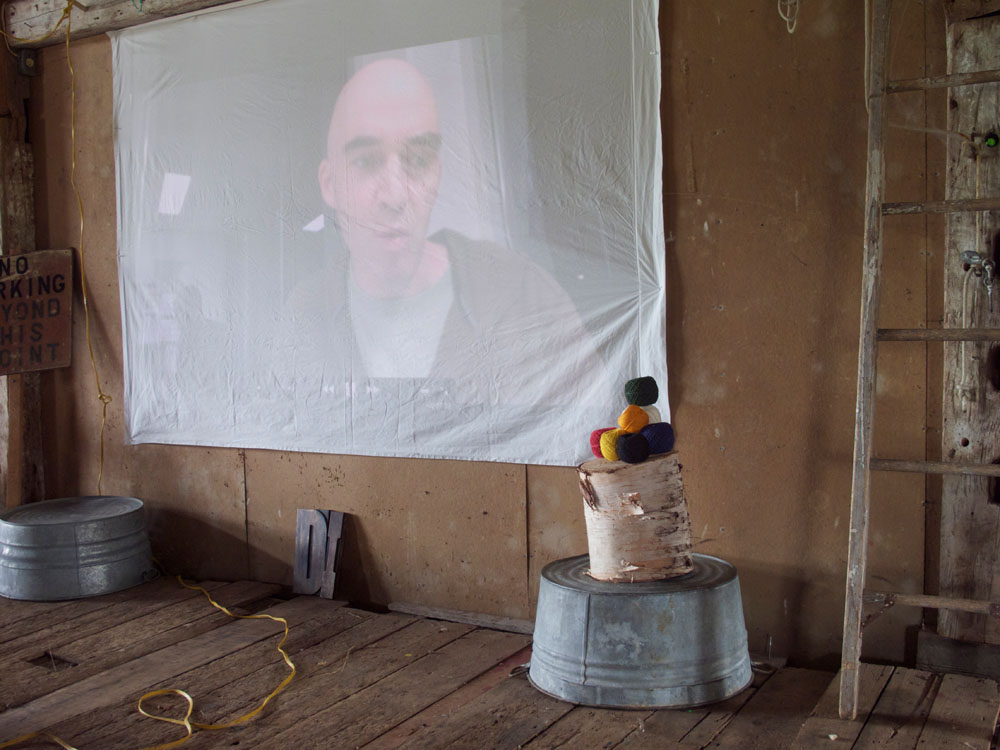 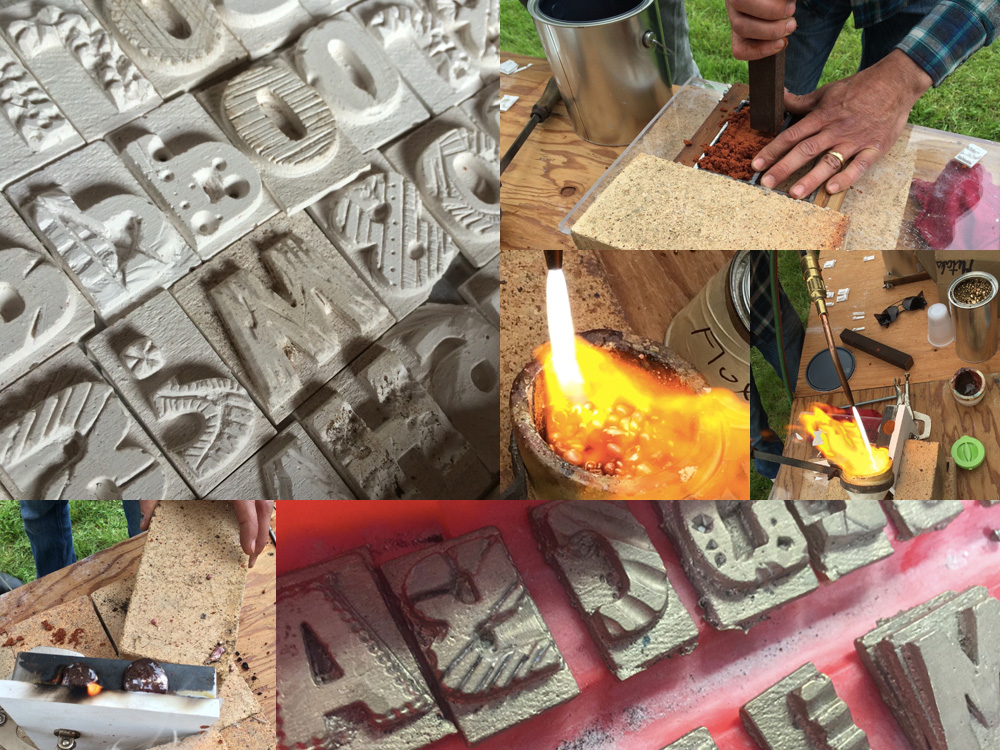 When I let the prospect of “joy” as a theme for this edition of Design Inquiry turn over in my mind, I had this vague notion that loving what you do must be part of it. And I had a lot of questions.

How does a workaholic find joy?

Does the fact that design is never done until the deadline (no matter how early you start) mean that designers can never turn it off?

Should two ex-husbands be an object lesson?

Is our joy futile if what we design is ignored and we are only adding weight to the landfills?

Or even more to the point, can design cause or create joy for the designer?

And, can design bring joy to the viewer? 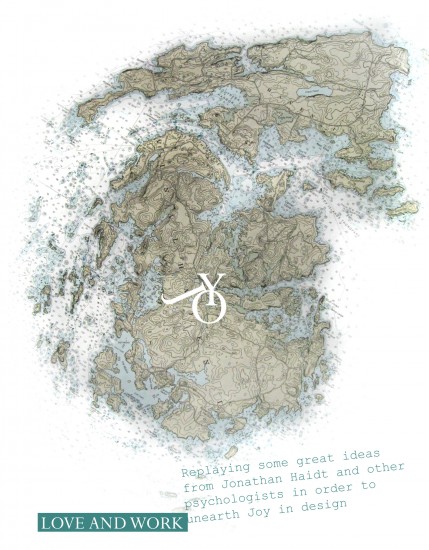 Joy may be seen as a peak point on a scale in which despair is a low point beneath satisfaction, and with happiness somewhere above the midpoint. Design as a carrier of messages could be seen as contributing to the well-being and happiness of people when messages they need connect with them. Those connections can create relationships, and meaningful messages are often passed on. Like radio show hosts, designers have a relationship with unseen viewers. The timbre, careful wording and visual messages may invite a passerby to engage the design in mental conversation. If we have taken on a project in which we really believe, we may feel that spark of joy as we send the file to press like a message in a bottle, hoping it will reach the right reader and provide them with something of value. Perhaps we plant seeds, facilitating an environment for joy to sprout at some point. Of course, that depends on our message, our own relationships, and stars aligning. I began to set my sights just a bit lower on the scale and thought about happiness, which may be a more likely consequence of valiant effort. If the ability to feel that one’s work is worthwhile is a pathway to joy, then determining how our design work has the best chance of being effective may bring us more than a paycheck.

What’s in it for our audience?

I have long been interested in adding theories of social psychologists to the designer’s toolbox in order to give us better contexts, more targeted research and empathetic connections to our audience. I have found the transtheoretical model of change by James Prochaska and colleagues to be a really valuable approach for tailoring messages to readers in different stages of readiness to hear a message. Changing a habit, or changing your mind, each require six steps and six contexts where helpful or discouraging behaviors by supporters can affect successful movement to the next step. The stages of change include Precontemplation, Contemplation, Planning, Action, Maintenance and Relapse.[1]  Often messages about behavior change, such as anti-smoking, give viewers reasons to quit or threaten dire consequences for continued poor behavior.

Replaying some great ideas from Jonathan Haidt and other psychologists in order to unearth Joy in design.

Those ideas work only in one step for someone attempting change. Just as we have moved from the notions that everyone shares the same need for one generalized magazine to targeting special demographics, we now need multiple ways to connect to people on an emotional journey. A second source I have found to be a good resource for designers wishing to couch messages appropriately comes from the authors of Crucial Conversations: Tools for talking when stakes are high. Kerry Patterson has a PhD in organizational behavior and Joseph Grenny is a cofounder of Unitus, a nonprofit assisting the world’s poor to become economically independent. These authors discuss communication skills that make it safe for dialogue to occur[2] — facilitating (designers in our case) to better craft messages and to help them communicate in work and personal settings. These psychologists are well known to the health care industry and to business, the audience they most cared to influence. They have not, however, had an influence on affecting overall service design planning or even the delivery of messages within visual materials of those industries. As designers move to the inception end of projects, we can be better ethnographic researchers, improving our numbers of listeners taking action and hopefully moving them up that satisfaction scale.In addition to the risk of missing our audience at the place they are in readiness to change, we can potentially miss them by failing to connect to values they hold dear. As we know, there are many thousands of messages bombarding us every day from all forms of media. We likely only see the ones for which we are intentionally searching or the ones that speak to our values.

Jonathan Haidt, one of the TED speakers, provided some insight that corroborated this thought and also gave qualitative evidence of how it worked to do so. He was gracious enough to provide a chapter of the original manuscript of his book, The Happiness Hypothesis, to attendees of the DI: Joy conference to be used in my session. Haidt has researched all cultures and religious faiths to determine which value systems they support. I believe that one of his findings has great implications for designers. His model of the five foundations of morality that cause people to make decisions has been a guide for projects in my classes and my practice.These are Harm/Care, Fairness/Reciprocity, Authority/Respect, In-Group/Loyalty, and Sanctity/Purity.[3] 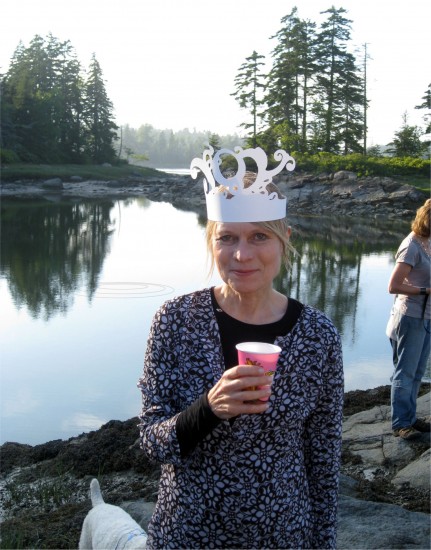 As it turns out, liberals use only the first two sets in making choices, while conservatives use all five. When liberal designers create messages that step on the values of the other three foundations, they can turn off viewers before they hear the intended message. According to Haidt, this fact goesunnoticed because most liberals were educated in colleges where only fifteen percent of the professors were conservative.[4]  One can extrapolate that art and design departments were even more highly populated with liberals. It is quite possible to design using metaphors and copywriting that tactfully elicit empathy in viewers with different values than our own. but we may not be aware that there is even a need. Liberals are most aware of injustice and the underdog, but may pay little heed to familiarity or mistrust that emotionally motivate poor behavior.

What’s in it for our us?

How can we have joy when the world is falling apart around us and corporations are ruling the universe, putting profit ahead of environment, education and poverty? We can follow the mantra of Mother Theresa, who was happy to contribute one drop at a time to the bucket of need.[5]  Each message made more effective is our droplet. If getting in right relationship with our clients and our audience provides them with a measure of joy, then design may contribute some happiness to the world. Haidt relates a cycle of expectations and disappointment that designers may find familiar. It is the Progress Principle:You work every waking hour, perhaps imagining how happy you’d be if you could just achieve that goal. Then you succeed, and if you’re lucky, you get an hour, maybe a day, of euphoria, particularly if your success was unexpected and there was a moment in which it was revealed (… the envelope, please). More typically, however, you don’t get any euphoria. When success seems increasingly probable and some final event confirms what you had already come to expect, the feeling is more one of relief—the pleasure of closure and release. In such circumstances, my first thought is seldom “Hooray! Fantastic!” it is “Okay, what do I have to do now?[6]  Haidt explains that rather than getting a long lasting high from achieving an important goal, we are more responsive to the pleasure of making small steps toward the goal that feels like we are moving in a right direction. Another principle that prevents our work from directly bringing us joy is the Adaptation Principle, which, according to Haidt, is the phenomena that no matter how high or how low we set our expectations; we will adapt to the outcome and reset them. We are always, then, returning to our natural biological range of happiness set by our genes. He relates that enough proof is now in place so that the question of nature over nurture is now resolved in relation to one’s innate sense of positivity. We actually have a range of happiness in which we operate that is largely unaffected by our living conditions. Three psychologists (Sonja Lyubomirsky, Ken Sheldon, and David Schkade) describe this relationship in a “happiness formula” that Haidt calls one of the most important ideas to be posed in positive psychology.

Happiness equals the biological set point [or range] (S) plus conditions of your life you can and can’t change (C) plus the voluntary activities you choose (V).[7]  He describes that Buddhists and Stoics emphasize voluntary activity such as meditation and detachment from material things as ways to raise levels of acceptance with one’s lot in life. Haidt then shares a finding from one of the co-founders of positive psychology— of a high people enjoy more than food or sex (which satiates). Mihalyi Csikszentmihalyi calls it flow—the effortless movement that occurs when one is totally immersed in a task that is challenging but also closely matched to one’s abilities.[8]  This flow can come from solitary creative activity or from close intense conversation and has the attributes of delivering flash after flash of euphoric feeling that correlate to steps in the progress principle. M.E.P. Seligman adds the concept of balance to this idea. He says that gratifications such as those that come from activities that fully engage and allow one to lose self-consciousness are different from delights or pleasures that are the strong emotional sensory activities such as food, backrubs or light breezes. Either of these can be overdone (like a quart of ice cream ingested at one sitting) and can lose their potency.[9]  He says that ideally, one’s day and environment should be arranged to increase both

I have come to realize that like Walter De Maria’s Lightning Field, just being in the profession of Design may increase the probability for strikes of Joy.

pleasures and gratification to achieve maximum happiness. To me, that means periods of uninterrupted solitary design tasks punctuated by conversations or interruptions that make us come up for air and recognize the impressiveness of nature, exercise, lunch or other people. More often, flow is broken up by paperwork and phone calls that are distracting, causing delay in that gratification. But nevertheless, pauses space out the flow so we won’t be deadened to its attending bursts of happiness. Much of this train of thought came from chapter five of The Happiness Hypothesis. Each of the ten chapters held useful parallels to design — my message in the address to the Design Inquiry Joy participants. A final thought from Haidt’s chapter ten describes us as social creatures who need love and attachments, but who also need vital engagement to feel a sense of purpose and meaning. Work that feels like a calling is that which we can sense contributes to a purpose beyond ourselves for the greater good. Jonathan Haidt quotes the poet Kahlil Gibran in speaking about work as love made visible. Gibran gives words to what vital engagement with work as a calling might be like in the following poem:

Reinforced in my addiction, I will no longer apologize for being a workaholic in this profession that I love despite its frustrations and long hours. But I have come away feeling that it can be managed with more savoring and more directed pauses to keep the joy or at least happiness as part of the process. And I am also made aware of the responsibility to tread just as lightly on the values of those I would reach as I might on the flora beside the path toward which I once was also oblivious. Then there may be more joy all around.