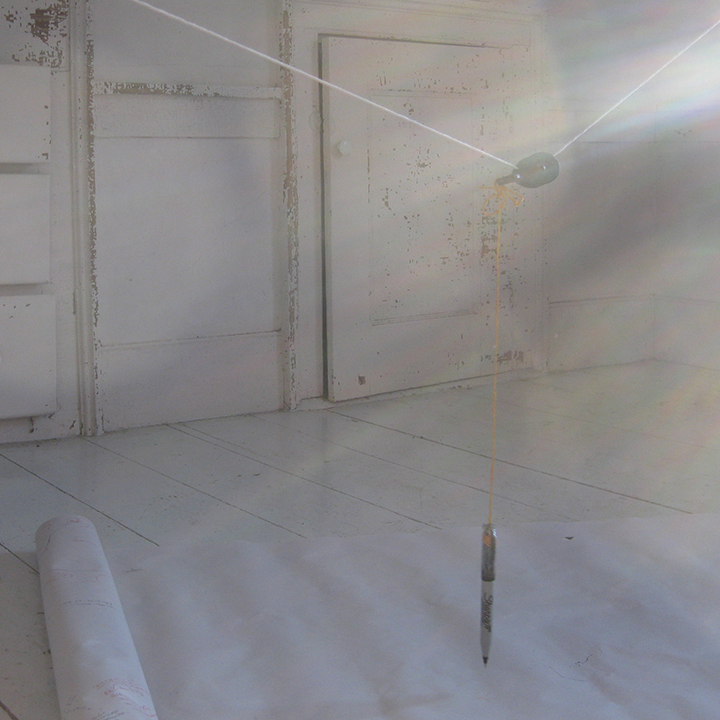 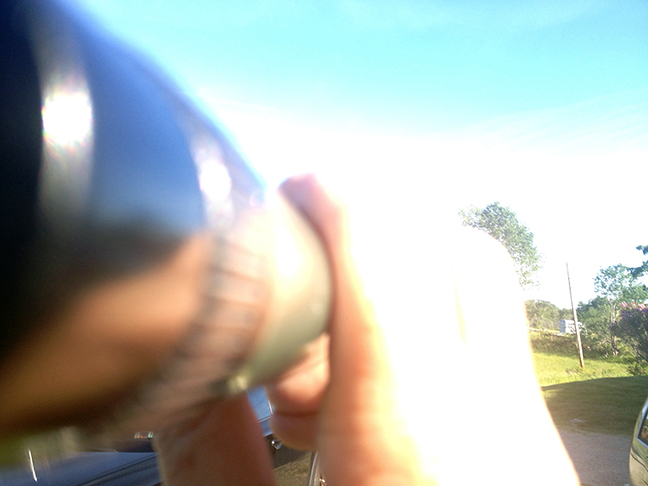 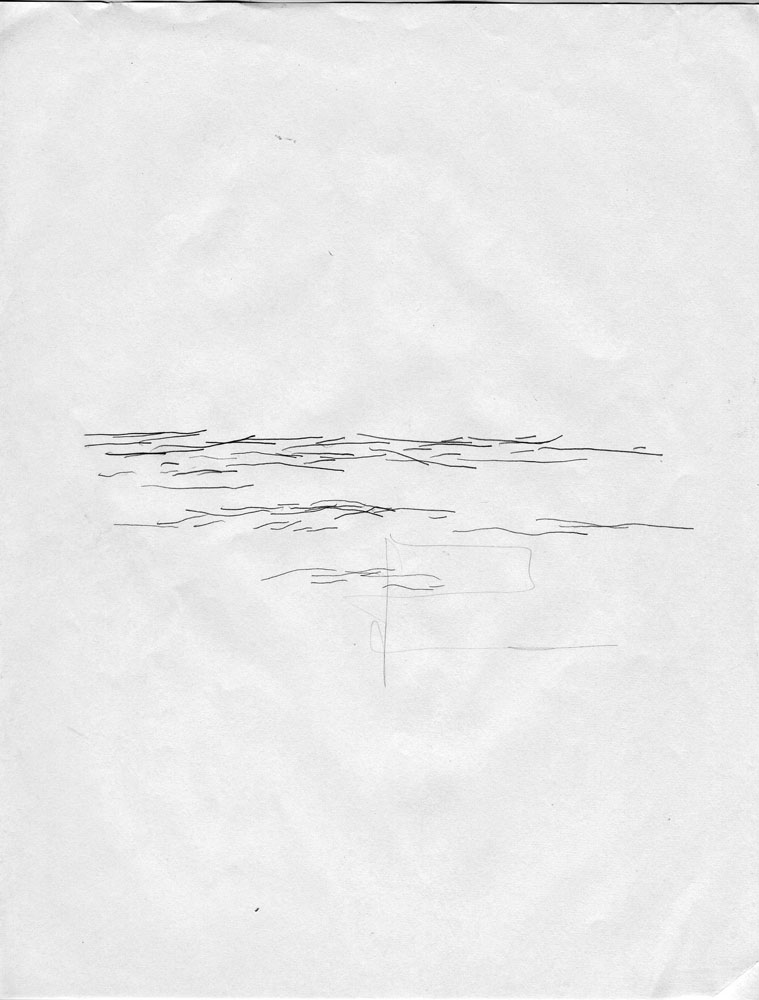 My experience of Montréal was both surprising and revelatory. While exploring the city, I found myself developing a strong affinity for the more industrial and less organized spaces that typically evade focused attention. I wouldn’t say that I am a particularly chaotic designer, or even someone who embraces a rough-hewn aesthetic. Yet, our trips to “under-designed” spaces seemed to resonate with my past experiences, calling into question my role as a visitor.

One such instance that triggered feelings of “identification,” even “belonging,” occurred when a fellow DesignCity participant, Alice Jarry, guided the group on a visit to Griffintown. Part of this district’s history includes a traditionally Irish immigrant neighborhood that served as one of the early industrial settlements in Montréal. Given that the Irish immigrant experience is part of my own history and research, I initially assumed that this point of connection would primarily frame my reaction to the site. However, the most lasting impressions for me were the open landscapes of the factory spaces corralled into Griffintown. This area, part residential neighborhood and part industrial zone, provided a view into a dynamic transition between an industrial past and a newly emerging area of redevelopment within the city. Some sites nearly erupted with activity, as construction cranes and earth moving equipment carved massive holes and cast foundations for new buildings. Other sites were more sedate, but suggested imminent activity with their scarred lots and abandoned equipment. At one point, we visited an energetic and dynamic artist collaborative, but I found myself paying more attention to the trucks and workers milling about the neighboring building and meandering through various dusty lots nearby.

“Shadow cities,” such as Griffintown’s industrial zones, are vital to my own internal definition of an urban space. I have lived in a few cities that had marginal or isolated industrial areas; these cities have always felt slightly uncomfortable to me. Curiously, these kinds of urban spaces seek only reveal the finished products of their design process—the gleaming metal skyscrapers or the vacuum-sealed suburban shopping centers. Particularly in the developed West, contemporary suburban subdivisions purposefully obscure the city’s infrastructure. Urban designers and critics are quick to demonize these cookie-cutter neighborhood developments for their lack of walkability, diversity, or architectural character. These are all legitimate criticisms, but I also find myself feeling out of place in newer suburban spaces because they lack industrial shadow cities. A suburban parking lot provides an archetypal example of the kind of quotidian dread a lack of industrial spaces can inspire. When I think of such a space, I envision a bank parking lot that has been swept free of any idiosyncratic deviation from a pleasing, corporate norm and find, paradoxically, a highly unwelcoming space.

The industrial built environment provides some portion of the aesthetic and atmosphere that I respond to positively in urban spaces. Perhaps it is a sense of balance that I respond to, as industrial spaces make visible the destruction and upheaval that is integral to the new creation of skyscrapers and condominiums. It could also be triggered by nostalgia—my father nearly always worked in factories of some sort, and I have many childhood memories of visiting him in roaring concrete and metal caverns. Or from a metaphysical perspective, it may be a desire to recognize a less-than-perfect reflection that reassures me about my own oddities, idiosyncrasies, and deviations.

While examining my photographs from our DesignCity investigation, I found that most depicted disused, industrial spaces in Montréal, reflecting my own personal history. My trips to other cities for work or research, such as Dublin, Amsterdam, or Berlin, are frequently documented through image sets revealing rubble-strewn lots and graffitied walls.

Digging deeper, I remember other shadow spaces that have accumulated in my memory. I remember the supply closet that served as our design studio when two friends and I decided to start our own design and technology agency. I flash back to riding along an eight-lane highway in a flatbed truck, squeezed in with three other people in the cab, the gearshift between my knees. In my imagination, I can see a streetlight visible through a bedroom window that shines upon festive plastic flags flapping above a car lot. I can recall the smell of gasoline in 55-gallon drums and a freshly washed concrete floor with peeling paint. My mind returns to a cold floor as my father and I work under a rusty car with a kerosene stove meagerly battling the cold wind that races through corrugated metal walls.

These snapshots of shadow spaces will likely always remain in my memory. Design is a process as much as—perhaps more than—it is a product. These shadow spaces make the design process highly visible; they articulate the creative upheaval that effective design requires. Though their seemingly unplanned, haphazard forms may appear to be the opposite of design as an organized practice, these spaces complete the picture of a “Design City,” by revealing the human character of design and its role in the life of an urban space.