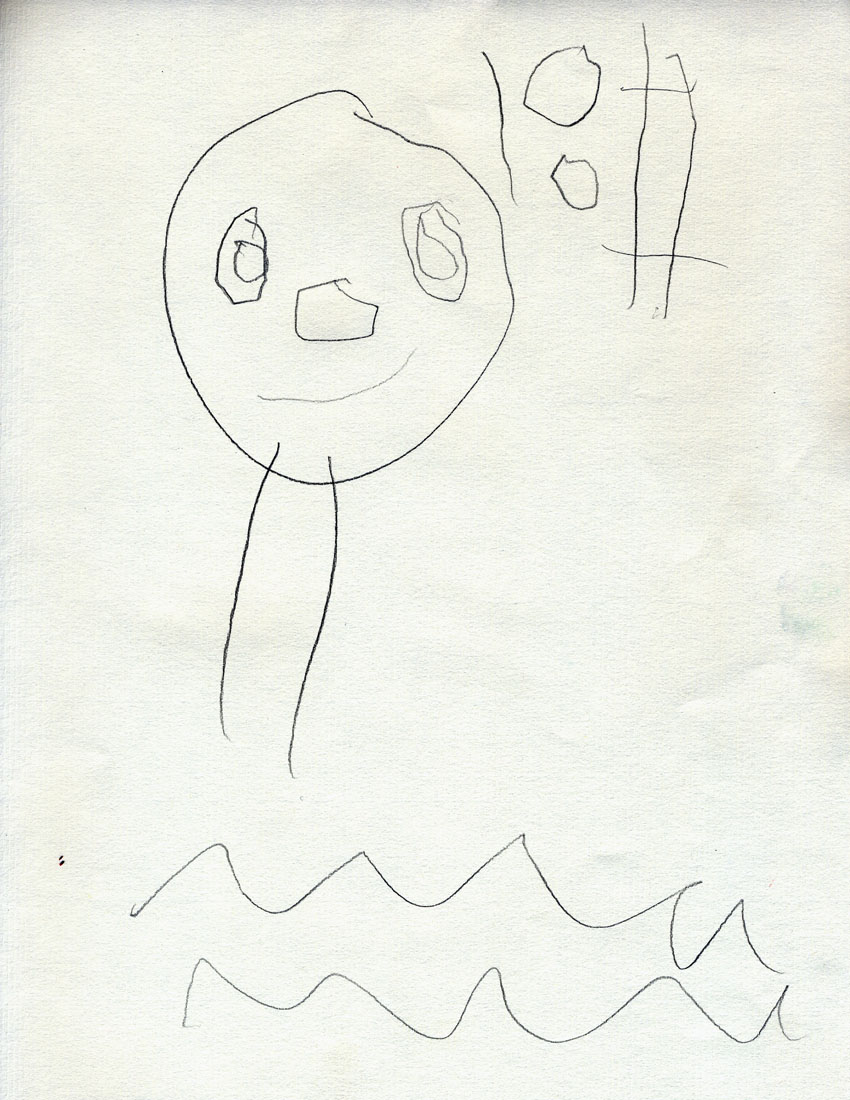 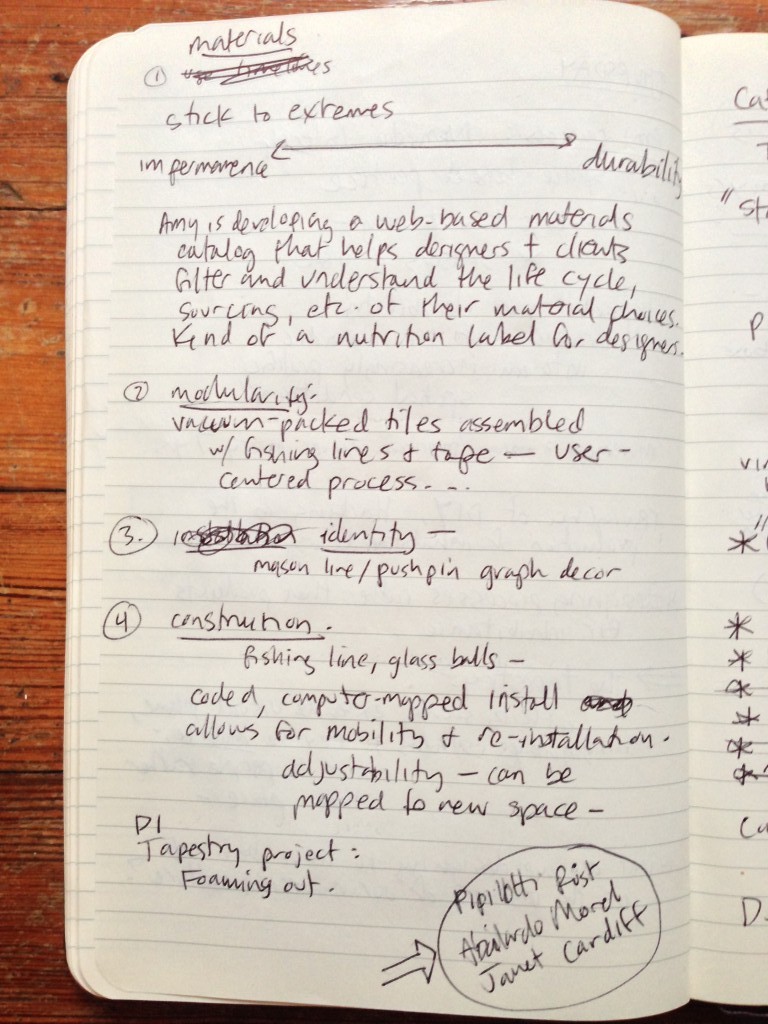 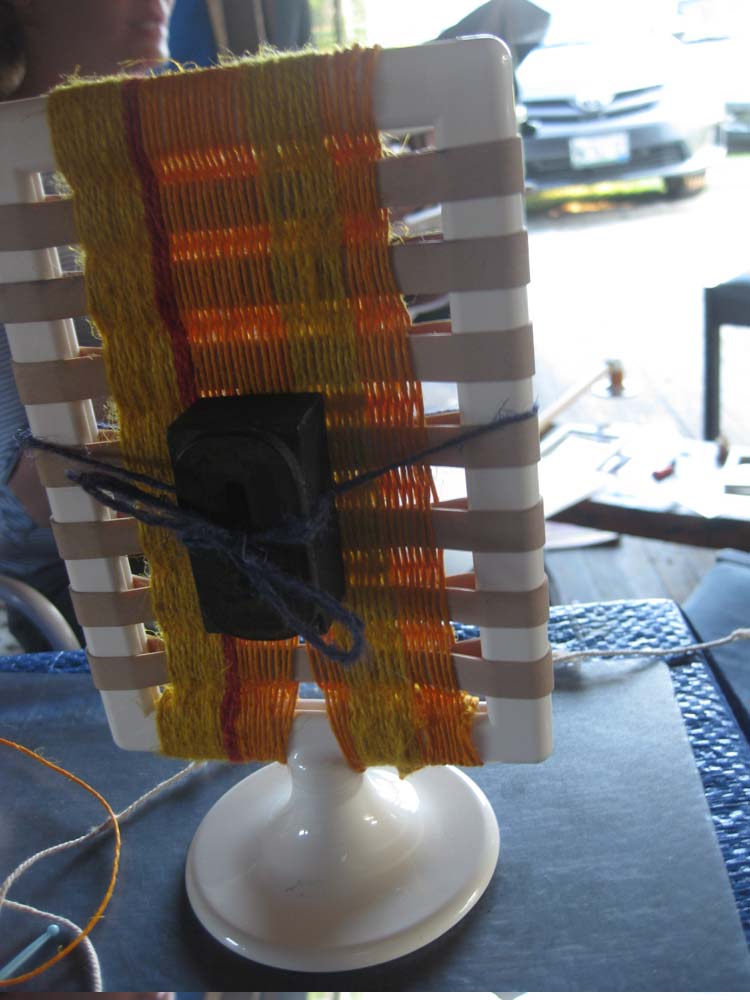 A finding from the interaction assignment, the video Untitled (Marfa Project,) starring Blake Almstead, was filmed by Margo Halverson and Emily Luce (Christopher Moore is pictured photographing stills) during an outing for DesignInquiry Being Here in Marfa, March 2010. The video was completed later with an original score by artist Chai Duncan. The title is a wink at the Dan Flavin work installed at the Chinati Foundation in Marfa where the footage was shot. 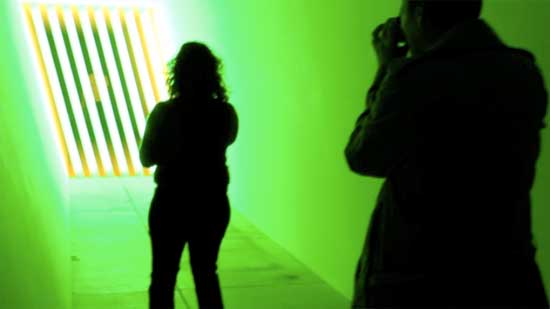