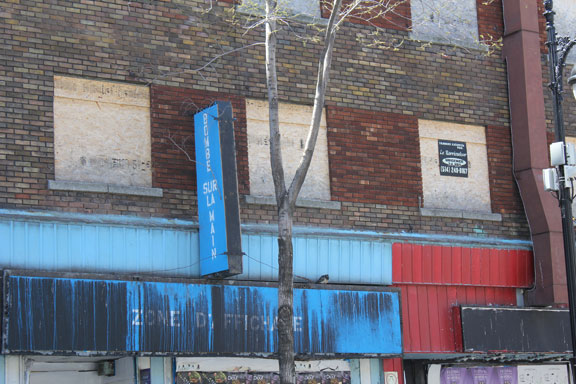 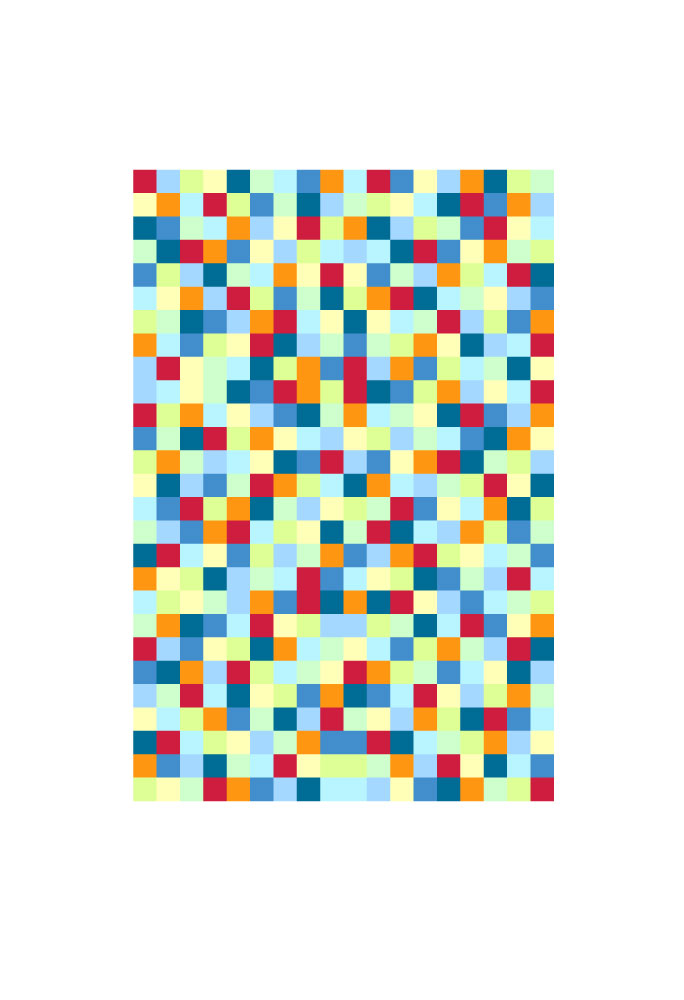 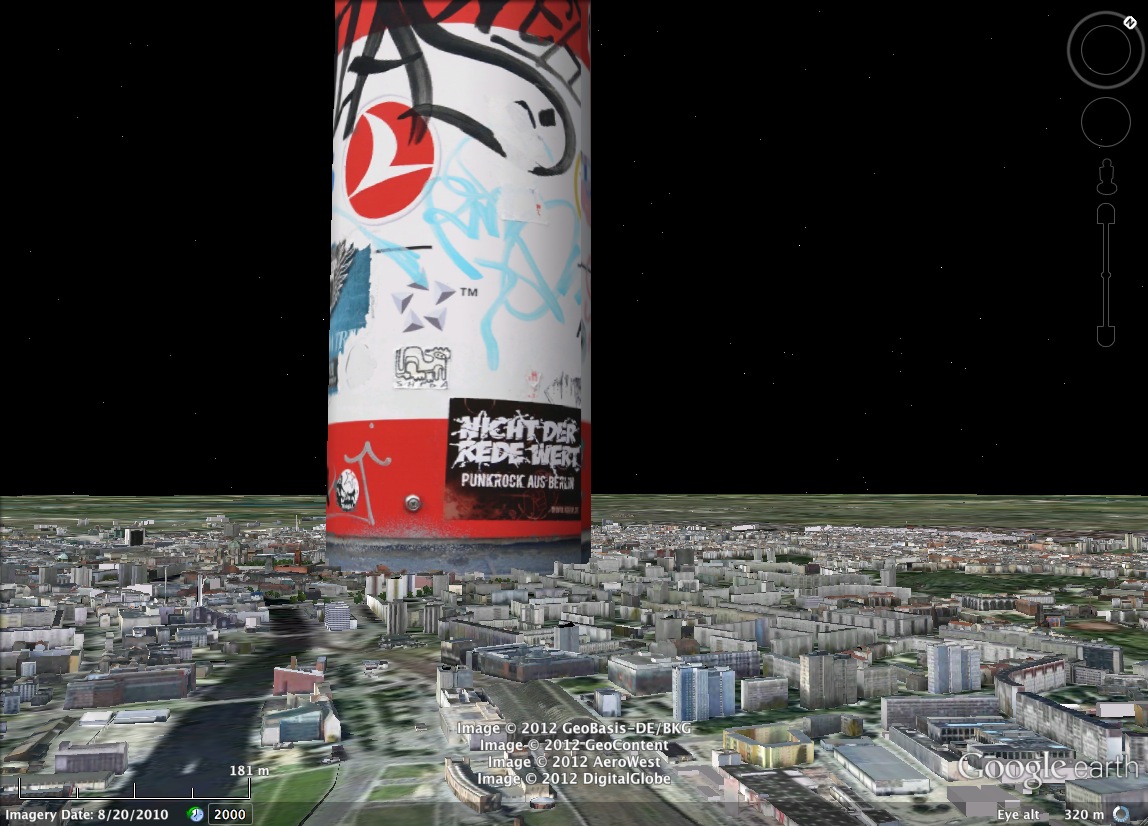 Fervent believers and skeptics alike cannot deny the wonder and beauty of the Marfa ghost lights—their aleatoric choreography animating the dusky sky. Inspired by the paranormal and mystical awesomeness of the Presido desert, “The Marfa Unsolved Mystery Lights” is a personal response to Virgil Scott’s challenge to document the lights. The resultant video presents a simulation of the observed phenomenon, but is entirely composed of found footage.

In 1990, an episode of the television series “Unsolved Mysteries” featured the Marfa lights, detailing personal reports and plausible theories to explain the inscrutable supernatural oddity. This footage formed the basis of my exploratory process and, ultimately, provided sufficient content to generate the final piece. Initial steps involved processing the video using a number of algorithmic filters to blur the image, invert the channels, adjust the contrast, and generally create the appearance of shifting colour hazes. Following additional adjustments, I generated an ambient soundscape to accompany the moving visual content. Two brief audio clips from the source video were extracted, time-shifted and further processed to produce an unearthly vocal transmission. The spoken word “Marfa” is replayed at 200 times its normal duration, building to a crescendo as the piece unfolds. Rumbling clicks and pops underscore the dominant drone, which is derived from the following narration:

Appearing nightly in the desert just outside Marfa, the lights are one of the longest standing unexplained phenomena in the United States.

The finalized video serves as a metonymic representation—closely related to the original content of the television segment, but vastly different in its visual articulation. Interpolation of the found media unlocked embedded content and coaxed out hidden layers of coded meaning. This process of revealing and concealing has facilitated a greater subjective understanding of the lights, but their true origins should forever remain a wondrous mystery. 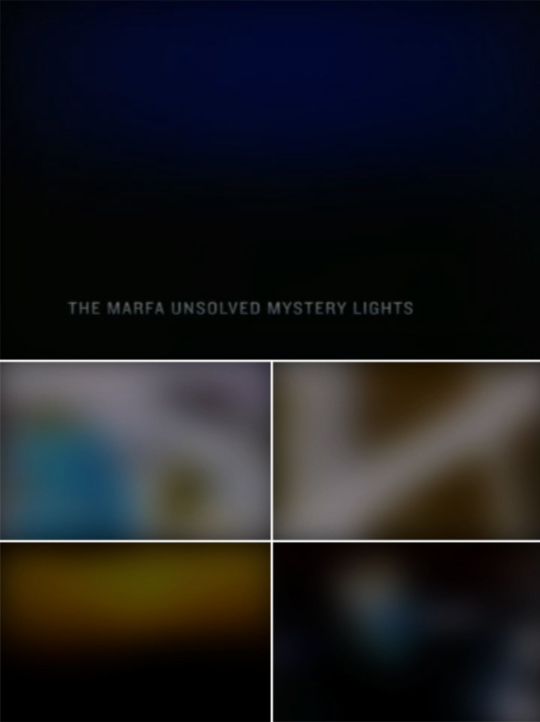