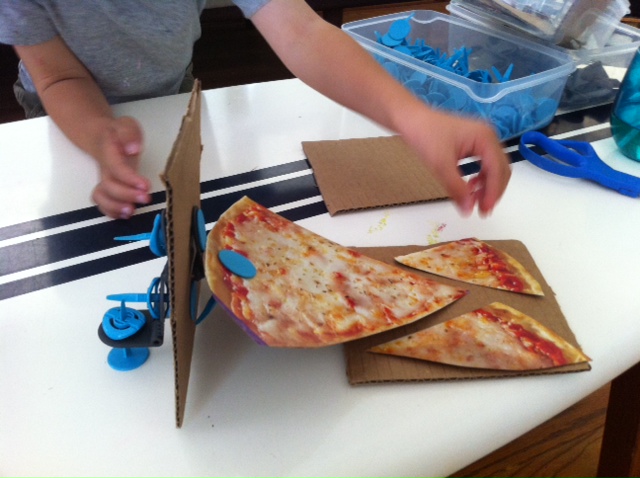 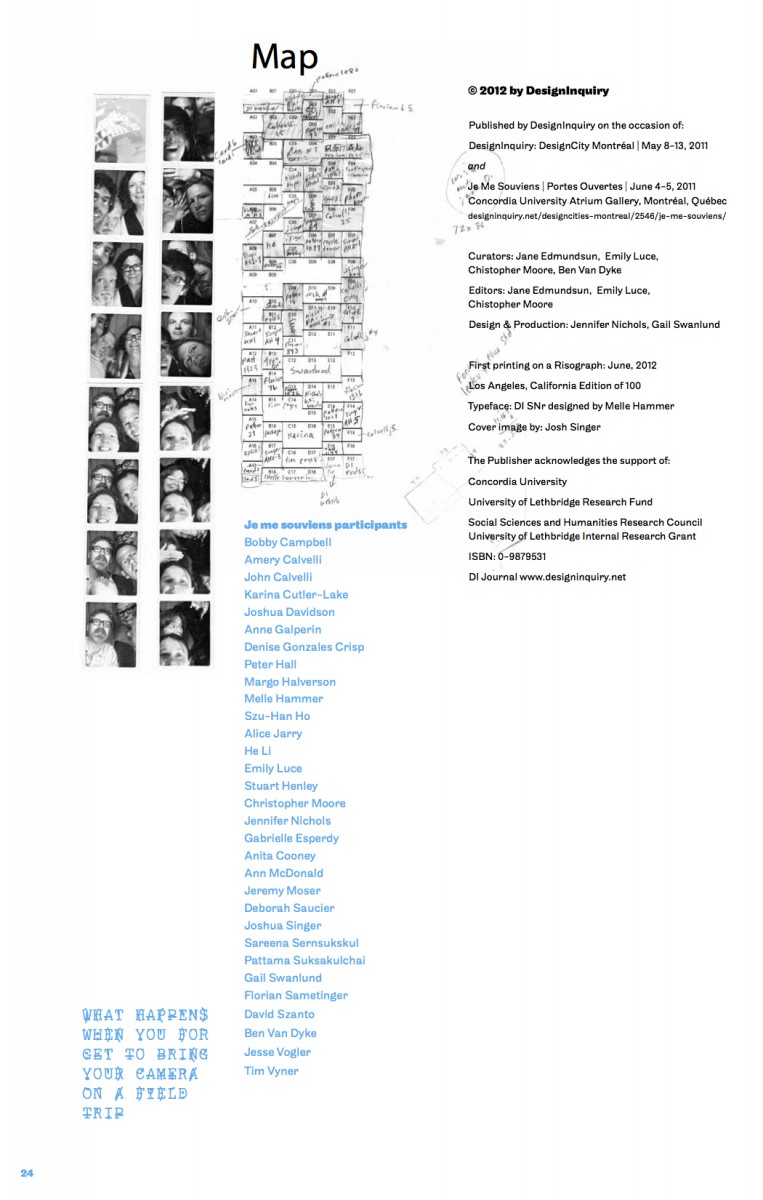 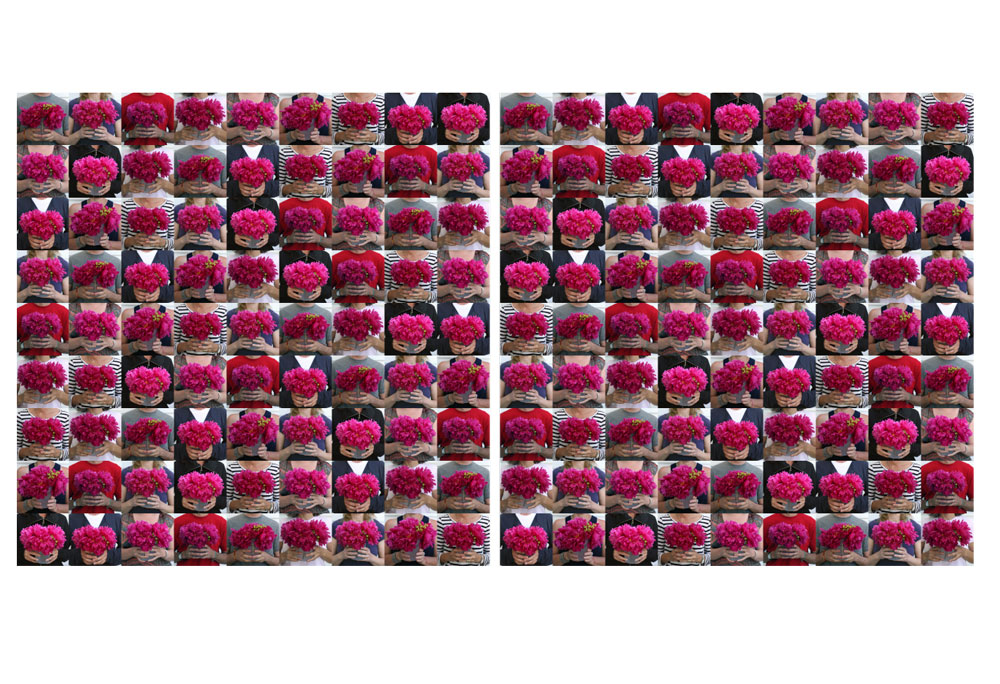 An Elaborate Mockery,
an Intercultural Act of Unequal Exchange 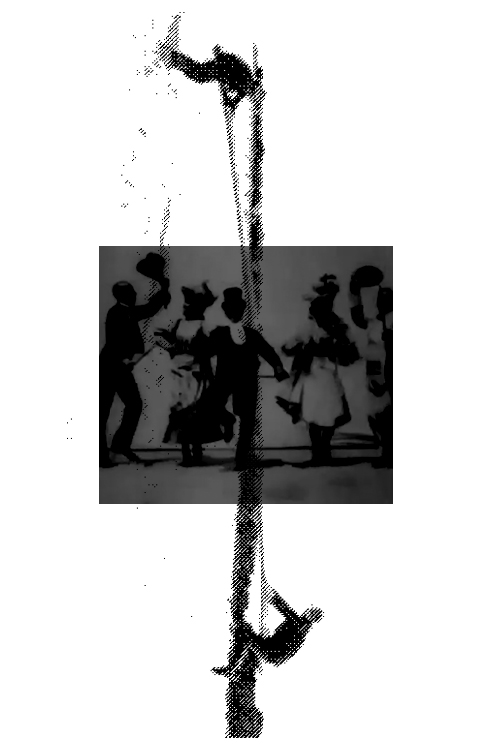 The cakewalk was originally a plantation dance, a happy movement set to banjo music. Slaves would dress up in hand-me-down finery to do a high-kicking, prancing walk-around dance that was a take-off on the mannerisms of the slave owners. Ironically, the dance was judged by the plantation owner who awarded a cake to the couple that made the proudest movements. He became the master of ceremonies and — aware of the mockery in the moves — was both empowered and dethroned. He was simultaneously the butt and the master of the joke. The dance devolved into an attempt to appease the master, a tribute in movement to his status. As the satirical impetus dissipated, the dance transformed into an expression of the traditional, unequal power exchange between a slave and master.