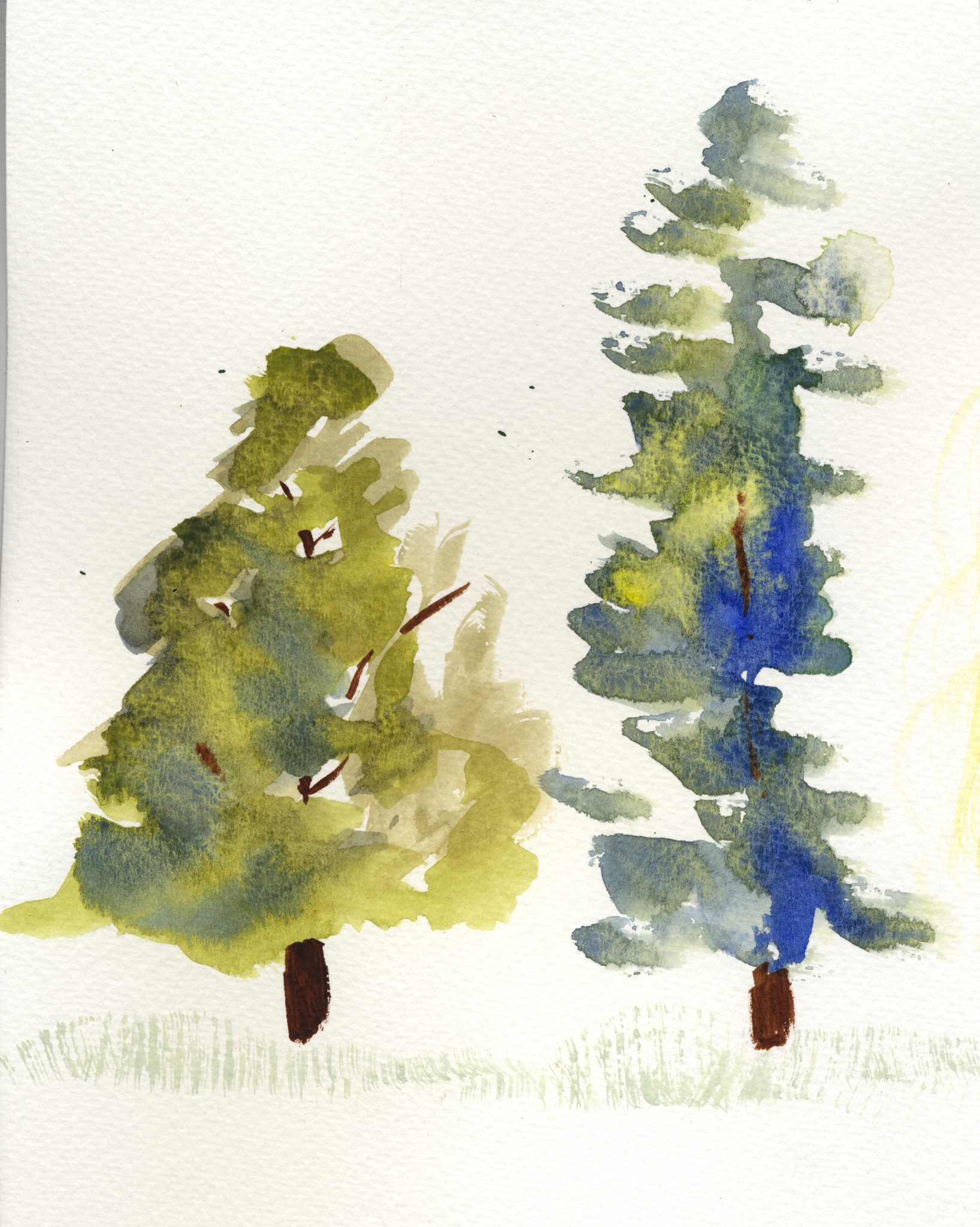 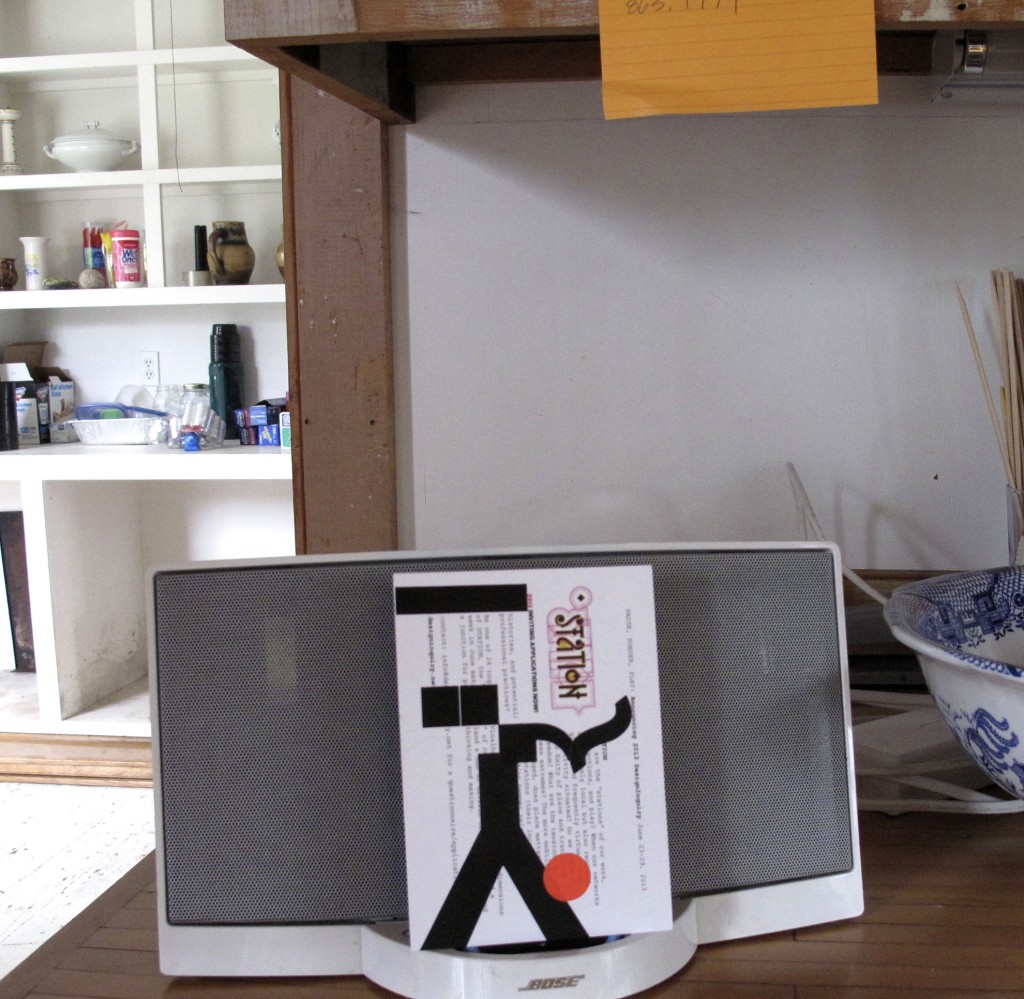 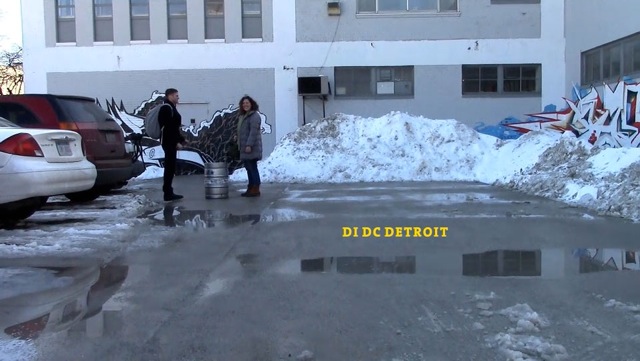 The Poor Farm on Vinalhaven is legendarily haunted, so naturally the potential of collaborating with some of the invisible inhabitants was attractive to a few of us. Gail and I decided to see if the ghosts might like to draw.

We set up a drawing apparatus in one of the bedrooms in the oldest part of the house, the site of an infamous DesignInquiry ghost story.We set up the tool (a string tied to a lightswitch on one end and a pen just skimming the floorboards on the other), put some paper down, made an example, and left a tiny glass of whiskey for the ghost.

In the morning we raced into the room to see if anything had happened, and they didn’t even take a single sip. 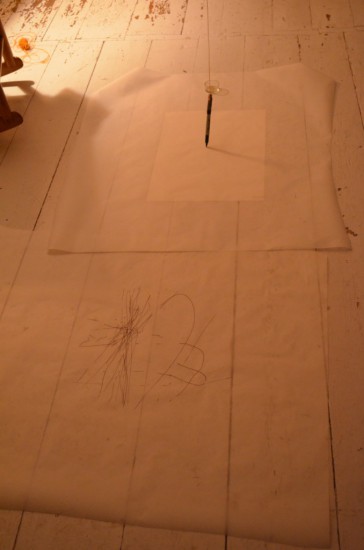 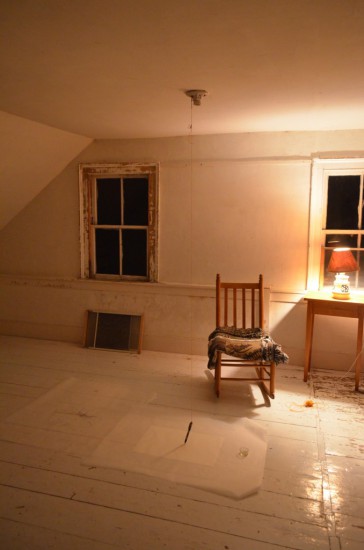