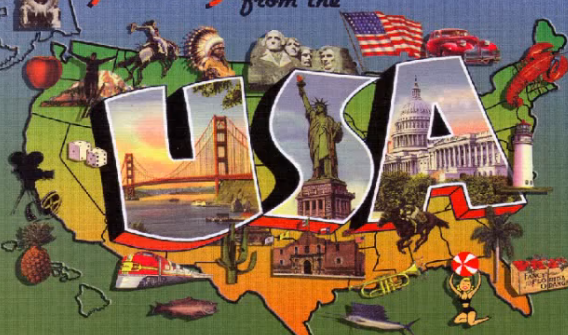 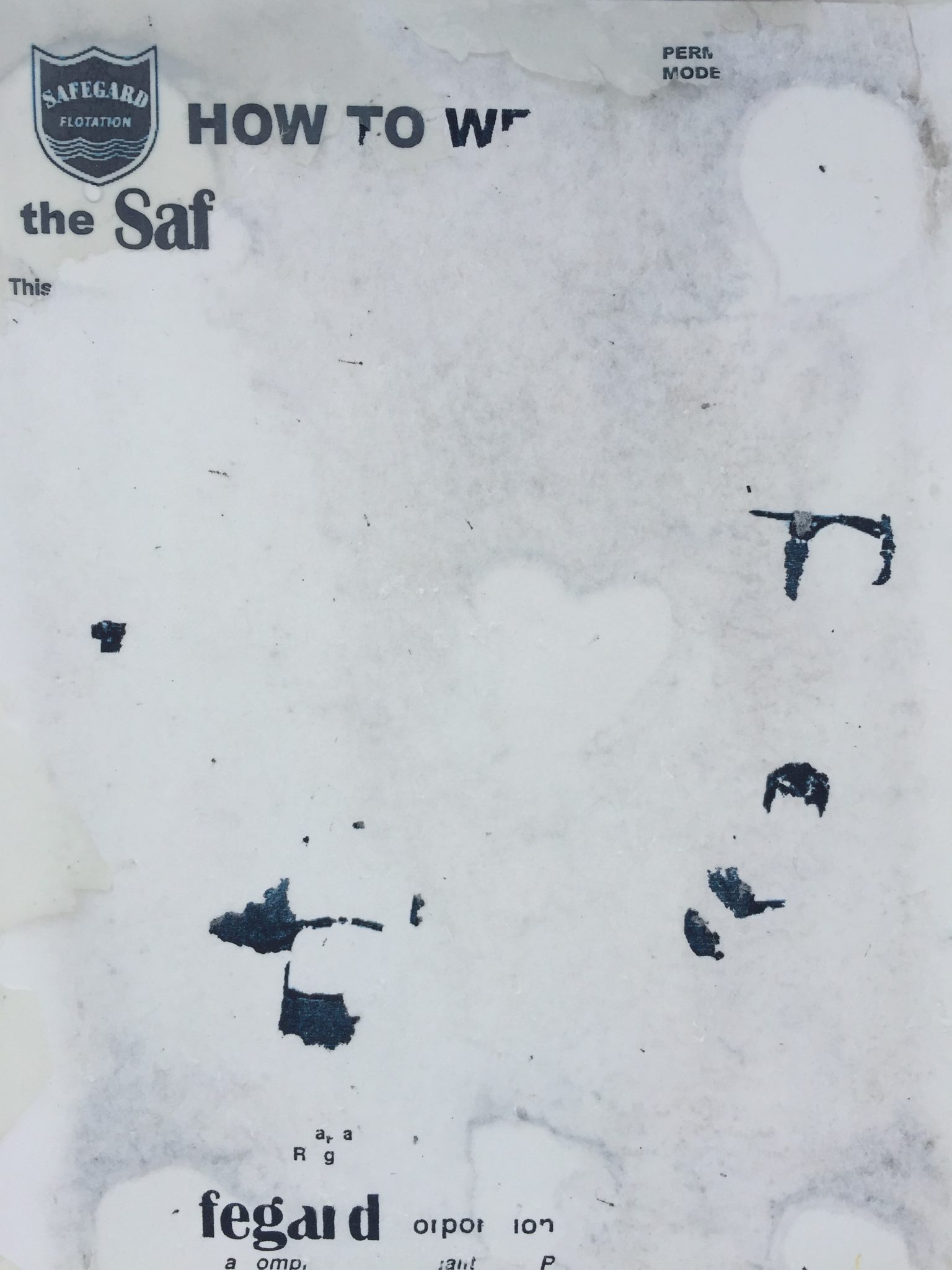 Part of the American Poor Farm System—a social welfare institution for the care and management of the impoverished and destitute—Vinalhaven’s Poor Farm is part of a diffuse geography of social reform and agricultural rehabilitation. Now home to Design Inquiry for one week of the year, Poor Farm served as the spatial platform for investigations into the textual and topographic geographies of the island.

Leonard Norton [aged 5] to be “instructed and employed in the trade or mystery of Farming” by Samuel Brown until November 10, 1860, “at which time the said apprentice if he shall be living will be twenty one years of age.” In addition to training in farming, Mr. Brown is accountable “also to teach and instruct the Said apprentice or cause him to be taught and instructed to Read and Write…as far as the Rule of three and Shall also find and allow unto his said apprentice meat, drink, washing, lodging, and apparel and other necessaries meet and convenient for such an apprentice during the term aforesaid and at the expiration of the said term shall give to his said apprentice three new suits of wearing apparel one suitable for the Lord’s day and the other two suitable for working days.” 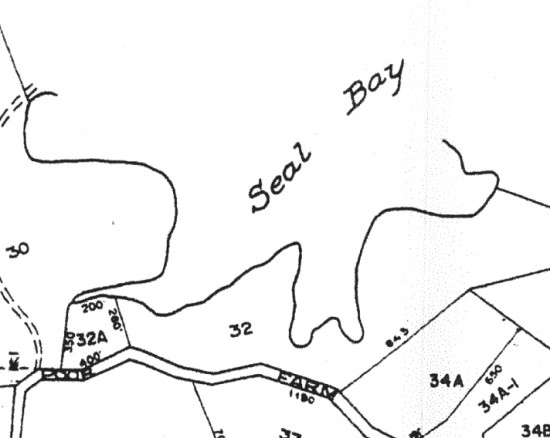 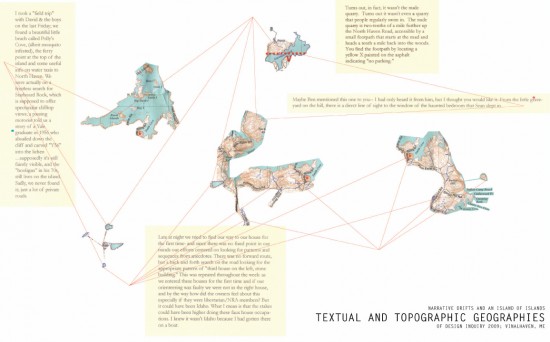 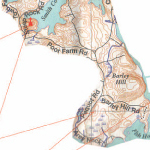